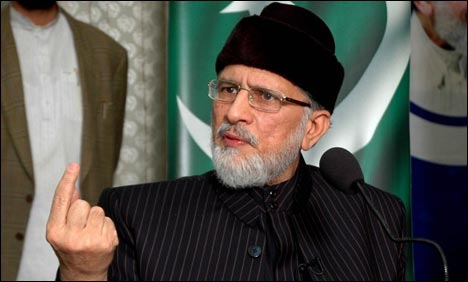 Speaking to media, he said that he had decided to move the Supreme Court over both the issues.

He said the issue of formation of Election Commission was important than its dissolution.

The cleric said that ECP members should be sacked since their appointment was unconstitutional.

He said that discretionary funds of the prime minister, chief ministers and parliamentarians were unconstitutional. He called for freezing of such funds.