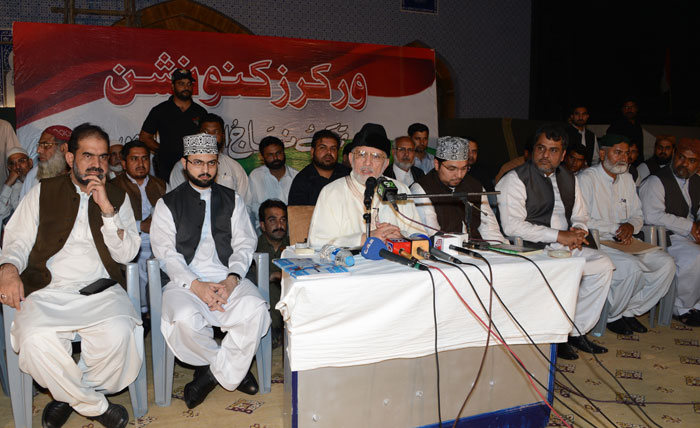 Dr Muhammad Tahir-ul-Qadri, the leader of Pakistan Awami Tehreek, has said that political parties continue to undergo rise and fall and it is just natural. He said that it was the workers’ loyalty and commitment to a party’s ideology and leadership that was the real asset. He said that 90% of those who won in the recently concluded elections belonged to political families, adding that the elections only resulted in the replacement of one leading party in the National Assembly by another whereas the same families had been able to retain their hold of the legislature. He said that these are the masses that needed change to improve their socio-economic condition and the feudal lords, big business and industrialists’ interests were best served in the prevalent system of status quo.

Dr Muhammad Tahir-ul-Qadri expressed these views while addressing a Workers Convention in Lahore the other day. The proceedings of the Convention were broadcast live around the world including 300 cities of Pakistan.

Dilating upon electoral philosophy in Pakistan, Dr Tahir-ul-Qadri said that the masses were supposed to vote while the moneyed classes and winning horses were presumed to rule. He said that had those advocating change joined PAT’s Long March, they would not have to resort to staging sit-ins today. He said that had his petition against the illegal composition of Election Commission heard, the ECP would have to be reconstituted, which the judges did not want.

Dr Qadri said that if elections had been held in accordance with the Constitution of Pakistan, no sit-ins would have taken place after May 11. He said that Article 218 of the Constitution sought the ECP to be composed as per Article 213 but ECP violated the said Articles and presided over the elections by pre-conceived design. 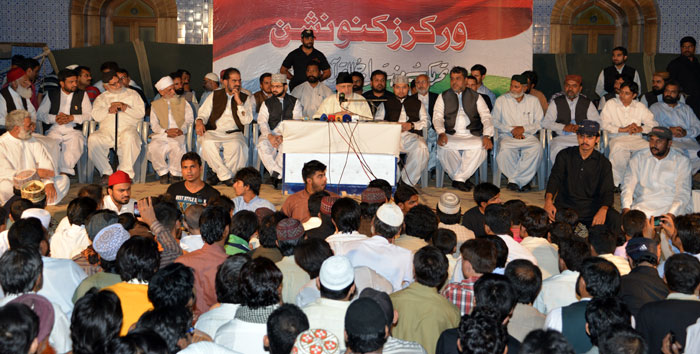 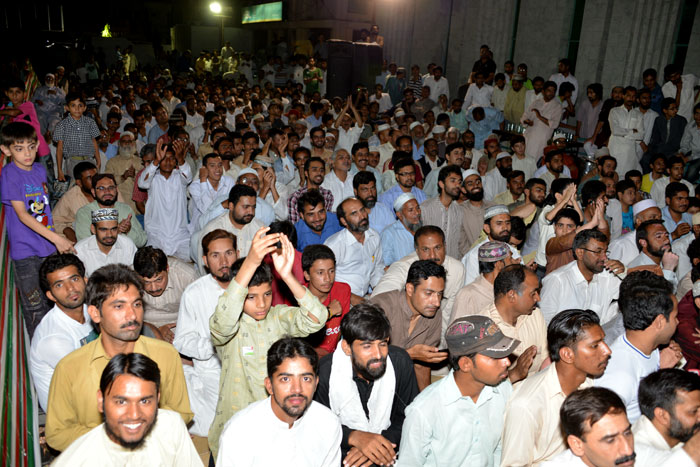 Dr Tahir-ul-Qadri said that all political parties were staging sit-ins while the ECP was congratulating itself on the elections. He said that the way the Election Tribunals were set up was also illegal and contrary to laid down procedure. He said that these Tribunals would not be able to dispense justice and go for some cosmetic steps to sooth the agitating people. He said that governments would be established at federal and provincial levels in line with the mandate given by the corrupt system and the people would gradually forget the magnitude of rigging and fraud committed against them. 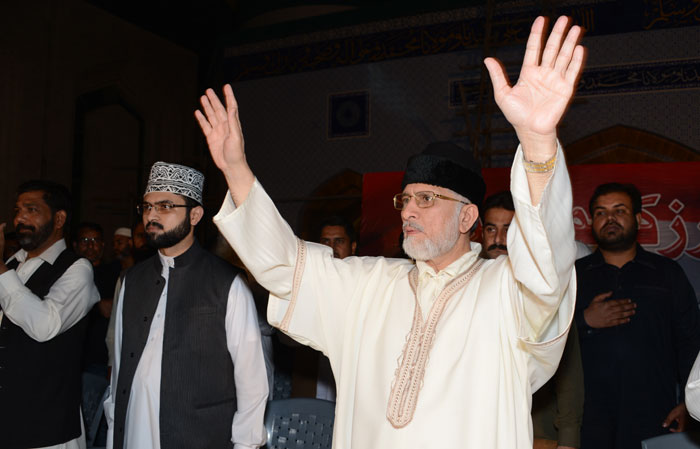 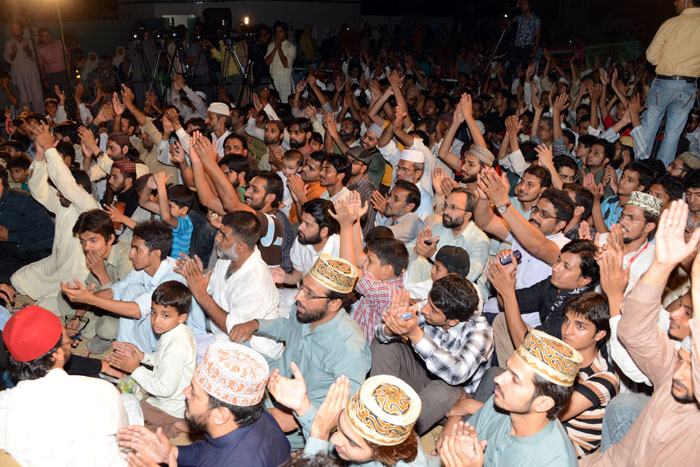 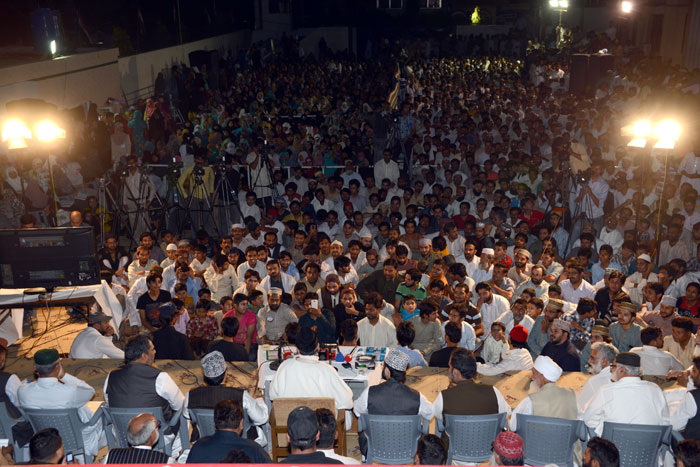 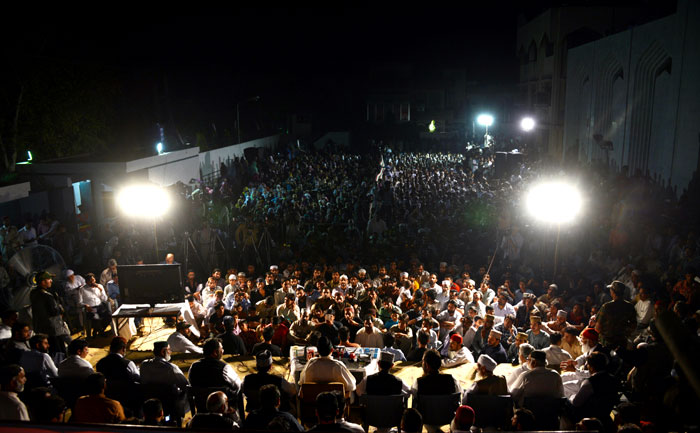 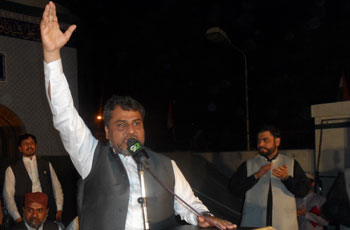 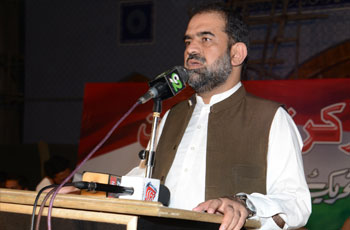 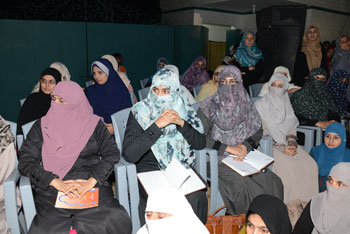 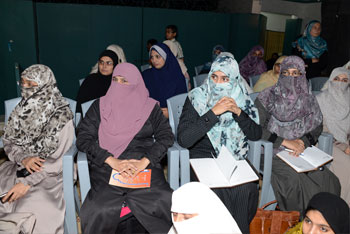 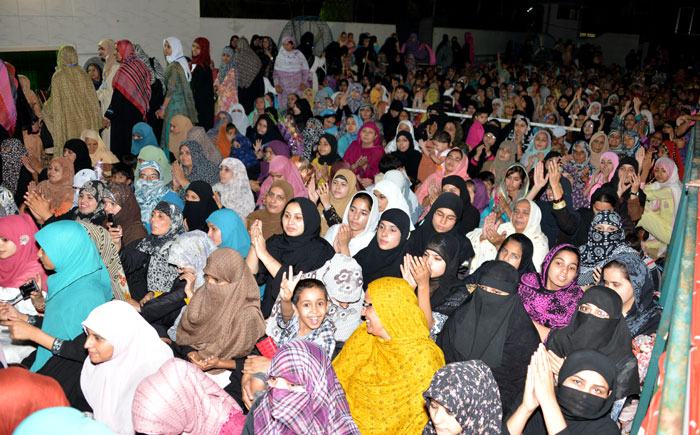 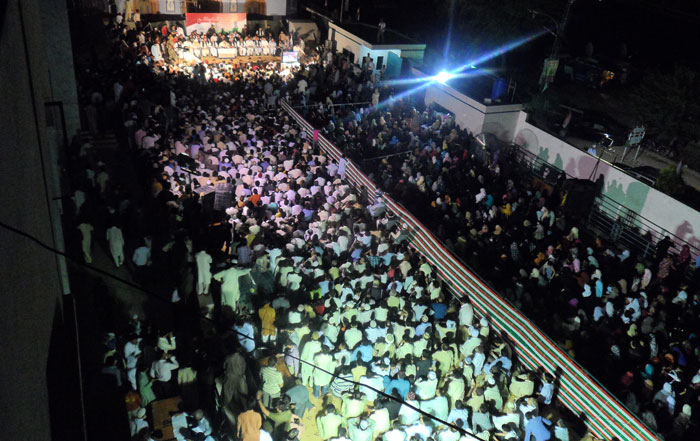