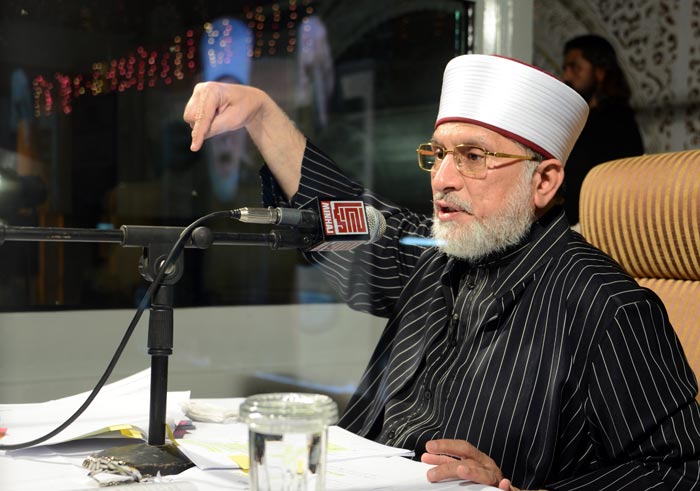 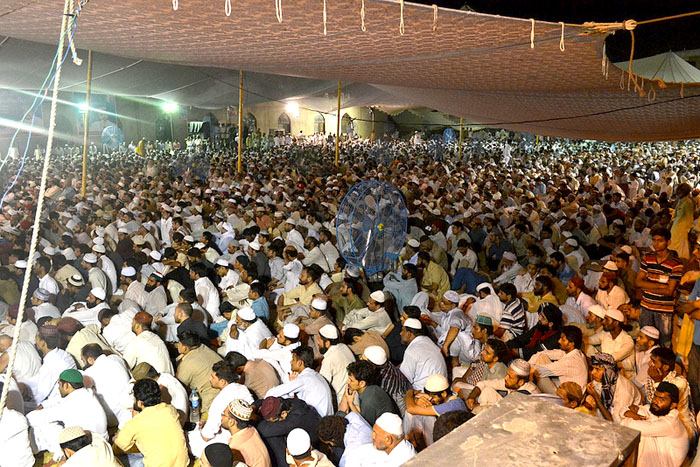 Dr Tahir-ul-Qadri said that according to Hazrat Ali (RA), there are three kinds of people. The first is the kind of people who are like severed leaves that go from one place to other where the wind blows them; the second category consists of those people who remain desirous of deliverance and they are the ones who struggle for riddance of hell and acquisition of paradise and the third category consists of the people who look for stations higher than paradise and the religious scholars have described them as ‘rabaneen’. 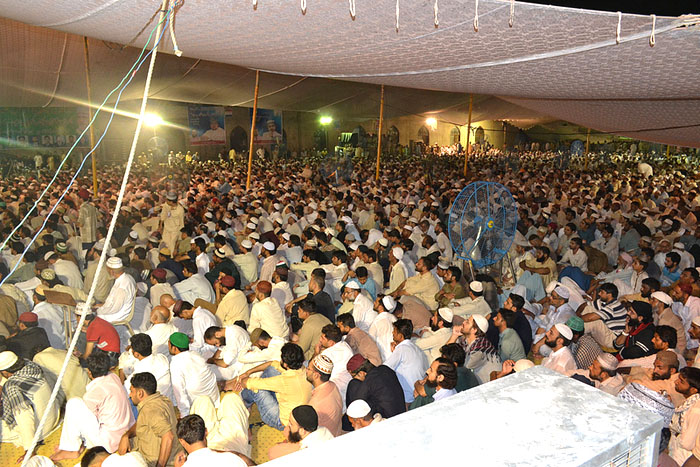 Dr Muhammad Tahir-ul-Qadri asked people to search for ‘Aalim-e-Rabbani’ and not to look at those who go along the direction of the wind. He said that if they find ‘Aalim-e-Rabbani’, they should love him wholeheartedly because love for him was faith. His face reflects Allah’s love. Therefore looking at faces of such revered and exalted people is worship. He said that ‘Aalim-e-Rabbani’ is a source of guidance for the millions of the people even after their passing away from this world.

Dr Tahir-ul-Qadri asked people if they wanted to enlighten themselves with light of religion, they would have to turn their face away from luxuries of life, for worldly attractions and gnosis and knowledge could not reside in one heart. He said that no period was without ‘Ulam-e-Rabbani’ but they would be few and far between. He further said that one could acquire knowledge only if one learnt reverence and respect, adding that acquiring productive knowledge with reverence is an act of piety.

Advising the students, Dr Tahir-ul-Qadri said that knowledge and practice are interlinked, adding that they should give up worldly comforts to acquire productive knowledge. He said if the Muslims wanted to regain their lost glory and prestige in the world, they would have to act upon the advice of Hazrat Ali (RA), the Lion of God by making acquisition of productive knowledge the be-all and end-all of their life. 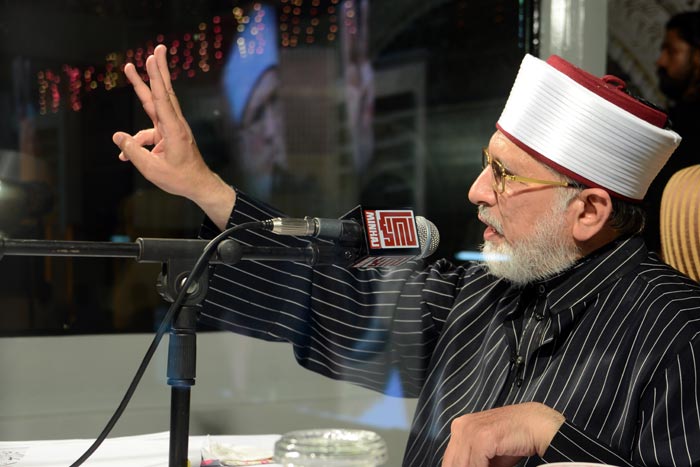 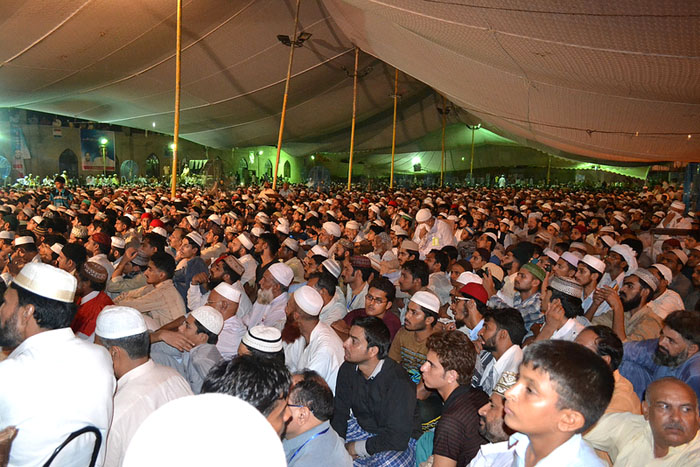 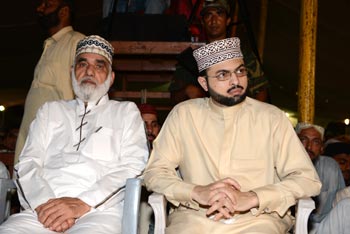 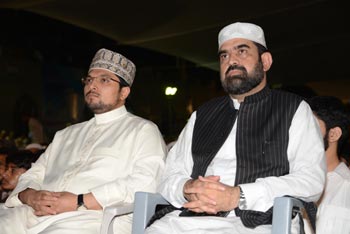 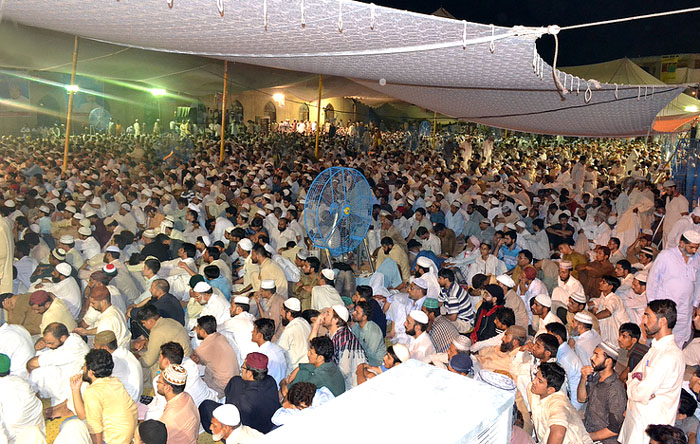 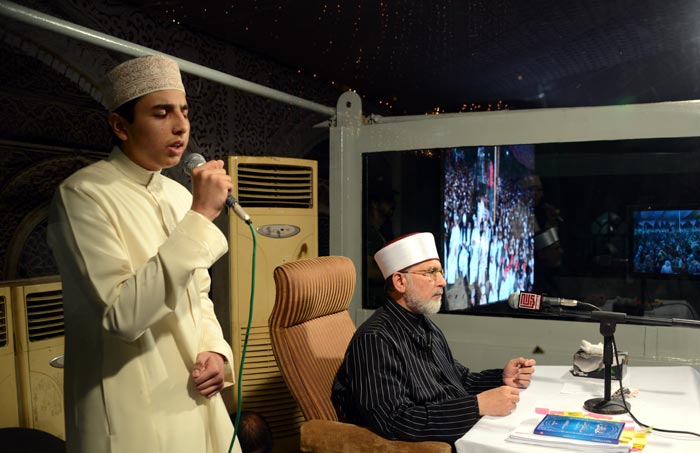 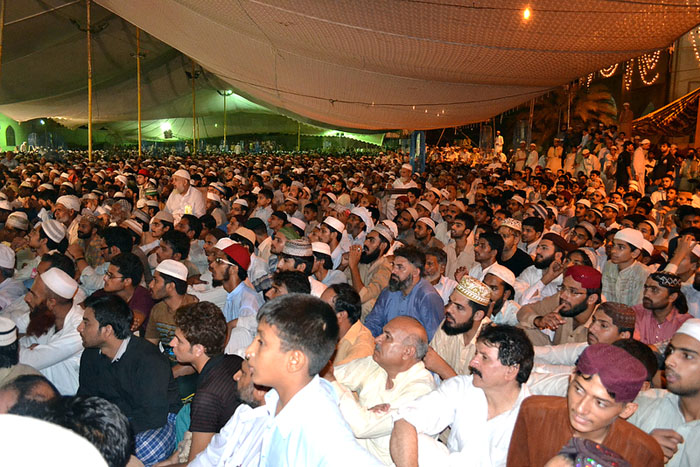 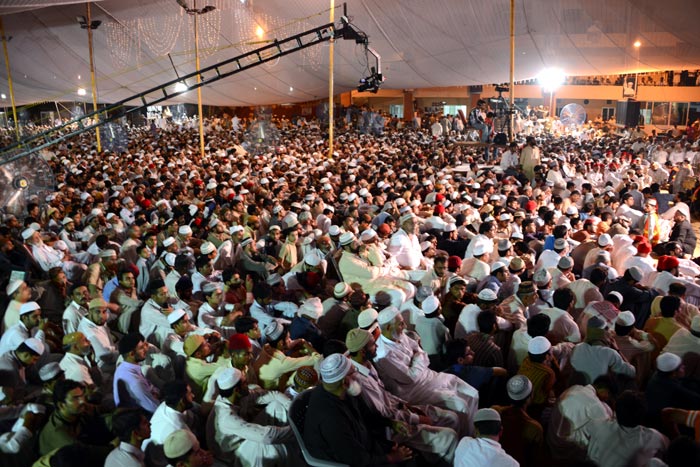 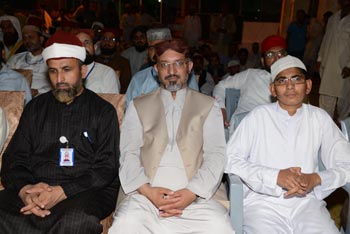 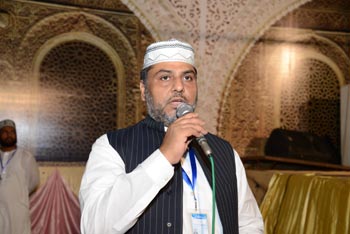 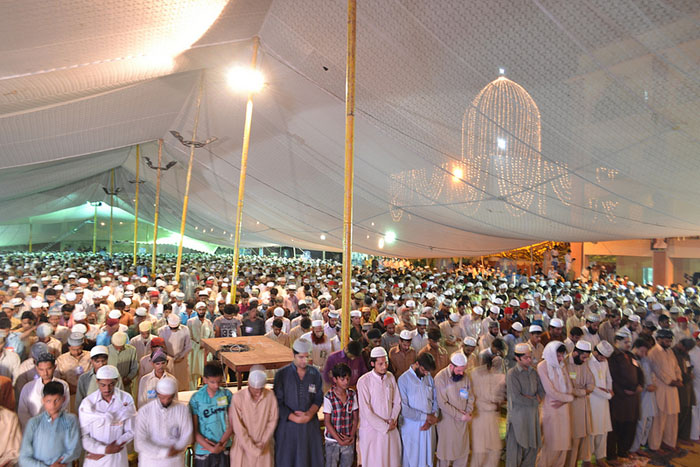 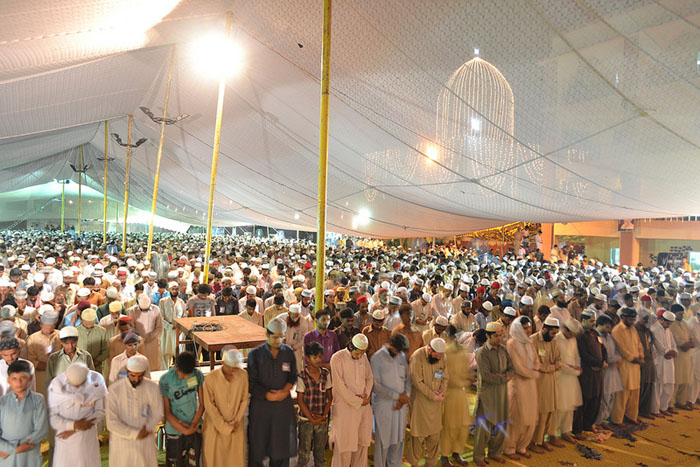 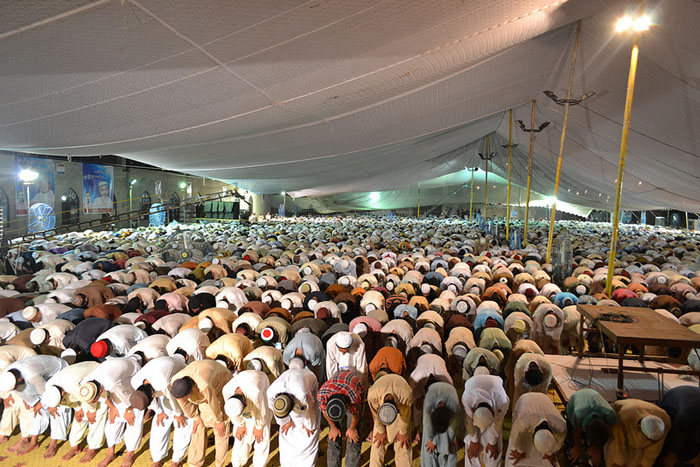 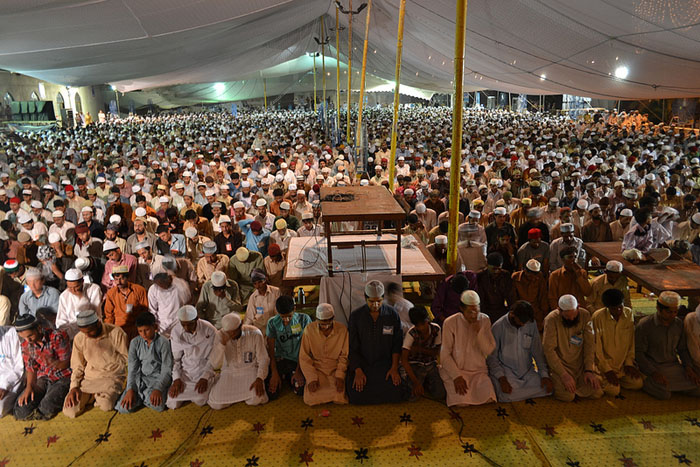 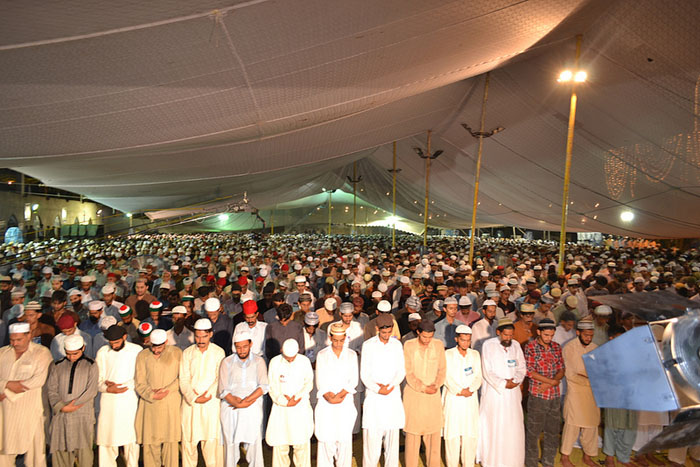