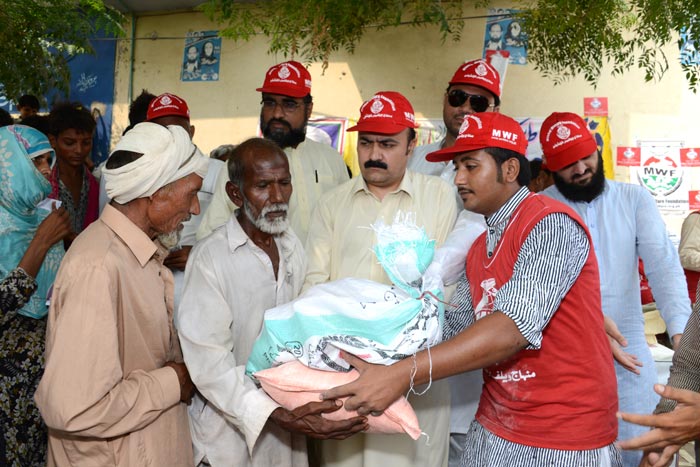 Minhaj Welfare Foundation arranged a ceremony on September 5 in a local village of Muridkay city near Lahore to distribute clothes and food stuff among the flood victims. The ceremony was attended by MWF Director Syed Amjad Shah, Qari Riasat Ali, Khurram Shahzad, Haji Tariq Mahmood Aajiz and others.

A free medial camp was also organized on this occasion in which the doctors of MWF checked 354 people and gave them medicine. 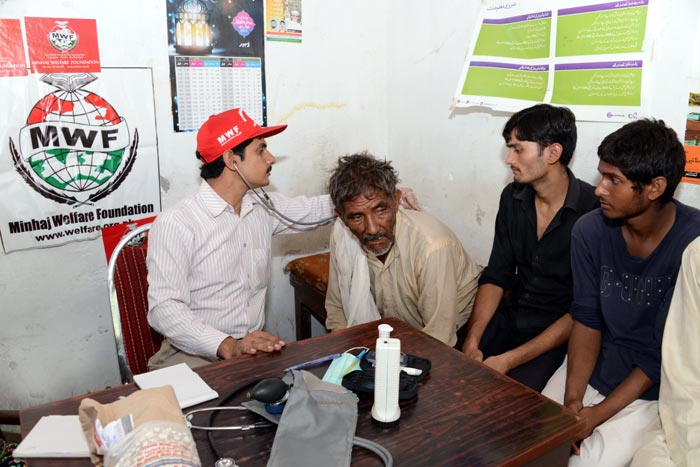 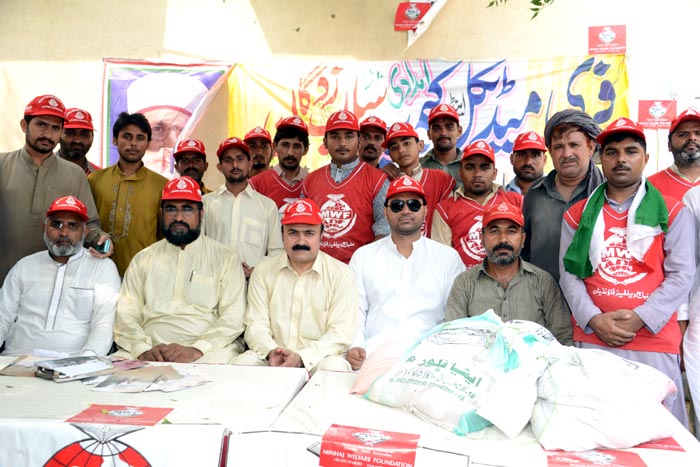 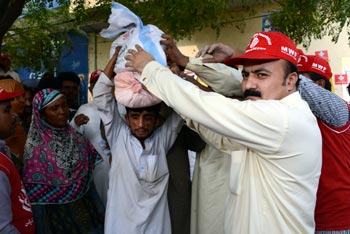 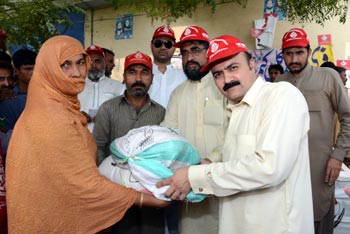 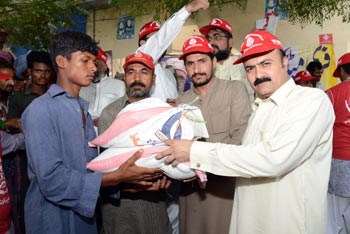 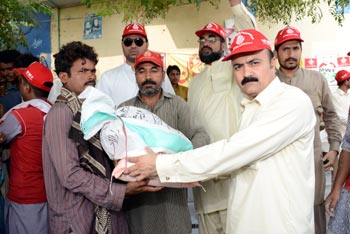 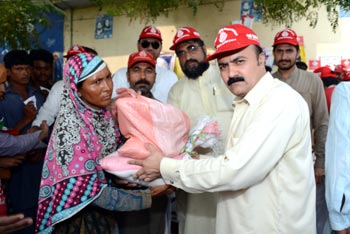 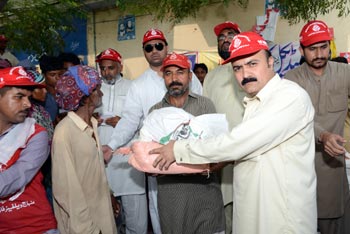 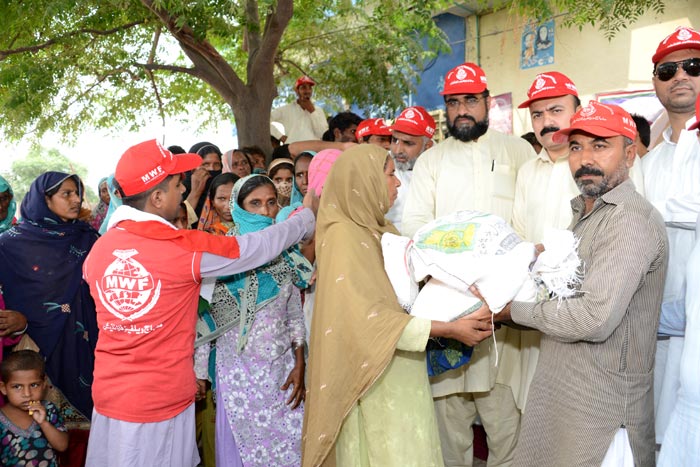 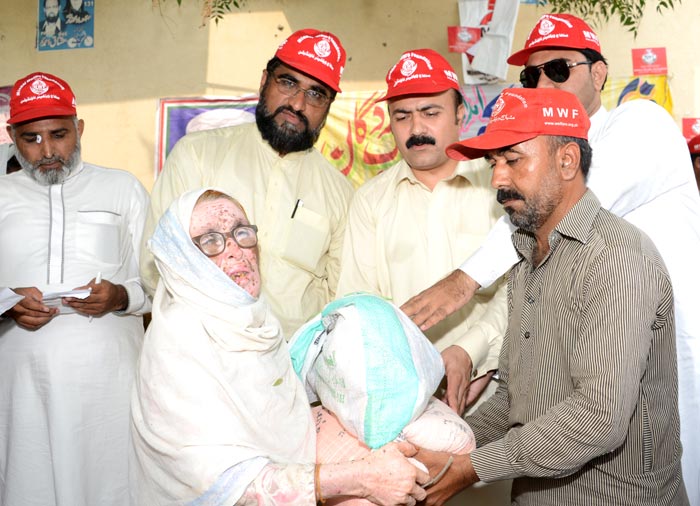 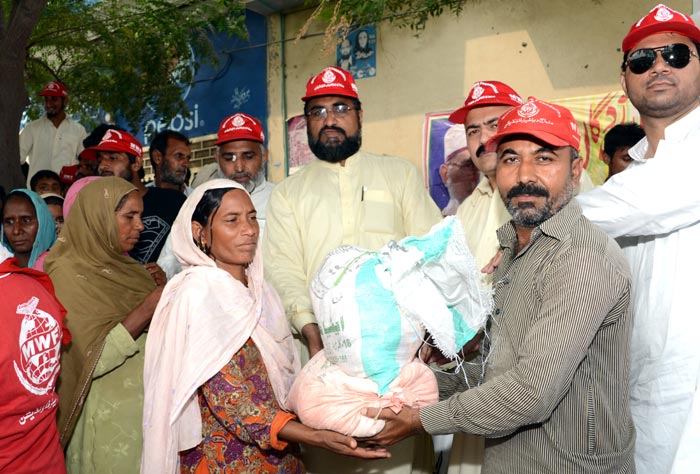 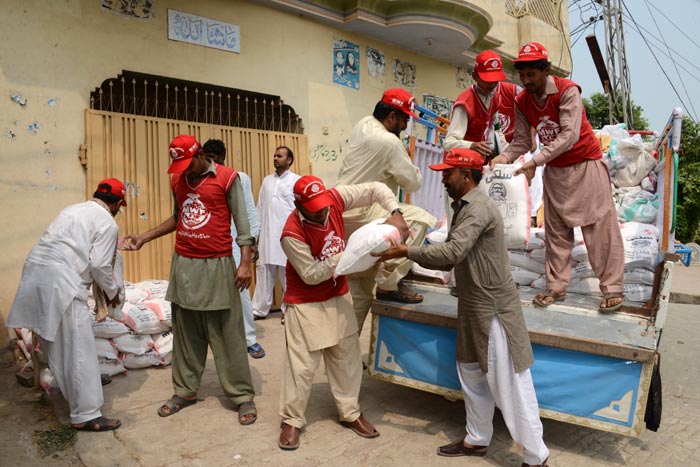 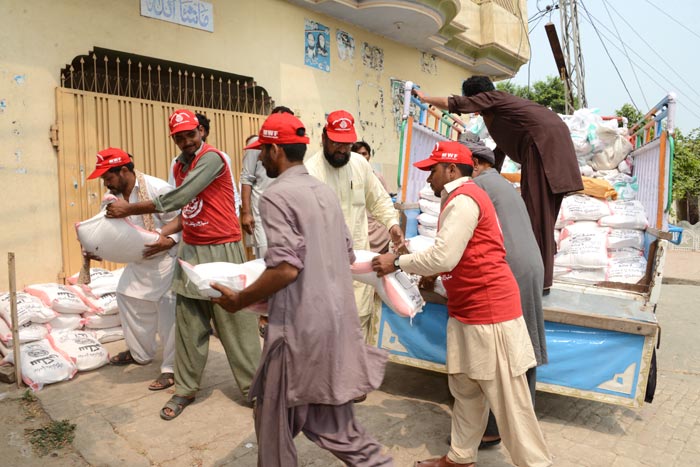 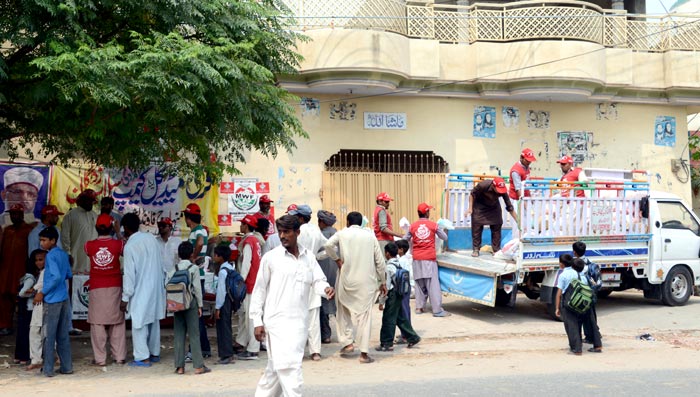 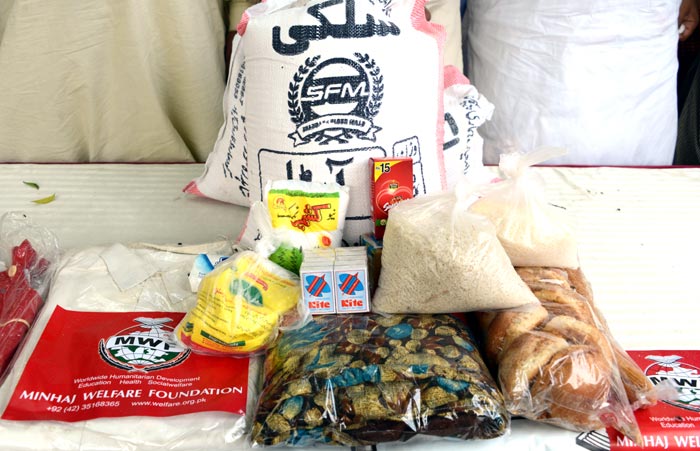