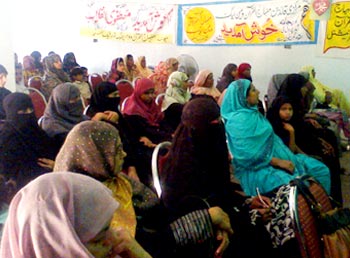 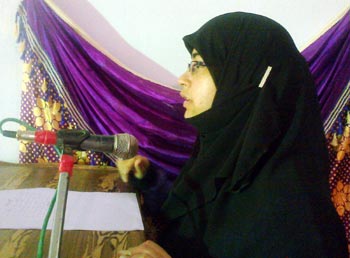 Razia Naveed, in her lectures, lauded all those who participated in the historic public meeting of December 23, 2012 and in the Long March and May, 11, 2013 (Election Day) sit-ins across the country. She felicitated the participants of these events on getting the title of ‘Mustafavi Workers’ by Shaykh-ul-Islam Dr. Mohammad Tahir-ul-Qadri.

She asked the women to repose full trust in the leadership of Shaykh-ul-Islam and follow his teachings, which were based upon the golden principles of Islam. She said that Shayakh-ul-Islam was endeavoring to rid the nation of corrupt system and it was the duty of every worker to convey his message to the masses. She said revolution in Pakistan was inevitable and no power could stop it. She urged the workers to utilize all their energies and strengthen the hands of Shaykh-ul-Islam for achieving the target.

Ayesha Shabbir, in her speeches, briefed the women workers about organizational structure. She urged the MWL workers to work round-the-clock to achieve target of 2.5 million women workers for the democratic and peaceful change. She asked them to reach every nook and crony of the country for conveying the message of change.

Sayyida Shazia Mazhar said that after having introduced true Islamic teachings in the society, MQI was entering into its final phase of unity of Muslim Umma and renaissance of Islam. She said that success in this phase would only be possible when the workers would focus their attention on Shaykh-ul-Islam’s message. She asked the MWL workers to organize Islamic courses, Halqa-e-Durood-o-Fikr and CD exchange programmes to convey Shaykh-ul-Islam message to the masses. 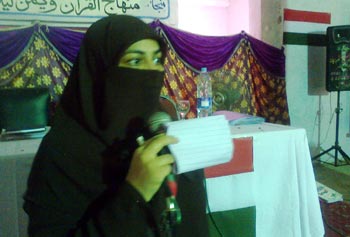 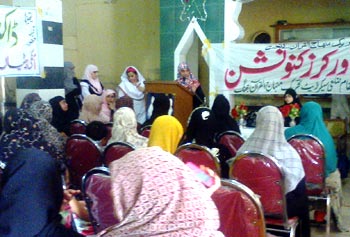 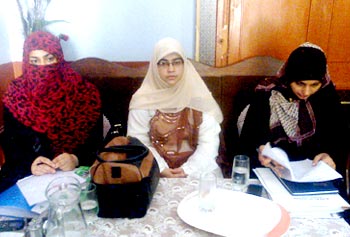 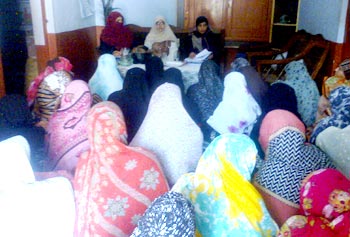 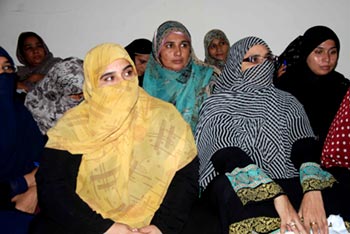 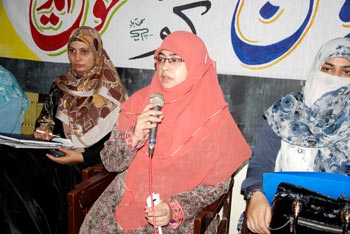