The proceedings of MQI’s 30th annual Mawlid-un-Nabi Conference continue at Minar-e-Pakistan Lahore and in over 250 cities of the country. President of MQI Dr Hussain Mohi-ud-Din Qadri is presiding over the Conference. The biggest Milad gathering is being held at Minar-e-Pakistan in which hundreds of thousands of people including women and children are in rapt attendance, while the faithful have thronged the Milad gatherings being held in other cities. Shaykh-ul-Islam Dr Muhammad Tahir-ul-Qadri will address the Milad gatherings through a video link. His keynote address will be broadcast live in 250 cities of Pakistan simultaneously. Huge LED screens have been installed in all cities. MQI (India) has arranged the biggest Milad congregation in the Indian history being attended by hundreds of thousands of people.

It should be kept in mind that arrangements were made for Milad feast from 7 p.m. to 9 p.m. at the Minar-e-Pakistan like the previous years. 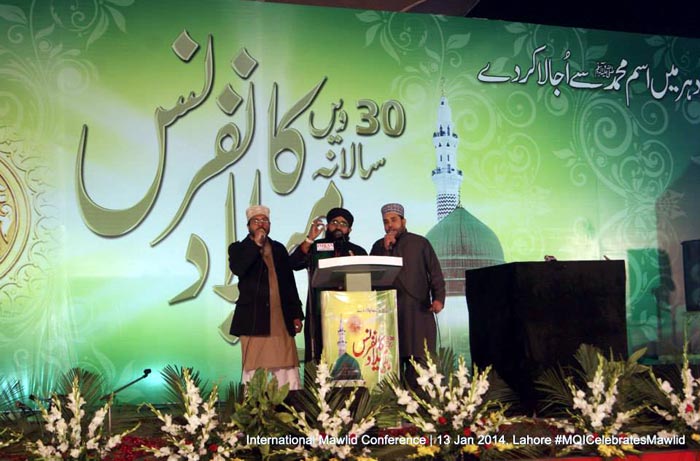 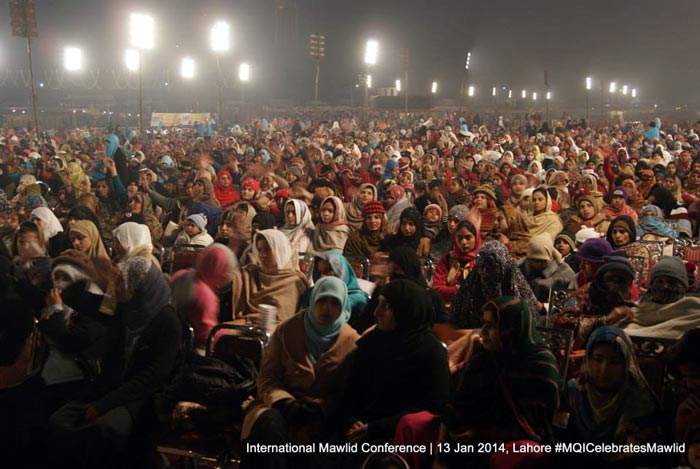 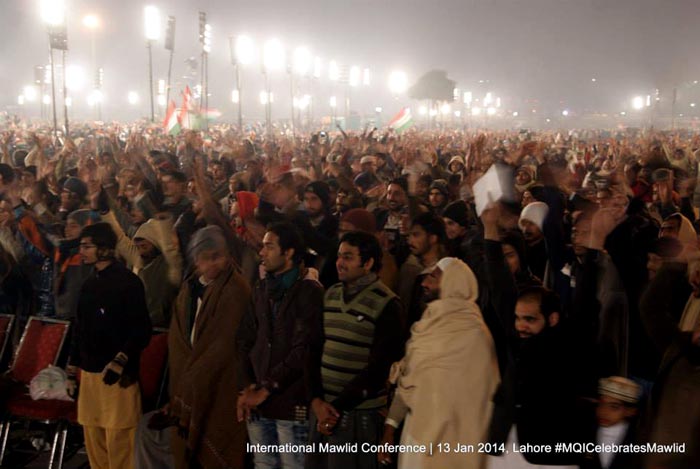 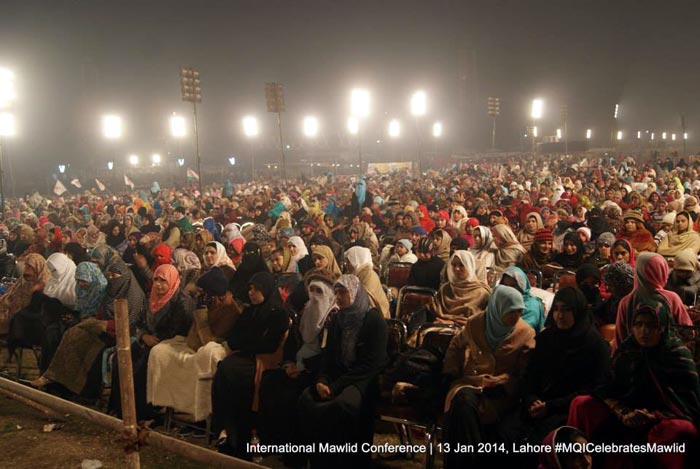