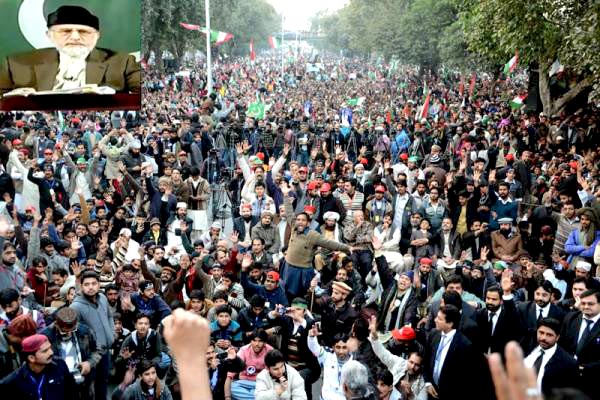 The PAT has joined hands with PTI chief Imran Khan in his vigorous campaign against vote rigging in 2013 general elections. Khan blames the ruling PML-N for massive rigging in Punjab, the stronghold of Nawaz Sharif’s politics.

The PAT will take our rallies in Karachi, Lahore and other cities as Dr Tahir-ul-Qadri will address his supporters via video-link from Canada.

“Public was robbed of its mandate on May 11, 2013, the day the country witnessed the worst of its elections”, Qadri said on Friday.