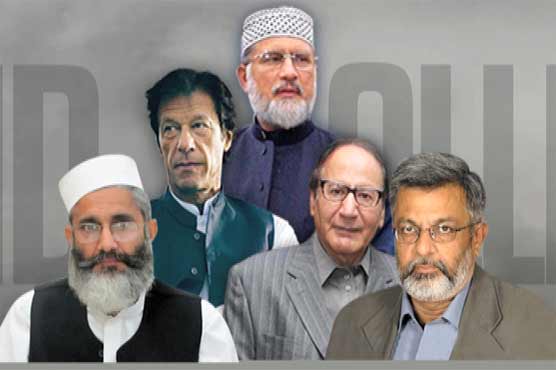 Addressing media after meeting Tahirul Qadri at Minhaj-ul-Quran secretariat, PMLQ’s Chaudhry Pervaiz Elahi said that neither Chief Minister Shahbaz Sharif resigned, nor was the FIR over the incident lodged. He said APC will be on one-point agenda.

MQM also accepted the invitation. According to its spokesperson, MQM’s delegate will join the conference.

All arrangements have been completed for the meeting to be held at Pakistan Awami Tehreek’s Model Town Secretariat.

The APC would discuss the June 17 tragedy in which more than a dozen PAT workers were killed and 90 others injured during clash when police tried to remove barricades outside Minhajul Quran Secretariat.