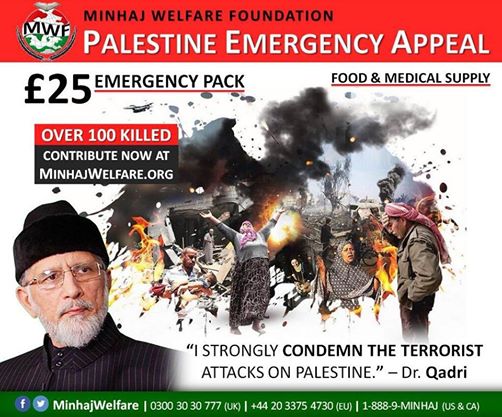 In Gaza, the Humanitarian massacre which has afflicted innocent lives for more than two decades and left millions without adequate food and water as left many aid agencies in a difficult situation.

During this time of conflict we’ve supported the people of Gaza with food, clothes, blankets, medical equipment and clean water. But the need is still there to help the people with long term assistance.

There are over 100 people killed so far in the current military action. Donate £25 towards an emergency pack to support one family. 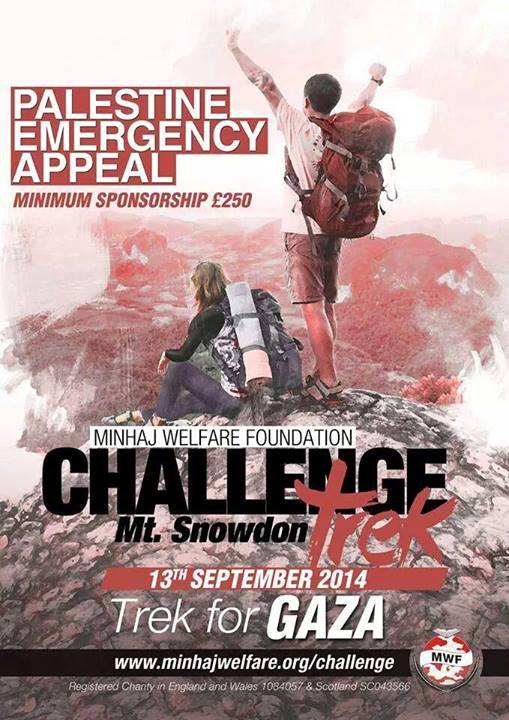