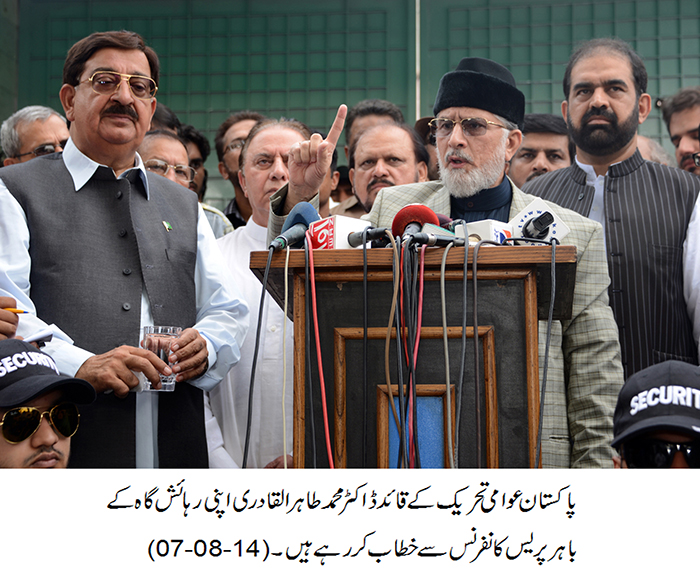 Pakistan Awami Tehreek (PAT) chief Dr Muhammad Tahir-ul-Qadri has said that the Sharif family has planned to leave the country for the US after having been frightened of upcoming revolution. He said that the rulers had lost the war psychologically, adding that Saudi Arabia refused to give asylum to the Sharif brothers. He said that a democratic country like the UK was not ready to accept them and they had submitted an application with the US to seek political asylum. He made it clear that there was no need to put his name on ECL, adding that he would not leave the country without bringing about revolution. He said that oppressor, terrorist rulers and the economic killers of 180 million people would soon be behind the bars. He said that he had come to rid the nation of rule of repression, establish real democracy and restore supremacy of the Constitution. He said that the people would not let the cruel rulers to run away from the country.

Dr Tahir-ul-Qadri expressed these views while addressing press conference in front of his residence on August 07. Dr Raheeq Abbasi and Khurram Nawaz Gandapur were also present on the occasion.

Dr Tahir-ul-Qadri said that the application for processing of visas was submitted on July 15 after his arrival in Pakistan and the interview officers gave a date of August 18 for interviews but the Interior Ministry requested the American Embassy to set up date for the interview as early as possible so that the applicants could run away from the country. He said that those who taunted him over his Canadian citizenship should now tell as to who was escaping from the country for the US. He said that they were registering treason cases against him because they could see themselves behind the bars. He asked the workers and people of Pakistan to come out of their homes without waiting anymore. He said that crackdown had begun on them now, adding that the rulers would not get any safe passage to flee. 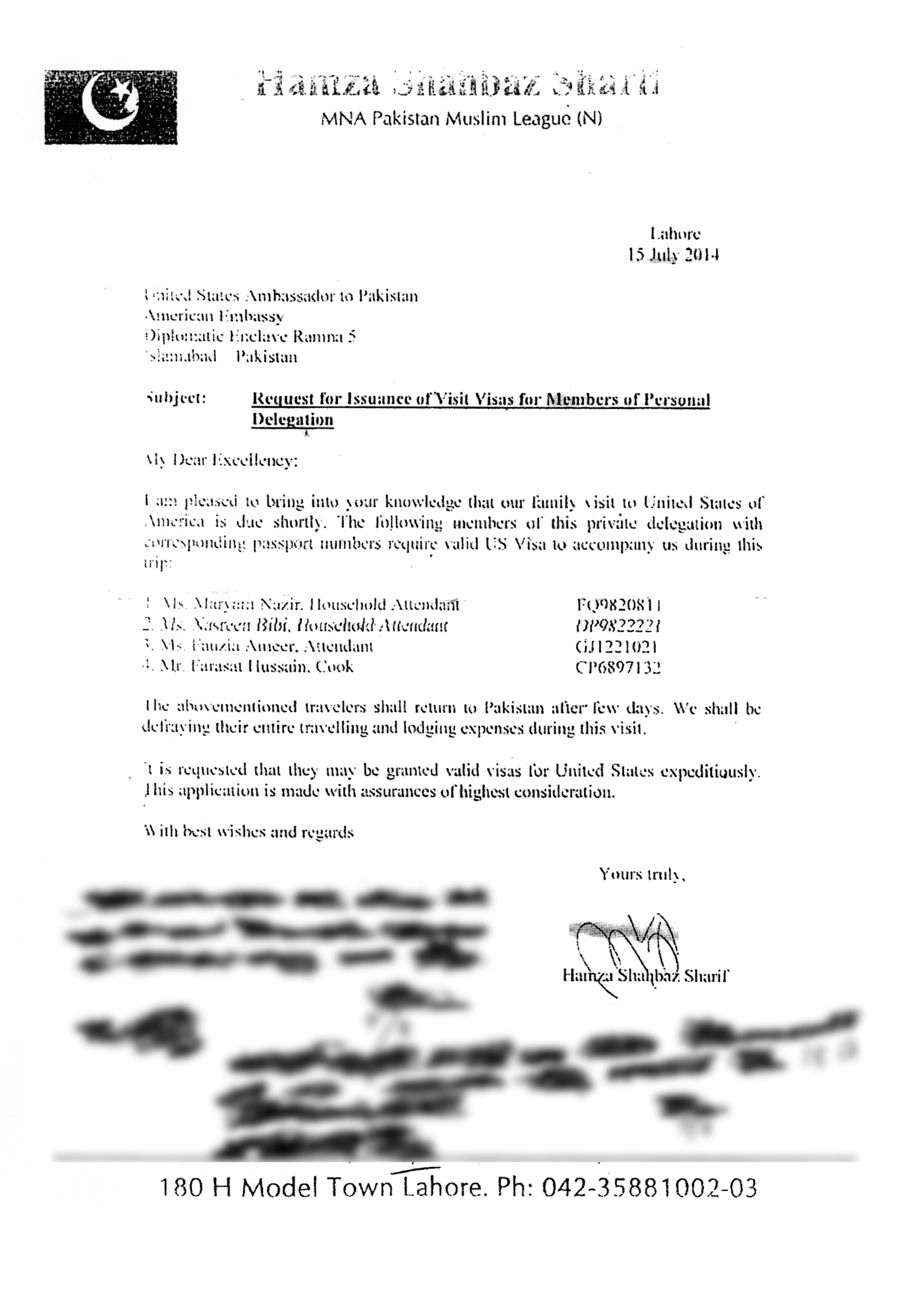