Those who have are responsible for Kot Radha Kishan tragedy should be brought to justice and meted out exemplary punishments under the law of the land. Their act of burning a Christian couple alive has brought a bad name to Pakistan, Islam and humanity making the people of Pakistan hang their heads in shame and embarrassment. The Punjab government has yet to fulfill its promise of aid to the aggrieved family which it had announced following the horrible incident. 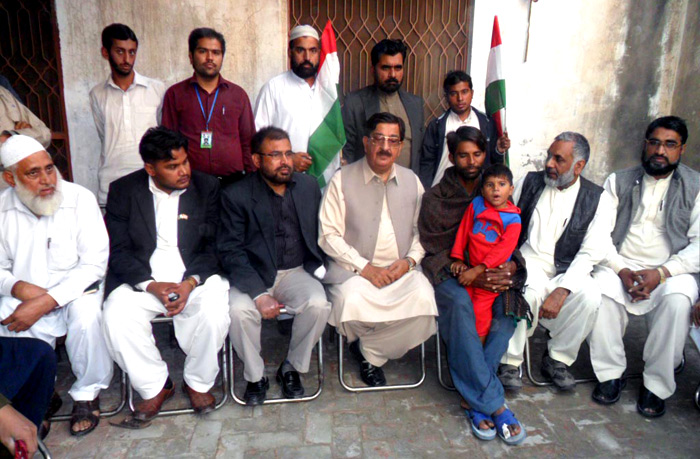 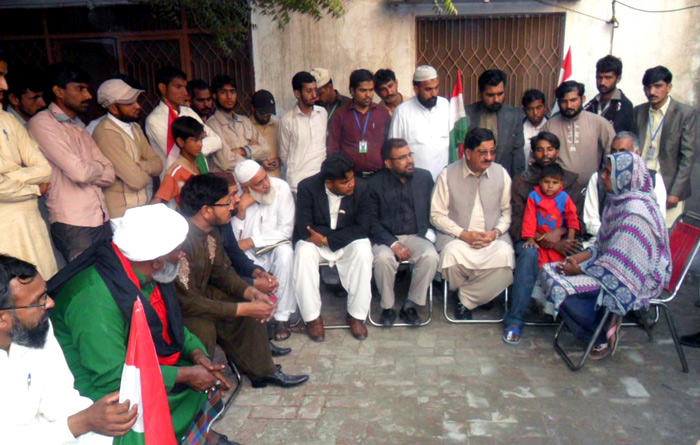