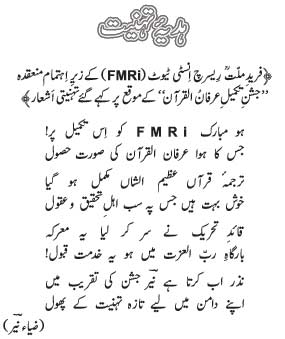 On this sacred occasion a Jashn-e-Takmil-e-Irfan-ul-Quran (celebration on the completion of Irfan-ul-Quran) was organized under the auspices of Farid-e-Millat Research Institute (FMRi) at FMRi's Suffa Hall on July 23, 2005. MQI's top leadership and many others attended the programme. 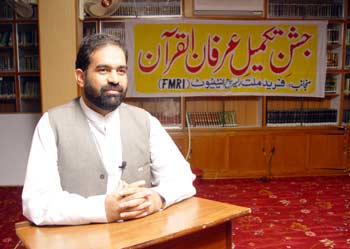 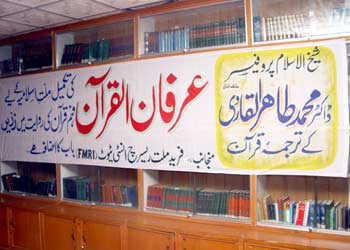 Nazim-e-Ala of MQI, Dr Raheeq Ahmad Abbasi, said the best translator is the one who is totally aware of the thinking and likes and dislikes of the author whose book he is translating. According to this rule, we see that the author of the Holy Quran is the Creator of the universe Who is best known to our Shaykh-ul-Islam. Every person knows the translator's gnosis of Almighty Allah, which enables him to translate the meaning and the spirit of the Quran. As he possesses the rare gift of deep knowledge of the Creator, his translation is quite unique. 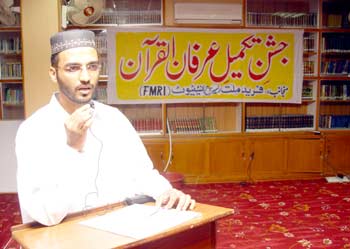 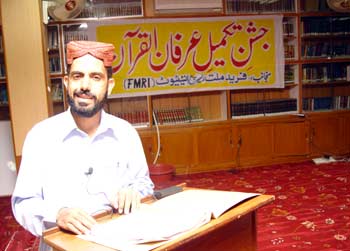 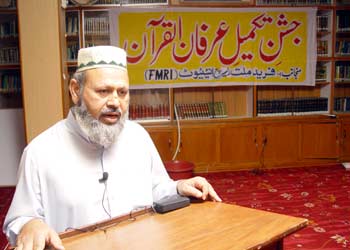 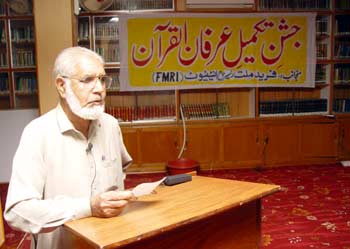 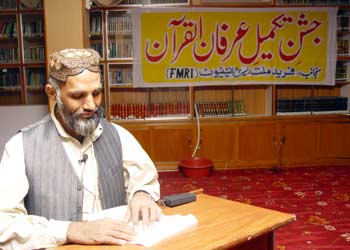 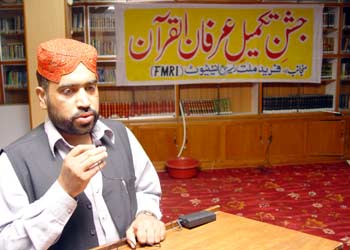 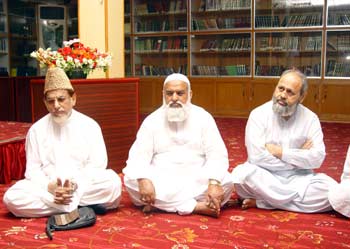 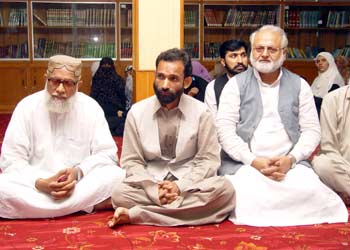 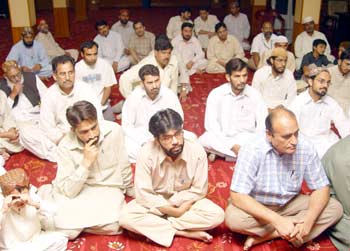 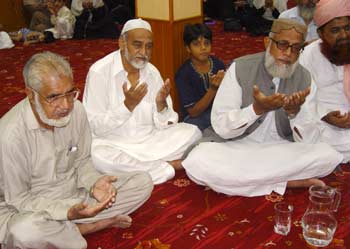