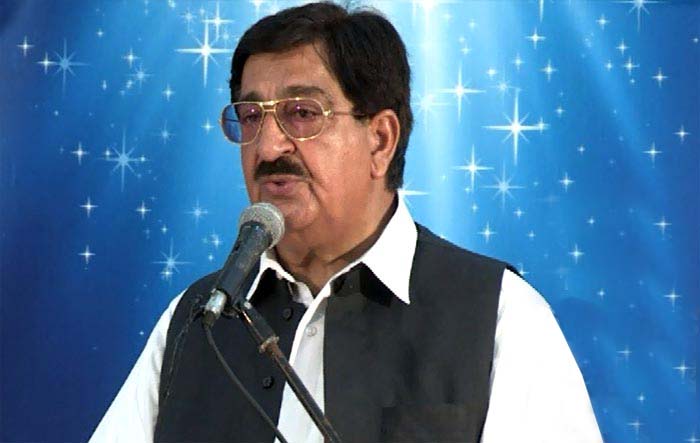 PAT has asked the government of Punjab nine questions. The questions raised by the party are as follows:

Speaking on the occasion, Khurram Nawaz Gandapur said that whether the Chief Minister suffers from fear or political expediency deserves to be explained. He asked the Punjab government to answer above-mentioned nine questions, failing which the people will be forced to think that the rulers are adopting the policy of double-speak to perpetuate their power. He said that the Punjab Chief Minister should talk concretely, honestly and comprehensively instead of resorting to dilly-dallying. He said that he should give the policy statement of his government against terrorism on the floor of the House without further loss of time.