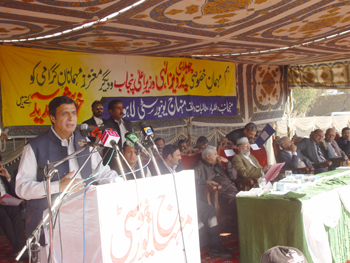 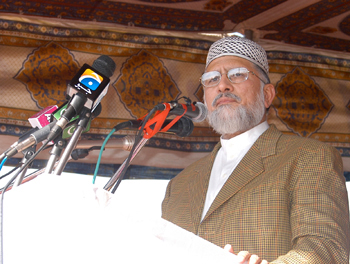 The function was held at the Township Campus of the university, with the other main campus being the Model town campus. 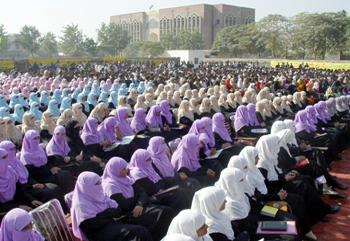 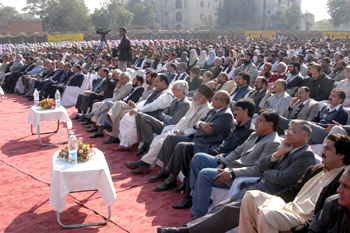 Dr Nazir Ahmad Romani, Vice Chancellor TMU, gave a brief introduction of the activities taking place at the TMU, with its progress, success and future plans.

He said that TMU should have been chartered years ago by previous governments but they did not. He congratulated Shaykh-ul-Islam Dr Muhammad Tahir-ul-Qadri and said that it was his great achievement to get TMU chartered. 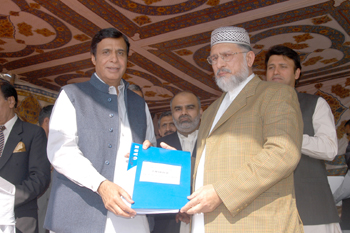 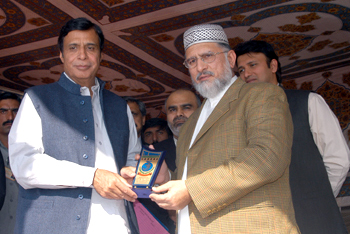 He said that Dr Muhammad Tahir-ul-Qadri started with a small idara many years ago and through his own efforts his organisation has spread throughout the world.

Shaykh-ul-Islam Dr Muhammad Tahir-ul-Qadri, the Chief Executive of The Minhaj University concluding the function said that TMU has never received any funding from any government, the same being the case for Minhaj-ul-Quran International (MQI). He said that the charter was awarded to TMU purely on the basis of merit. He said that TMU has had its MA degree equivalent to the MA degree at Al-Azhar University, Egypt for many years even before being chartered. The same being the case with other universities in the UK and the Muslim world with which TMU has had affiliation and equivalence for many years. 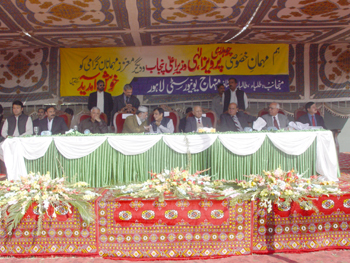 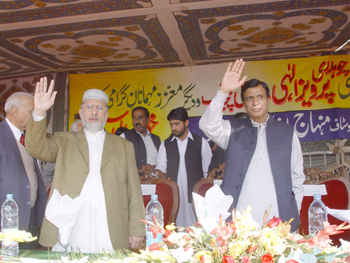 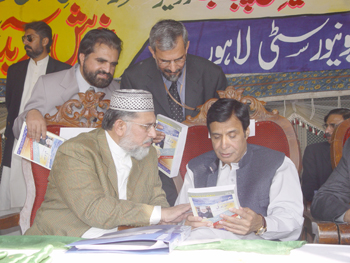 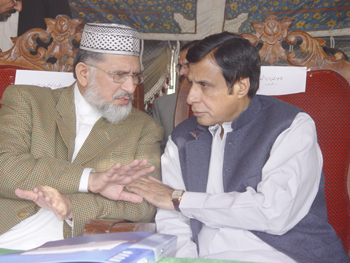 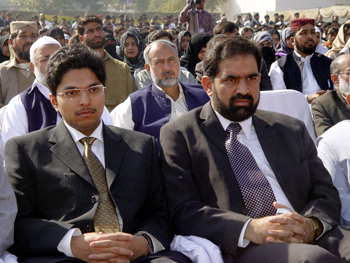 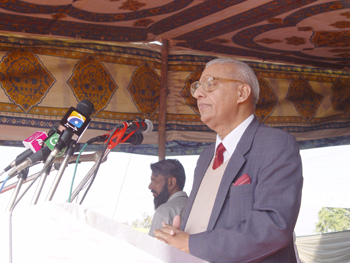 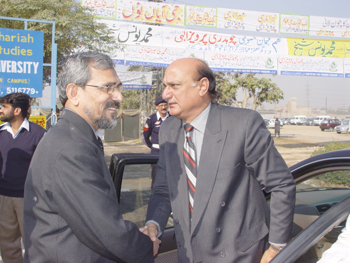 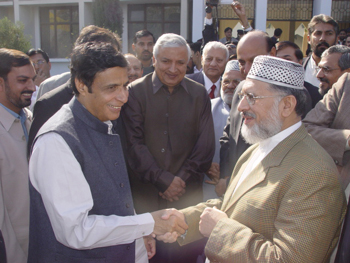