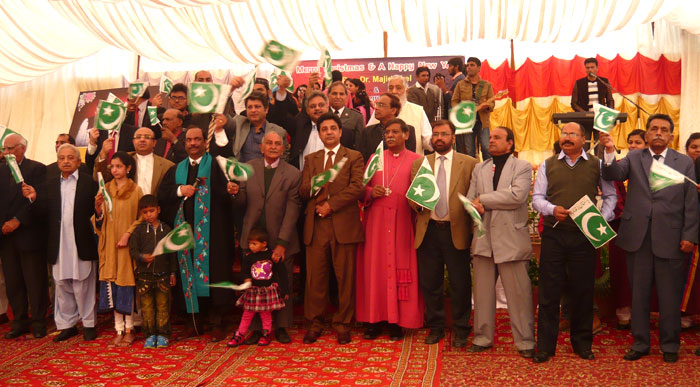 The students belonging to different educational institutions presented anthems. In his brief remarks on the occasion, Sohail Ahmad Raza paid rich tributes to the members of the minority communities for their services in national development. He asked them to play full role in the national politics. He said that all strands of opinion and faiths will have to forge unity in their ranks to defeat the challenges of terrorism and militancy in the country. He said that a handful of bigoted minority can be defeated by peace-loving and patriotic majority. 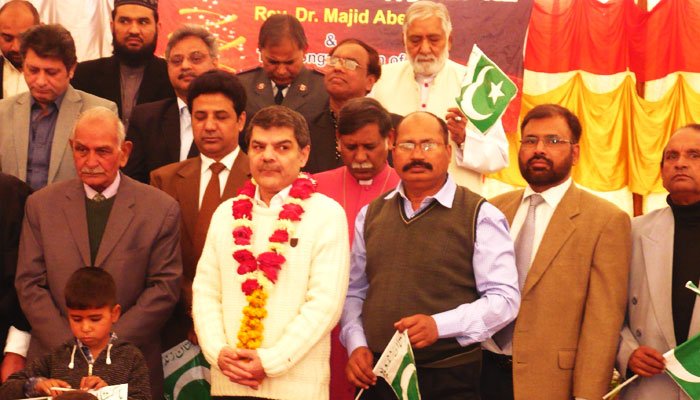 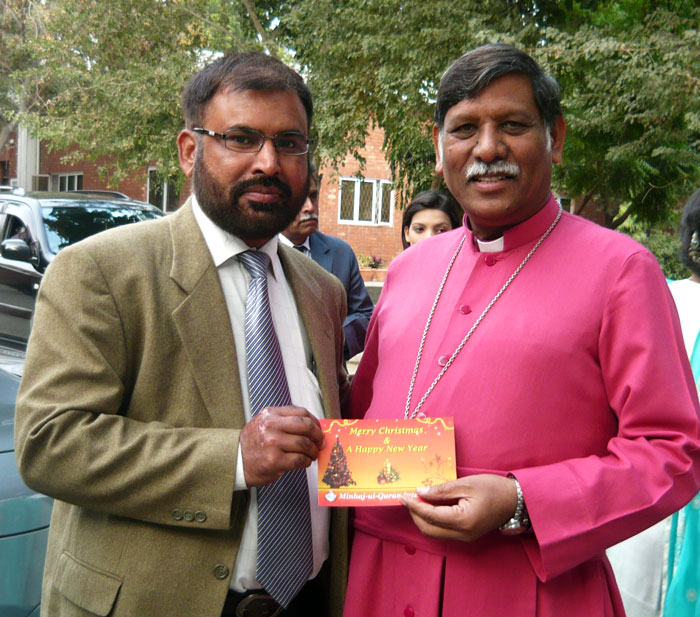 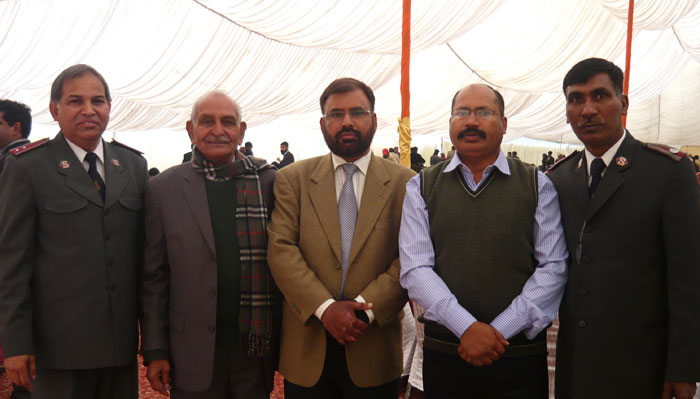