Speaking @ Dharna against privatisation. Shareefs wanna purchase every profitable unit in the name of privatisation pic.twitter.com/LVaSbRYr2S

Dr Raheeq Ahmad Abbasi expressed these views while addressing the participants of a rally held at the Mall Road to protest the proposed privatization of the power distribution companies. The rally, which was attended by thousands of employees of the distribution companies, was held under the banner of WAPDA Employees Pegham Union on February 26. Dr Raheeq Abbasi attended the rally as a mark of solidarity with the protesters to show his support for their demands.

The PAT President said that economic policies of the country are being framed by IMF during the incumbency of the present government. He said that it is on orders of IMF that the rulers have mortgaged the Motorway as well and want to sell off other key national entities such as PIA and Railways. He said that whenever the Sharif brothers come into power, they sell the profit-earning public sector enterprises to their friends and cronies at throwaway prices. He said that these rulers came into power with a slogan to reform the public sector institutions but have ended up fixing price tags on them.

Dr Abbasi said that PAT has a history of standing up to oppression of every kind, adding that we stand shoulder to shoulder with the employees of public sector institutions to save PSEs from being sold for pittance. He asked the employees to become part of ‘Go Nawaz Go’ campaign to save the country. He said that every tenure of these rulers has proven to be detrimental to the interests of the working class and government employees. He said that present Finance Minister is the only Minister who objected to pay raise of the employees. 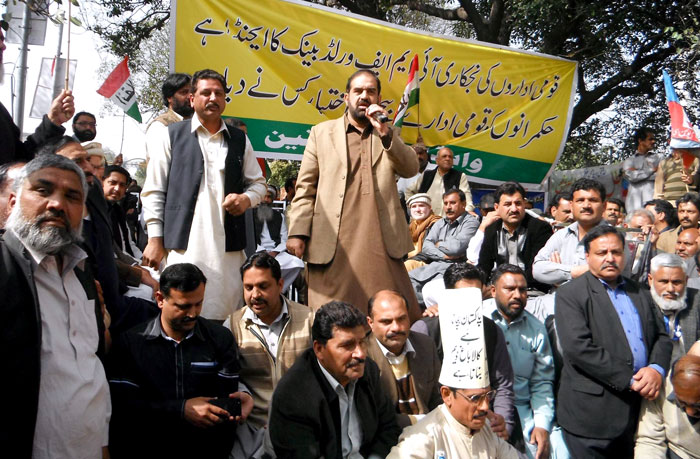 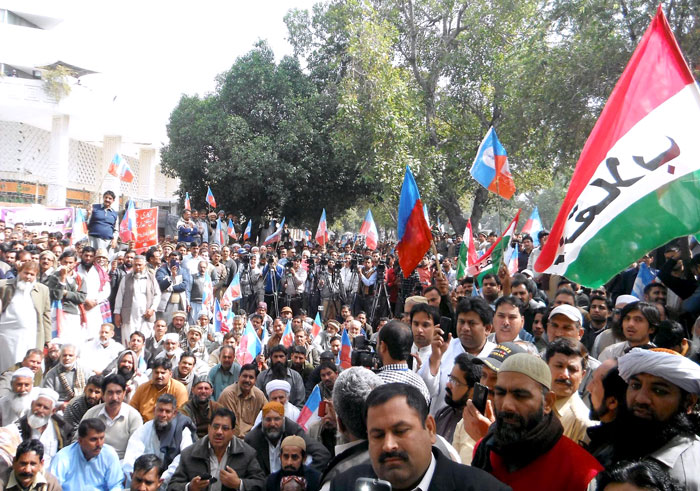