Dr Hassan Mohi-ud-Din Qadri, Chairman of MQI Supreme Council, has said that the children and families of martyrs proved by rejecting the offers of millions of rupees by the government that there is no price tag on the blood of martyrs. He said that Dr Tahir-ul-Qadri gave his workers the education of peace only, adding that no fear or greed can move us away from the struggle of changing the oppressive and corrupt system. He said that the decisive round of revolution is all set to get underway. He said that every youth of the country will take to the streets along with the PAT workers this time round. He said that we are fighting legal battle to seek justice for martyrs of Model Town tragedy and will continue to do so till the last breath of our lives.

Dr Hassan Mohi-ud-Din Qadri expressed these views while addressing a ceremony held in Hazroo for distribution of certificates of bravery among the participants of revolution march and sit-in here today. He also distributed certificates among the injured of the sit-in in addition to the participants of revolution march on the occasion. He said that we would go to every area of Pakistan to acknowledge and laud the workers for their matchless sacrifices during the sit-in. He said that those who became part of revolution march and sit-in are great workers who played their tremendous role in changing the political system of the country, adding that their sacrifices are a matter of pride for the political workers and a glorious chapter in the country’s history. He said that the PAT workers were equipped with patriotism and a sense of mission to change the political culture through peaceful struggle.

Dr Hassan said that what to speak of Dr Tahir-ul-Qadri, even the resolve and determination of children and families of martyrs cannot made to waver because they are not driven by any worldly reward but the desire to improve the lot of their fellow human beings. He said that the rulers cannot stop the way revolution. He said that there is 42-year old intellectual and scholarly struggle of Dr Tahir-ul-Qadri behind his philosophy of revolution, adding that he has been highlighting the need for putting in place a people-friendly system since 1972. He said that revolution is sure to come. 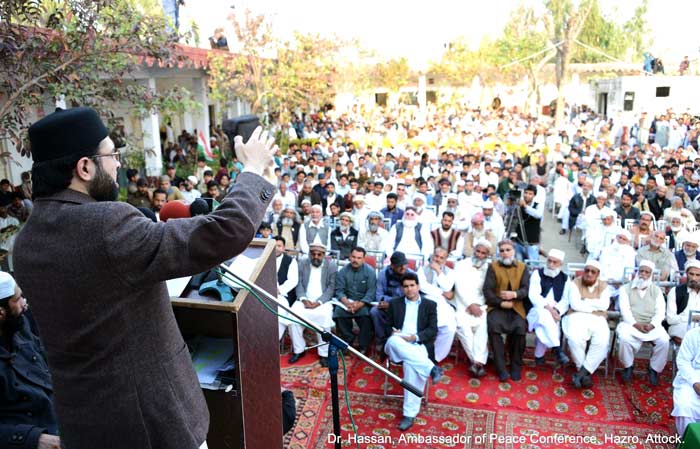