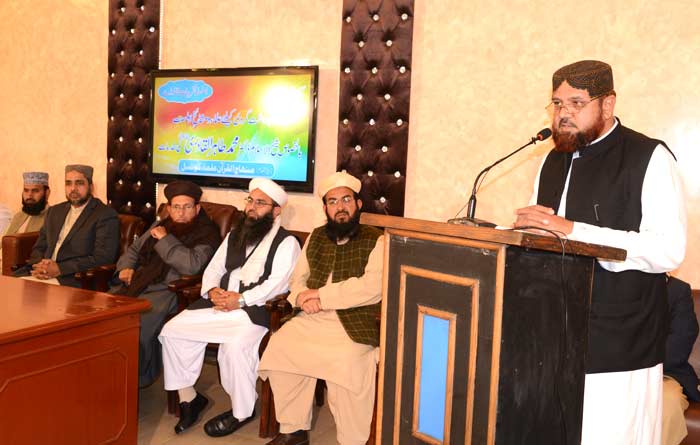 PAT Secretary General Khurram Nawaz Gandapur has said that the Punjab government has started a negative campaign to get the judicial commission on Model Town killings declared as illegal. He said that if the commission is declared as illegal, then action should be taken against those who requested its formation and those who approved it. He said that the Punjab government is the promoter of terrorists, adding that we do not accept the Joint Investigation Team consisting of all yes-men. He said that the only retribution of Model Town tragedy is ‘Qisas’ only according to law of the land.

Allama Farhat Hussain Shah said that Dr Tahir-ul-Qadri was the first person who raised effective voice against terrorism at the international level and for this purpose, he issued historic Fatwa against terrorists and anti-humanity elements by authoring research-based and scholarly 600-page magnum opus, which won global applause around the world. He said that this historic work of Dr Tahir-ul-Qadri created quite a commotion in the ranks of terrorists and their sympathizers as their ideology was badly exposed. He said that the terrorists have taken on the peace-loving and patriotic religious scholars and shrines of the saints as a mark of revenge. He vowed to thwart all such anti-Islam elements with the power of unity and real teachings of Islam.

In his speech on the occasion, Mufti Muhammad Naeem Noori said that peace-loving Sufis and religious scholars played a key role in the promotion of true Islamic message and establishment of Pakistan and added that it is they who would protect it. He said that the rulers are strengthening the hands of extremists by taking action against peace loving religious scholars in the name of Amplifier Act, stating that these are the very people who raised voice against terrorism.

Expressing his views at the seminar, renowned religious scholar Allama Arshad-ul-Qadri said that Dr Tahir-ul-Qadri has placed the MQI into high pedestal after untiring struggle whereby the organization has become a global entity working for promotion of peace, interfaith dialogue and harmony. He said that the day is not far when the dream of revolution will materialize. He said that he has studied hundreds of movements and only that movement succeeds which has five elements namely Dawa, training, organization, movement and revolution, adding that MQI has raised the slogan of peaceful, green revolution after crossing these stages. He said that he fully supported Dr Tahir-ul-Qadri’s idea of change.

He said that Islam is a religion of peace which guarantees the protection of fundamental rights of non-Muslims. He said that Dr Tahir-ul-Qadri has effectively pleaded the peaceful philosophy of global Islam, which is getting acceptance in the world.

The seminar was attended by people belonging to all walks of life. 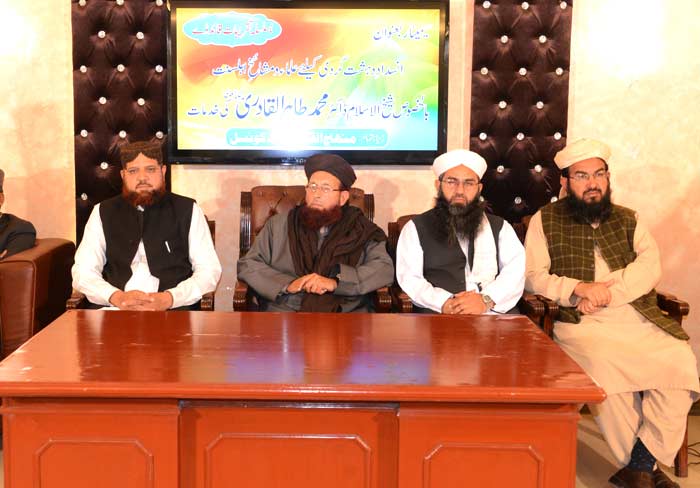 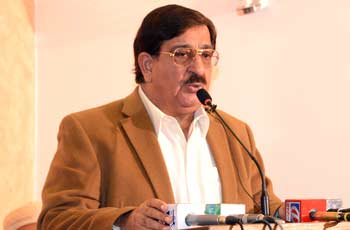 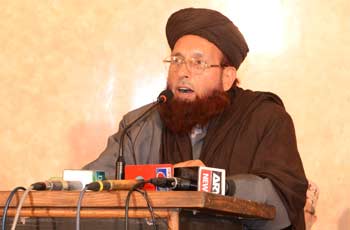 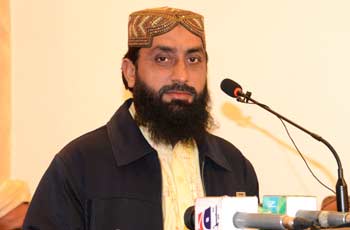 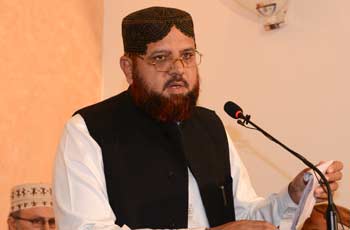 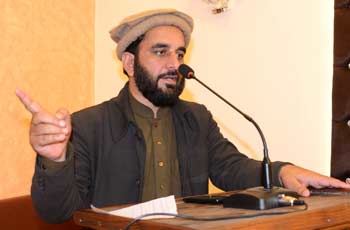 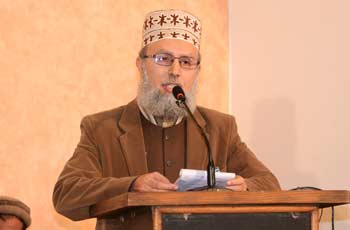 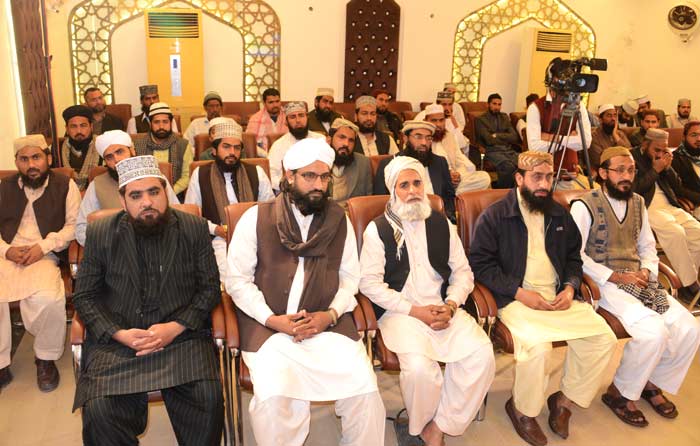 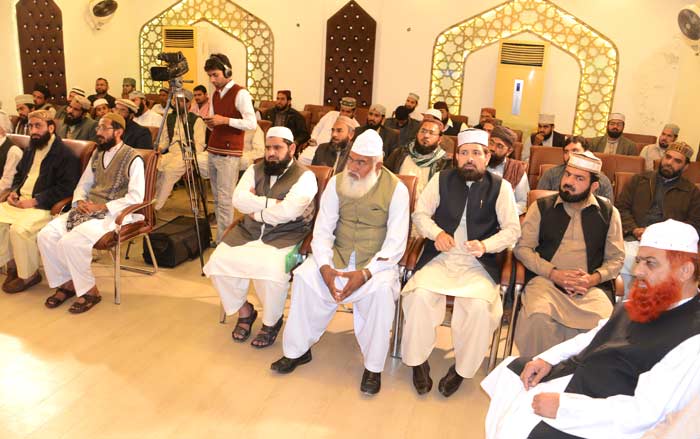 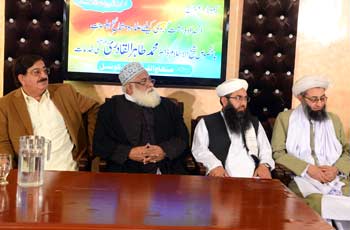 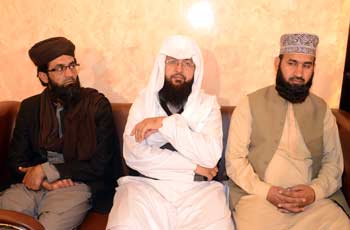 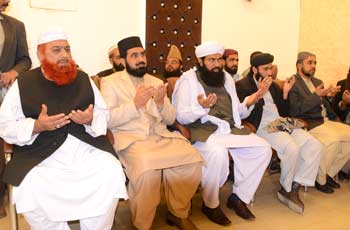 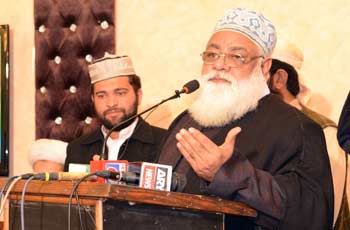 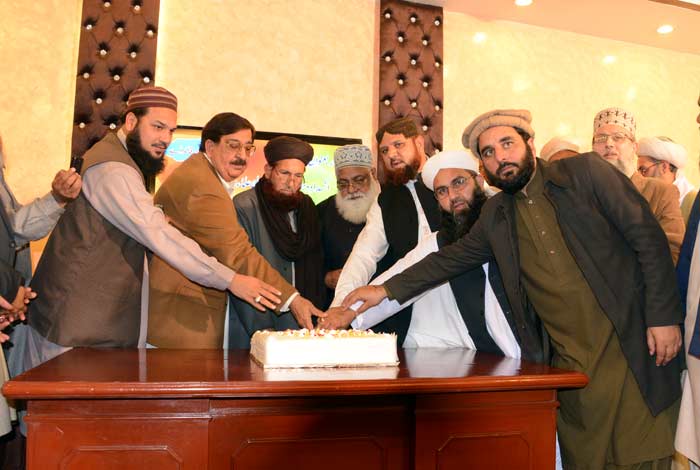