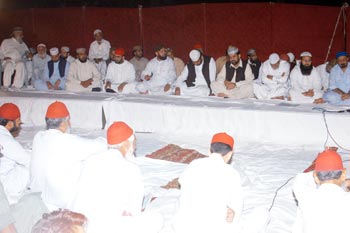 The gathering started with the recitation of the Holy Quran. Zia-ul-Haq, a student at Sharia College got the honour to read naat after the recitation to precede the programme. He was succeeded by famous Nashid artist Shakil Ahmad Tahir, Bilali Brothern, Minhaj Naat council, Altaf Brothern who recited the naat in their unique and melodious way. Minhaj Naat council read the verses from the new anthology composed by Sahibzada Hussain Mohy-ud-Din Qadri and moved the hearts of thousands of participants. All the people present in the holy gathering were in the state of ecstasy while hearing the beautiful naat by different Nashid Artists. 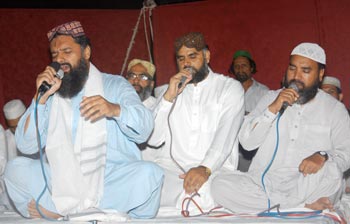 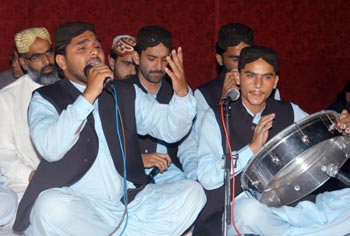 He also quoted Hazrat Imam Maalik who said that if you visit the Holy Abode of the Holy Prophet (SAW), you should believe that you have visited the holy Prophet (SAW) as He is dwelling in his abode.

His speech was also listened in may other major cities of Pakistan i.e. Sialkot, Gujranwala etc. At the end of his speech Muhammad Afazl Noshahi read Holy hymns and later on Sayed Farhat Hussain Shah supplicated on behalf of everyone present there to end the Holy Gatherings. 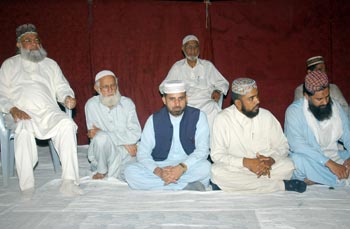 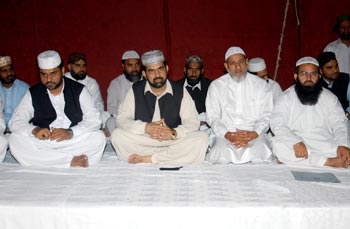 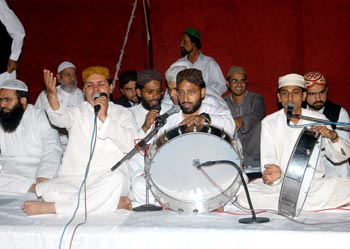 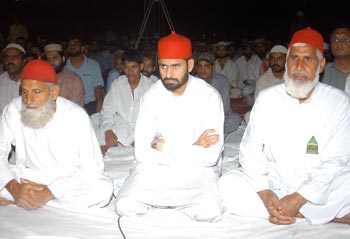 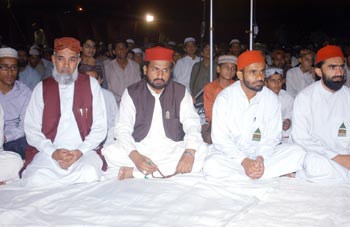 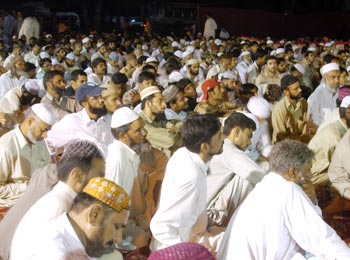