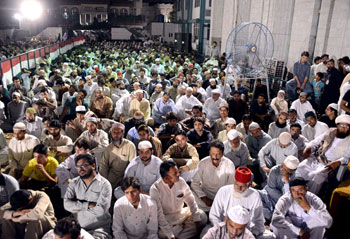 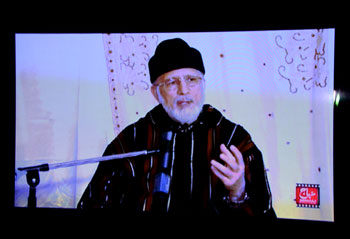 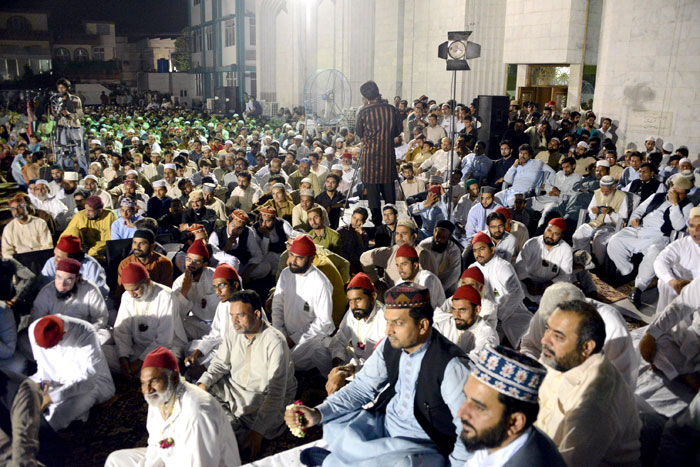 The conference got underway with the recitation from the Holy Quran followed by Naat. In his special message on the occasion, Dr Muhammad Tahir-ul-Qadri said that the incident of Miraj (Ascension) is the living miracle of human history ratified by Allah Almighty in the Holy Quran. He said that those who rejected the reality of this miracle were known by the name of Abu Jahal and those who believed in its truthfulness and authenticity came be known as Abu Baker Saddique. He said that the prayer is the gift of the journey of Miraj, the journey of love and greatness and the Muslim world should hold on this gift.

Dr Qadri said that offering of prayers five times a day is a way of salvation and peace. He said that miracles in addition to being reflection of Allah’s absolute power are meant to guide people along the right path. He said that Allah Almighty endowed the power of miracles on His chosen people for establishing authenticity of the Prophet’s claim to Prophethood and testing the believers on the strength of their faith, adding that all miracles cannot equal the truthfulness and universality of Miracle of Miraj.

Dr Tahir-ul-Qadri said that after the happening of epoch of Miraj, the non-believers raised a plethora of questions and tried to sow doubts in the minds of the believers. However, it proved to be merely a childish wish to sway the believers from the right path through engineered confusion and doubts but for those who believe, each and every word of their Lord has finality and is above every kind of suspicion. He said that the Holy Prophet (SAW) opened new vistas of exploration and research in the field of science for the humanity. He, however, added with a deep sense of regret that the Muslim world for whom the first word of revelation was ‘Iqra’ (to read) failed to grasp the message and has been prey to ignorance, lack of knowledge, and extremism.

Dr Qadri said that it is the fear of the Day of Reckoning, which can rid one of all the material and cardinal lures and breathe spirituality in the soul. He said that the lesson to take away from the journey of Miraj is that man can still conquer world and become an ideal if he works on his spiritual excellence in this day and age of materialism and rat race.

Allama Syed Farhat Hussain Shah also spoke on the occasion. The programme ended on sending greetings and salutations on the Holy Prophet (SAW). 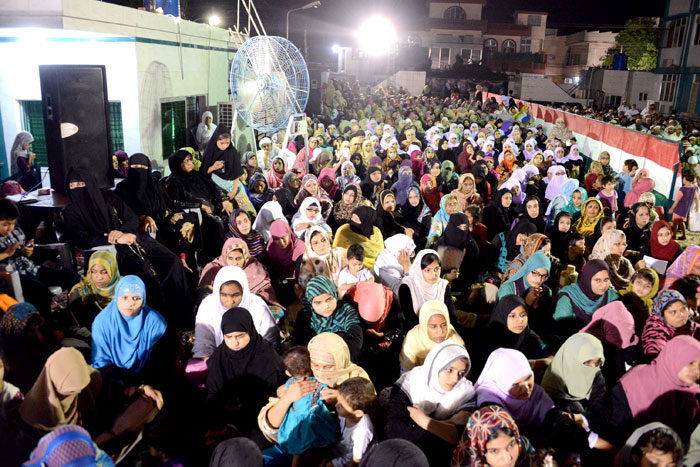 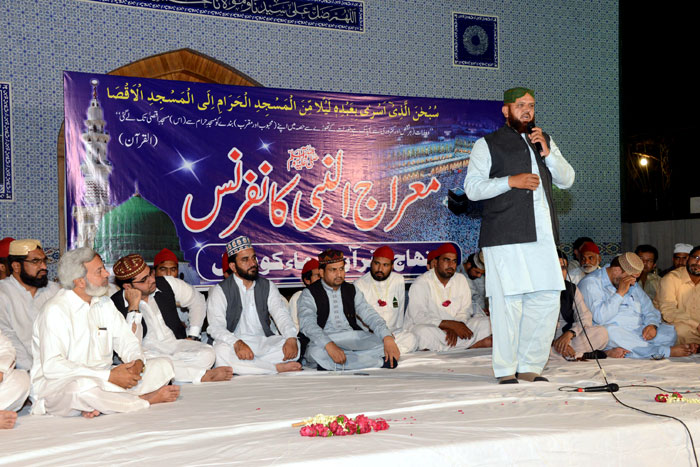 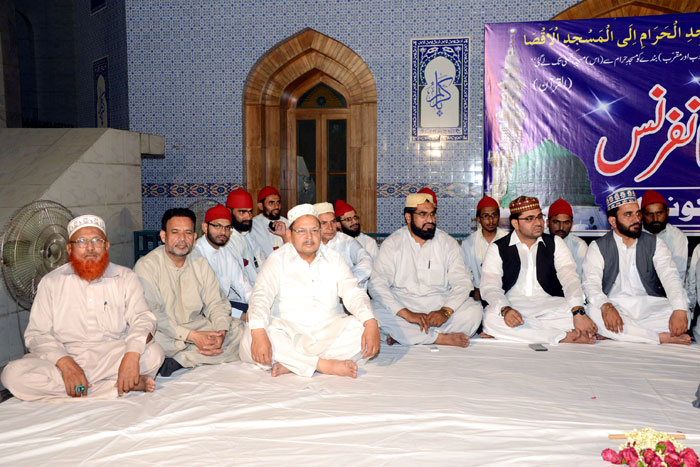 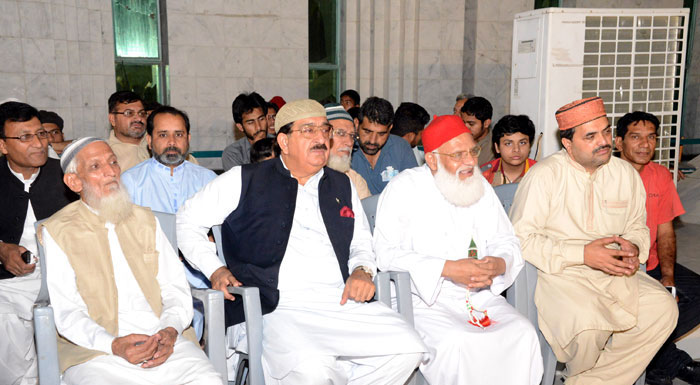 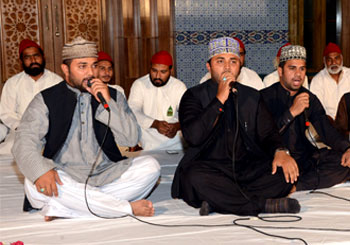 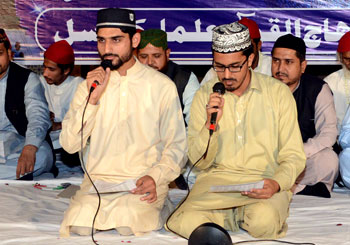 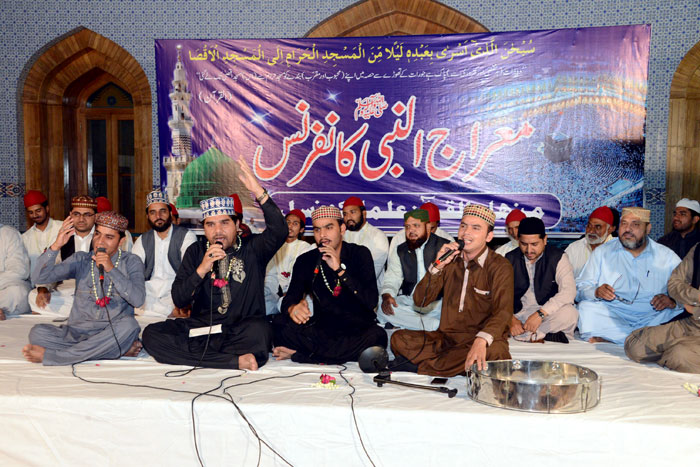 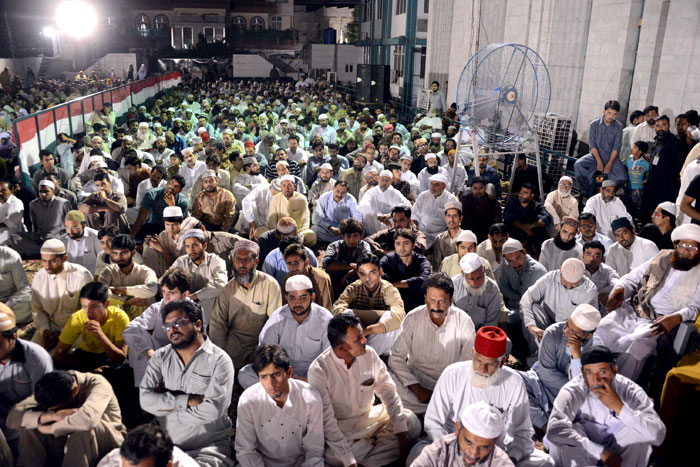