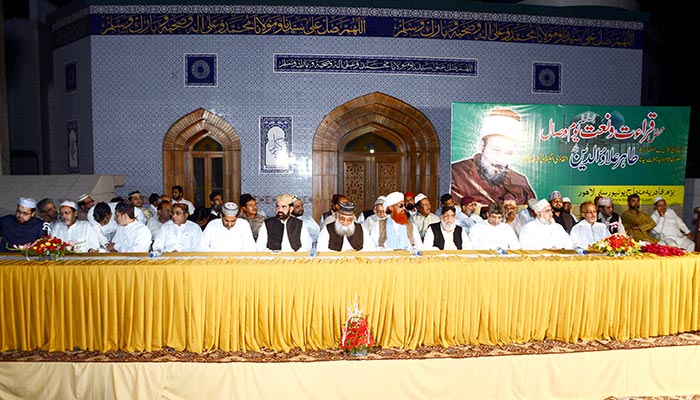 Central Amir of MQI Sahibzada Faiz-ur-Rehman Durrani has said that we have put the teachings of the Sufis at the backburner and that is why we have deviated from the path of guidance. He said that these are the teachings of the Sufis alone, which can save us from going astray. He said that it is not possible to protect one’s faith in the present age without having some connection with the saints and Sufis, adding that the love of Allah’s friends and Sufis is the stepping stone that takes one to the love of the Holy Prophet (SAW). He said that these are the teachings of Sayyidna Tahir Alauddin al-Qadri al-Gilani (R.A) and other saints, which have furnished guidance to the Muslims in every age. He said that the Sufis are ambassador of peace and it is for this reason that they continue to rule the human minds and hearts even today. He said that heinous conspiracies are being hatched against Islam and the Muslims today. Hence there is all the more need to ignite the candles of teachings of Sayyidna Tahir Alauddin al-Qadri al-Ginali. 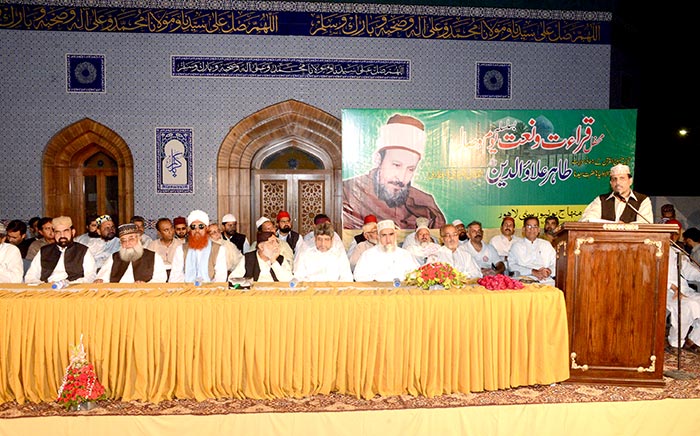 Addressing the ceremony, PAT President Dr Raheeq Abbasi said that MQI, which grew up under the shadow of spiritual blessings of Sayyidna Tahir Alauddin al-Qadri al-Gilani is busy in spreading spiritualism in an organized manner around the world. It has been fulfilling its responsibility of purging the hearts and minds of millions of Muslims. He said that today we do not seem to be having even a nodding acquaintance with the teachings of the Sufis, adding it is for this reason that we are promoting culture of violence, injustice, brutality, exploitation and coercion. He said that we seem to have relapsed into the age of ignorance and darkness yet again.

Dr Abbasi stated categorically that if the Muslim Umma wants revival and restoration of its lost honour and prestige, then they will have to pledge to stay loyal to the person of the Holy Prophet (SAW) and take a leaf from the book of the Sufi saints. He said that it was due to the Sufis that Islamic message of love, peace, and brotherhood became a household name in the world. He said that MQI is playing an important role in exposing and addressing all such conspiracies that seek to associate Islam with negative attitudes of militancy, terrorism, radicalism, extremism and conservatism and by doing so, it is projecting the real face of Islam to the world.

Hafiz Abid Bashir Qadri said in his speech that the biggest reason of the Muslims’ failure is that they have turned a deaf ear to the teachings of the Sufis and have got embroiled in petty issues by putting the essence of Islam at the backburner. He said that the teachings of the Sufis are the best source of elimination of such problems as poverty, destitution, lawlessness, extremism and terrorism. The ceremony ended on a Dua led by Sayyid Mumtaz Hussain Bukhari. 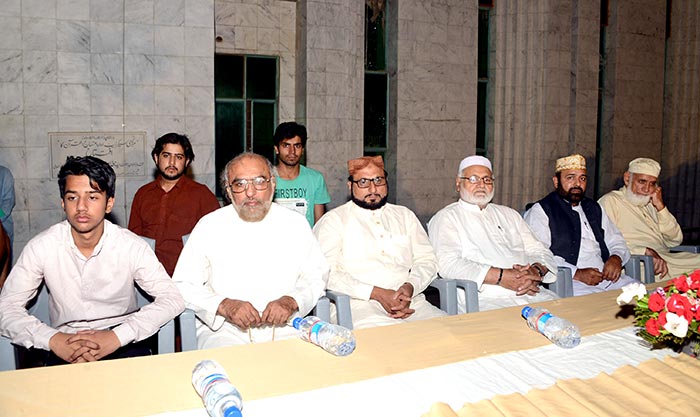 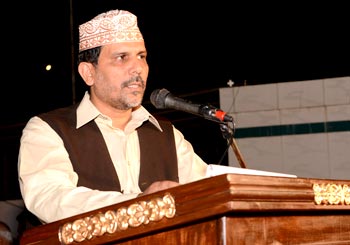 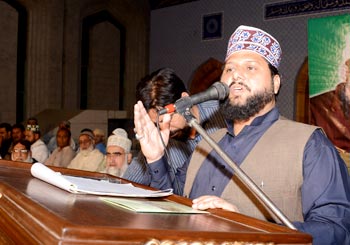 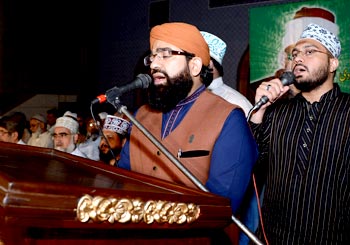 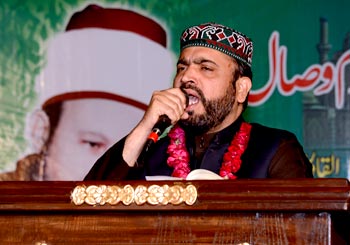 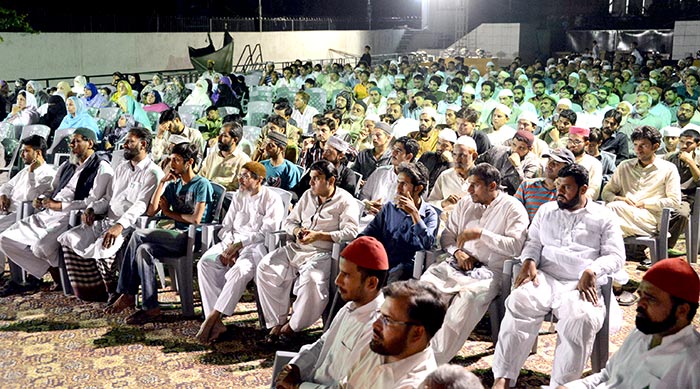 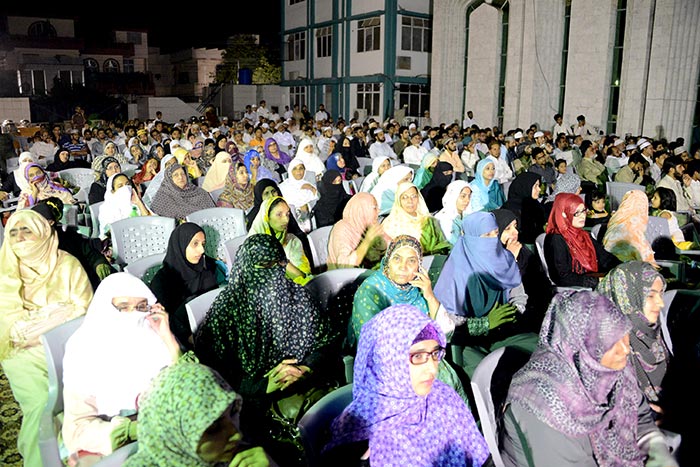 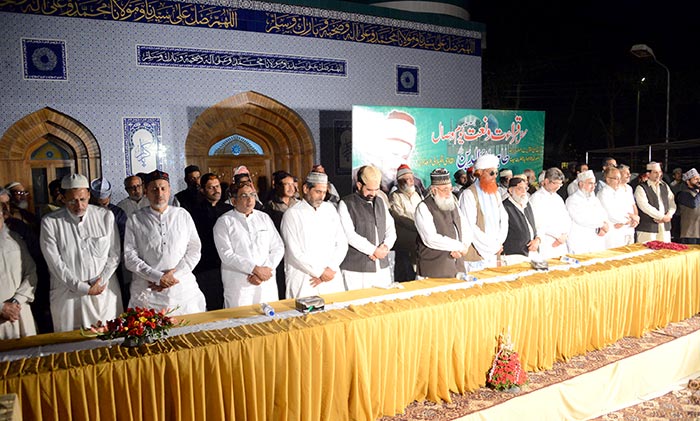