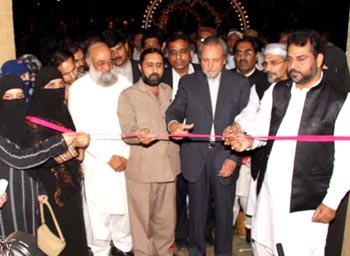 Minhaj-ul-Quran Women League has organised Milad Festival in the Race Cource Park, Lahore. This festival is being held between April 18 to April 20, 2008, in which prominent personalities from across Pakistan and abroad will participate. This festival was inaugurated by Justice (r) Wajeeh-ud-Din Ahmad, former judge of Supreme Court of Pakistan. 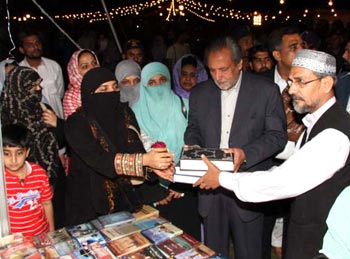 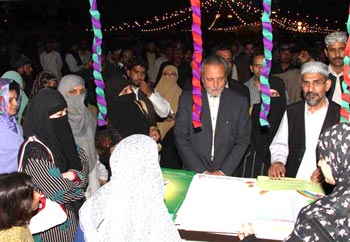 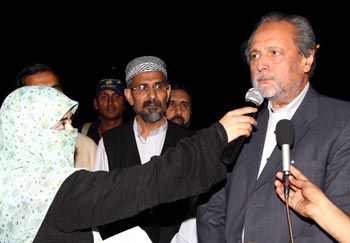