The proceedings of the ceremony got underway with recitation of the Holy Quran followed by Naat. President of MWL Ms. Farah Naz presented the welcome address. Tahir Khan and Sidra Khurram conducted the programme as stage secretaries.

Addressing the ceremony, Dr Muhammad Tahir-ul-Qadri said that ISIS, the biggest terrorist organization of the world, is establishing its network in Pakistan in order to frustrate Operation Zarb-e-Azb. He said that Model Town tragedy was a terrorist act on the pattern of one perpetrated by Daesh. He said that in addition to the armed forces, it is every citizen’s responsibility to fight against terrorism. He said that the women have much more significant and responsible role in eliminating terrorism and extremism and promoting peace and knowledge. Throwing light on the rights of women, he said that Islam has conferred greater respect and status on women than men.

Dr Tahir-ul-Qadri said that the network of terrorism is working in Pakistan for last 30 years. He said that foreign terrorists and organizations cannot function here without aid and support of the local facilitators. He said that lack of provision of socio-economic justice, education and health opportunities to people indirectly spawns terrorism. He said that the successive leaders who ruled this once peaceful country into nurseries of terrorism thanks to their lack of vision. He said that corrupt ruling mafia is taking steps only to perpetrate their rule and protect their vested interests. 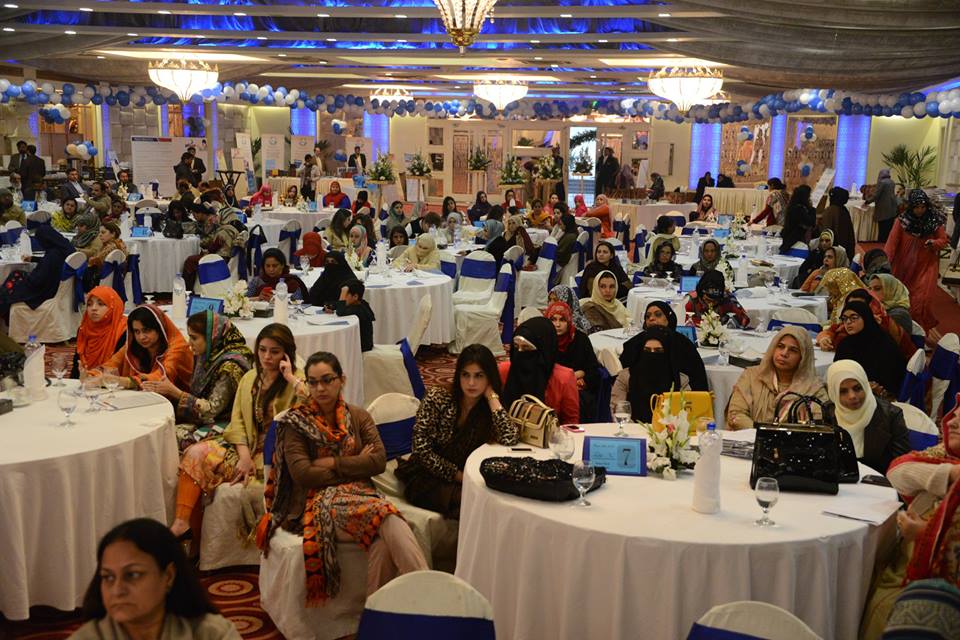 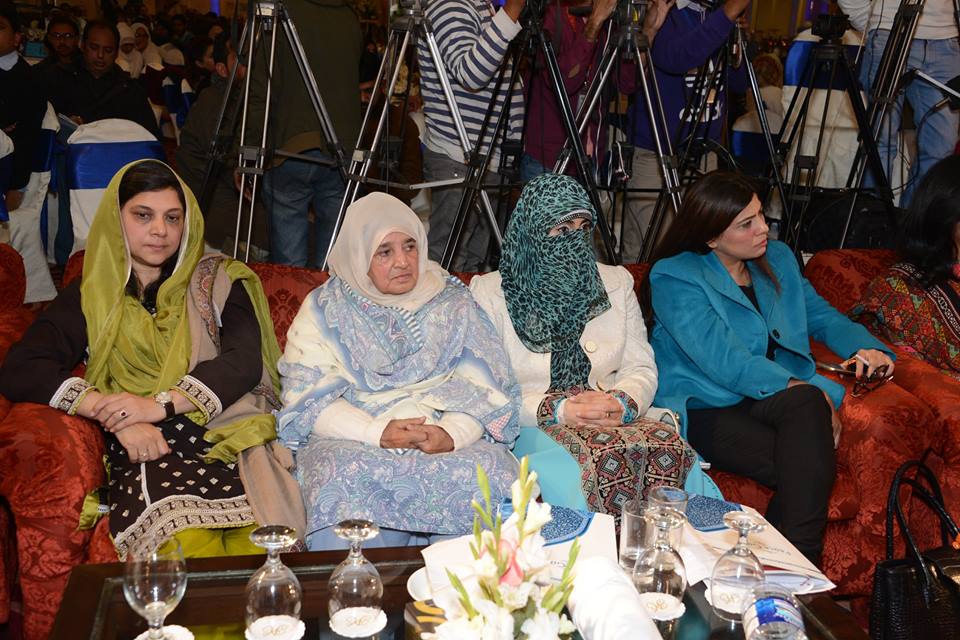 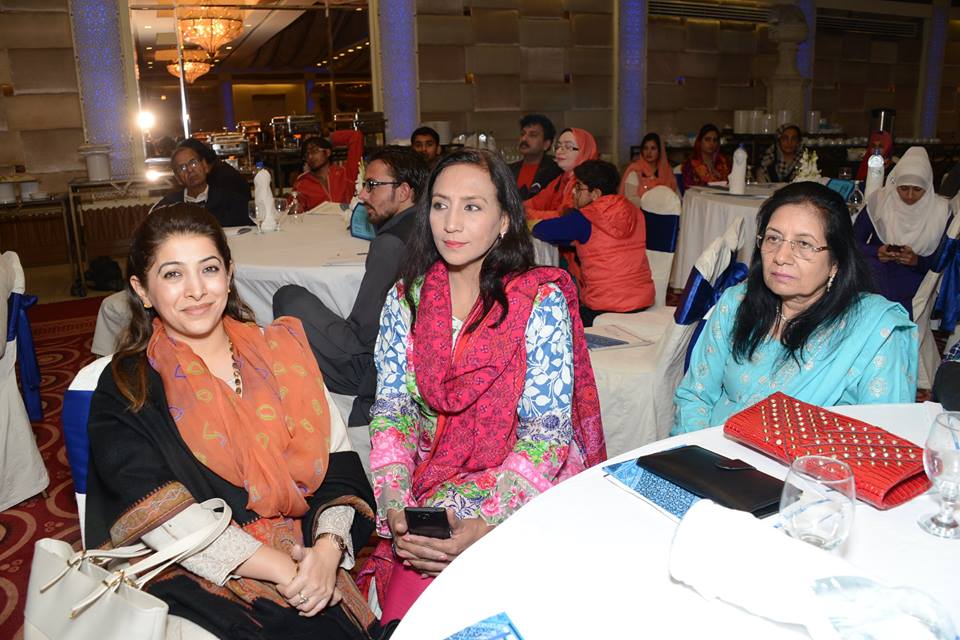 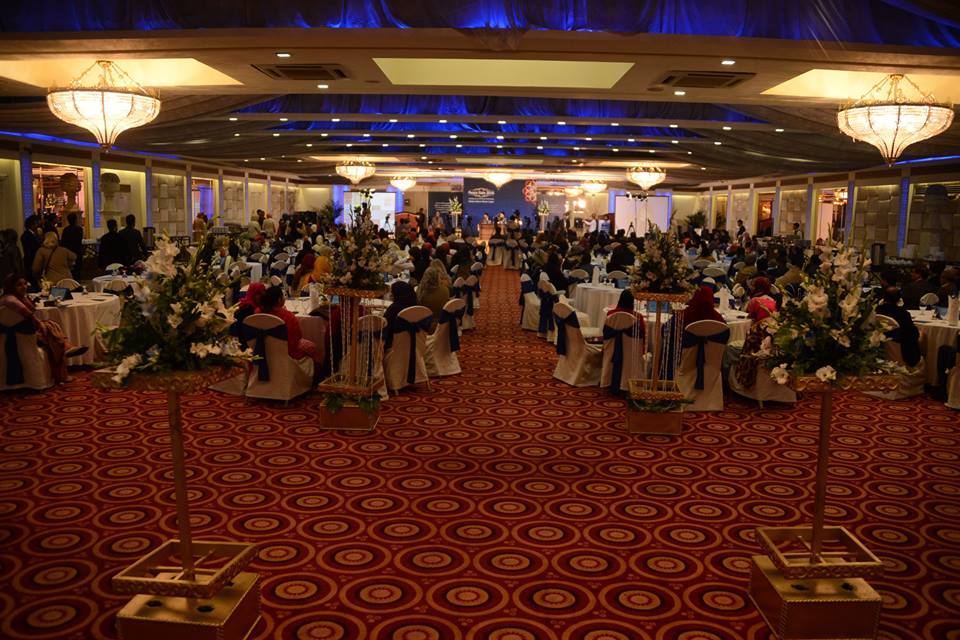 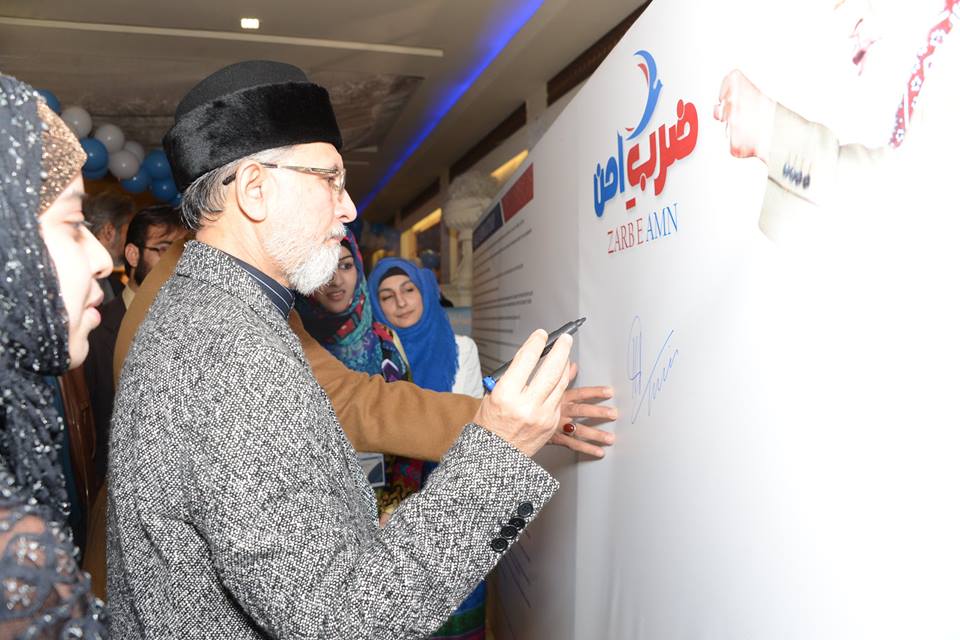 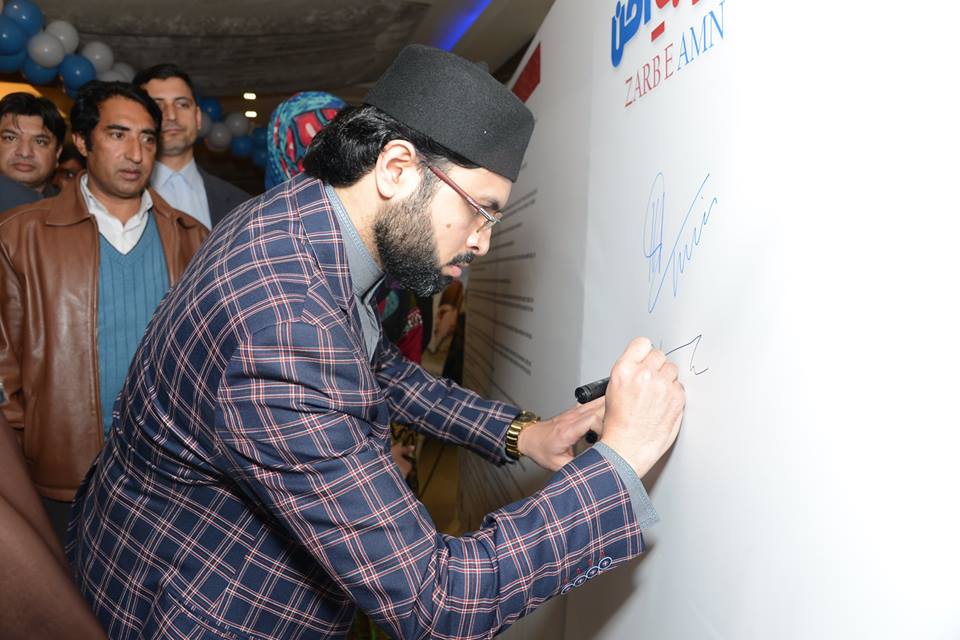 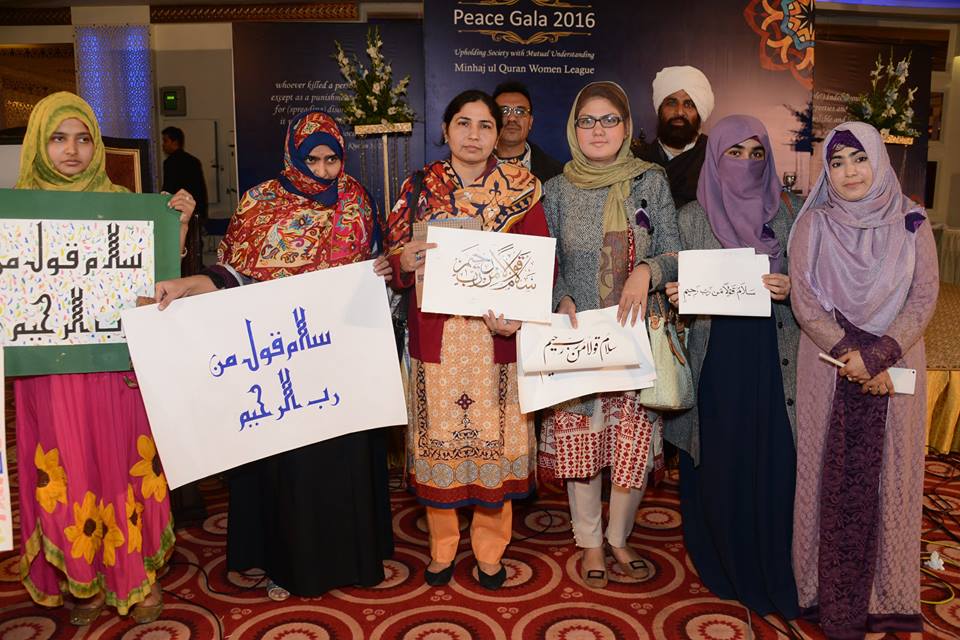 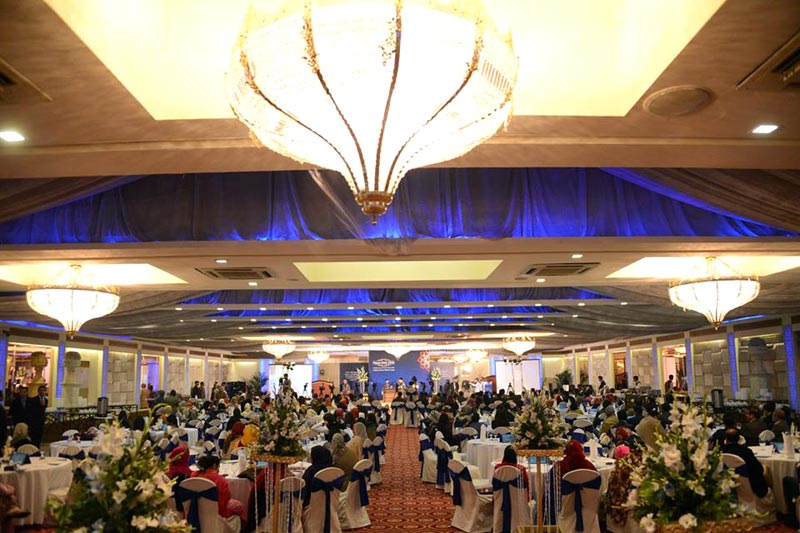 Peace Gala an event based on collective efforts of peace contributed by different Socialites of society is organized by...