The 28th foundation-day of Minhaj-ul-Quran Women League (MWL) was celebrated with traditional fervour at the central secretariat of MQI. Cake was cut on the occasion. Addressing the ceremony, Ms. Farah Naz, President of MWL, said that Minhaj-ul-Quran Women League is making efforts for promotion of peace and education and establishment of Mustafvi system. She said that Dr Tahir-ul-Qadri wants restoration of political, social, economic and constitutional rights of the women, adding that MWL is engaged in relentless struggle of casting Pakistan in the mould of moderate, welfare, Islamic state.

Those who spoke at the ceremony included Ayesha Mubashar, Raazia Naveed, Afnan Babar, Aneela Doger, Attiya Baneen, Zainab Arsahd and others. A special Dua was made for all the martyrs of Model Town tragedy including Shaheed Tanzila Amjad and Shazia Murtaza.

Ms. Farah Naz said that women should know that they cannot get their rights in the present system. She said that women are bearing the brunt of failures and incompetence of the rulers. She said that the country continues to remain bogged down in poverty, darkness, hunger and unemployment despite having natural resources, hard-working people and miraculous blessings, a situation which owes itself to keeping women out of the mainstream of society. He said that the increasing number of incidents involving exploitation of women have happened during the incumbency of the present government with Punjab topping the list in this regard.

MWL President further said that this movement of MWL which started from Lahore 28 years ago has become the most potent and effective voice of women rights. She said that it is collective responsibility of the women to try to save the country. She said that the present rulers gave the nation nothing except poverty, suicides, load-shedding, unemployment and terrorism. Shed asked the women to stand up for their rights and be counted. 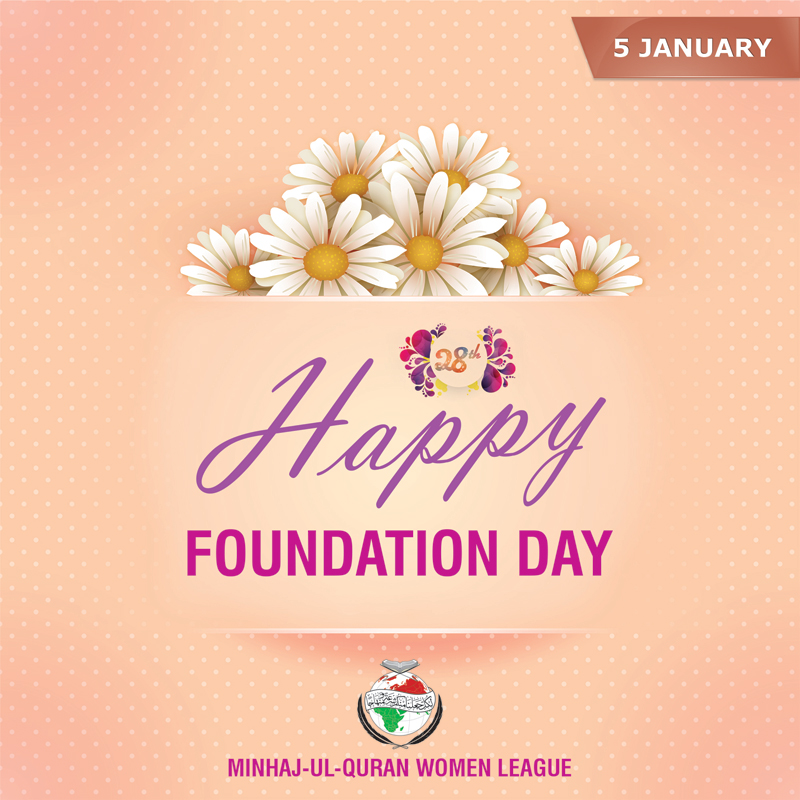