The PAT and IBL eye and blood camp was visited by Dr. Hussain Qadri this afternoon at Minhala in Lahore.

A medical camp was arranged under the joint banner of PAT and a welfare organization IBL Foundation in connection with the birth anniversary of the Holy Prophet (SAW) in the union council 180. In addition to collection of blood and eye check-up, ration was also provided to the people in the camp. Dr Hussain Mohi-ud-Din Qadri, President of MQI Federal Council, along with Brig (r) Muhammad Ahmad Zafar and PAT Chief Coordinator Major (r) Muhammad Saeed visited the camp.

During the visit, Dr Hussain Mohi-ud-Din Qadri held a meeting with the doctors and para-medical staff besides enquiring after health of the patients. The managers of the medical camp told him that patients are being check up with the help of modern machines. They are being provided glasses and medicines whereas those needing operation have been referred to various hospitals.

The people belonging to Minhala and other adjoining areas paid rich tributes to PAT and IBL Foundation the teams of doctors for provision of medical services to the people with weak eyesight.

Speaking on the occasion, Dr Hassan Mohi-ud-Din Qadri said that secret of happiness lies in welfare of humanity without any discrimination. He said that benefitting other people is the spirit of Islam, adding that the sign of being a good Muslim is that one should do such acts that cause maximum relief to others. He congratulated the PAT workers and IBL Foundation on successfully holding medical camp. 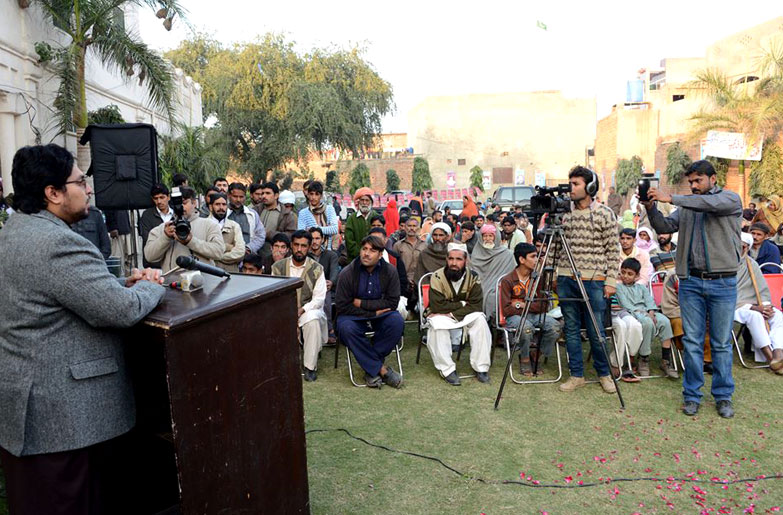 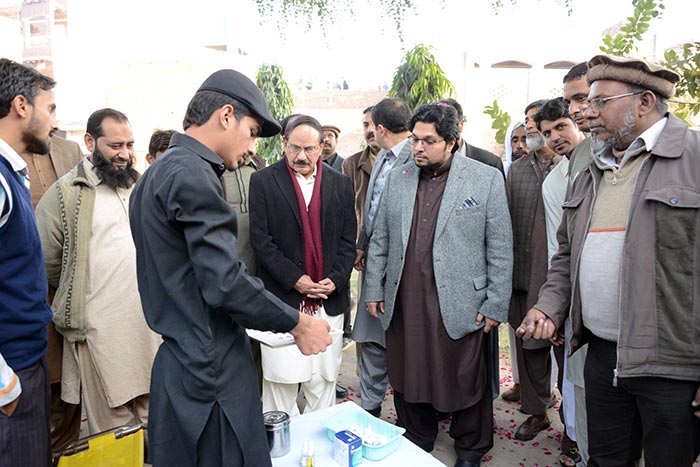