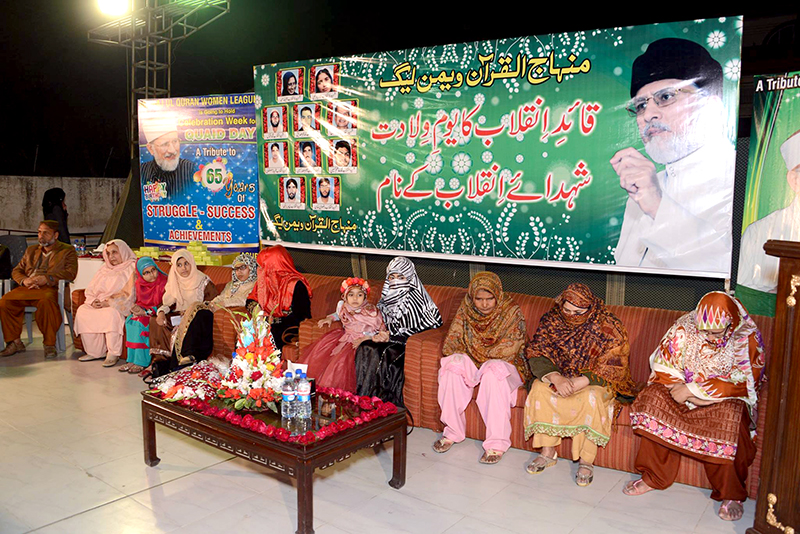 PAT Women Wing organized a ceremony at the central secretariat to celebrate the 65th birth anniversary of Dr Muhammad Tahir-ul-Qadri. The programme was attended by the families of martyrs among others. The birthday cake was cut by Bisma Amjad, the daughter of Shaheed Tanzila Amjad. Khurram Nawaz Gandapur, Maj (r) Muhammad Saeed, widow of Shaheed Ghulam Rasool, mother of Umar Shaheed, sister of Shaheed Ghulam Rasool, Ms. Taveer Qureshi Shaheed, and the son of Sufi Iqbal Shaheed were present on the occasion.

Speaking on the occasion, Bisma Amjad said that we are ready to sacrifice our lives for our beloved leader Dr Tahir-ul-Qadri who is waging a struggle for the rights of 190 million people of Pakistan. She said that he is the only leader who has exposed the hollowness of the terrorists’ claims, adding that his services for elimination of terrorism and extremism will be chronicled in golden letters in the annals of history. She said that we rejected the negative propaganda and offer of financial assistance made by the rulers to buy the conscience of the families of martyrs. She said that we appeal to all including the Army Chief, Chief Justice of Pakistan, media and human rights organizations for justice in the Model Town case.

Addressing the ceremony, PAT Secretary General said that perpetrators of Model Town tragedy cannot get away with murder of innocent people. He said that they would have to account for their oppression. He said that we would not forgive those who indulged in shedding blood of innocent people. He said that the families of martyrs have made us proud by refusing to bow before the pressure and wealth, adding that we know how to take care of our martyrs and the injured. He said that we are facing the government’s oppression in the court of law and justice and these are the oppressed and poor people who will come out as victors in the end.

Chief Organizer PAT Major (r) Muhammad Saeed said that we cannot forget the martyrs of revolution. He said that we would get justice for the oppression inflicted on the innocent people and law will take its course. He said that the terrorists and killers involved in the Model Town tragedy will not be able to get away with killings.

PAT Women Wing leader Ayesha Mubashar said that there is no stain of corruption on the person of the PAT Chairman. She said that the fact that MQI is present in five continents of the world is something which cannot be comprehended that easily. She said that Dr Tahir-ul-Qadri’s fatwa against terrorism and suicide bombing is a great piece of research work, which every Pakistan should study, adding that authorship of more than 1000 books, 6000 lectures, spread of MQI in over 100 countries, and a chartered university are the things which testify to his being a great man  of the present century. 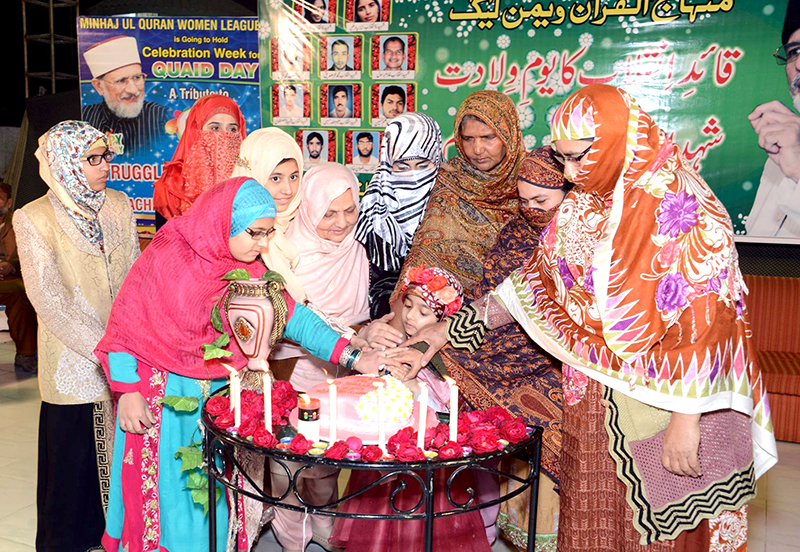 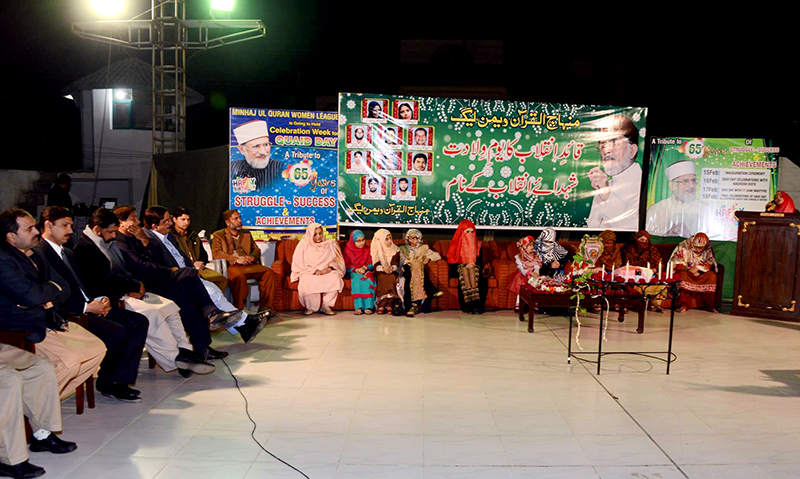 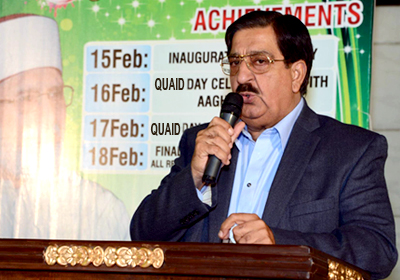 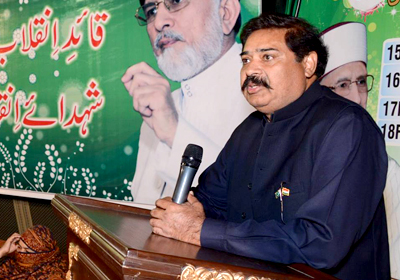 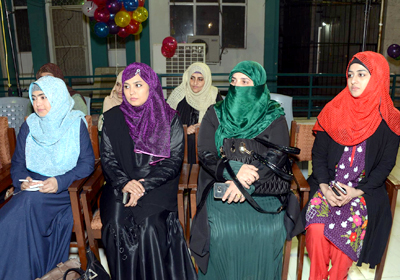 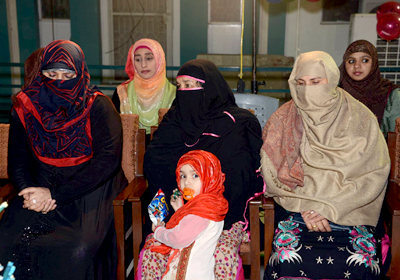 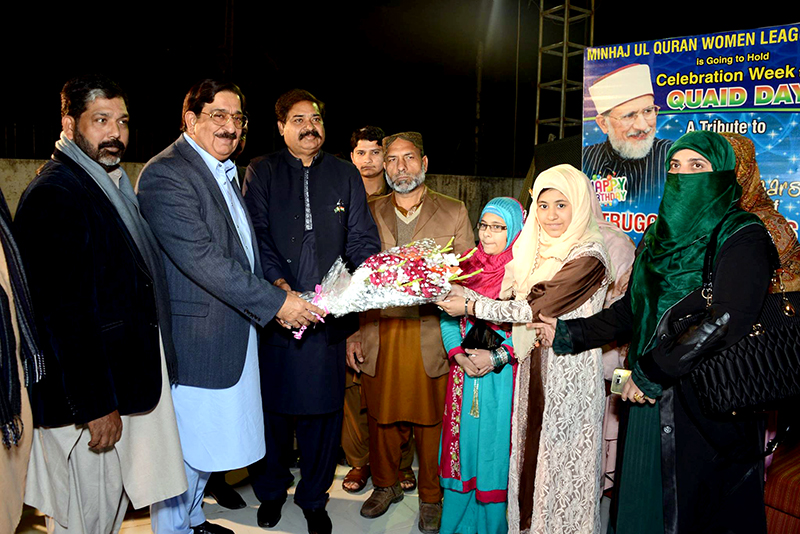 Martyrs of 17 June and Martyrs of Inqilab march are the source of vitality and determination for all who are striving...