Day 04: The of the weekly celebrations was the Urdu debate competition, Dr. Hussain Qadri (President of #MQI & Deputy...

The proceedings of the ceremony got underway with the recitation from the Holy Quran by Qari Tahir Ramzan followed by Naat which Talat Mahmood had the honour of reciting. The male and female students belonging to educational institutions of the country including GC University Lahore, Jamia Muhammadia Ghousia Bhera Sharif, COSIS, Ghosia Model High Schools. Prof Abdur Raoof, Prof Abdul Qudoos Durrani, and Muhammad Sanaullah Tahir were the jury members on the occasion. 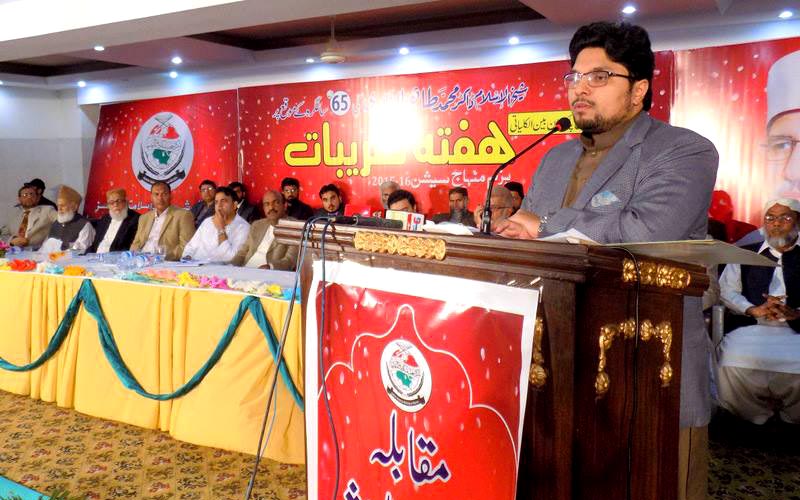 Expressing his views, comedian Iftikhar Thakur said that whatever good happens in this country is ordained by Allah Almighty and whatever bad happens is due to the government. He said that women protection bill is actually police protection bill. He said that if land is not fit for cultivation, there would be no good crop, adding that if religion is not practiced in home, the young generations go astray.

PPP leader Nadeem Afzal Chan thanked the management for the invitation. He said that he was pleased to meeting the students of COSIS. He said that politics is not bad in itself, adding that it has become dirty because of the bad people doing politics. He said that the Punjab is ruling the whole country. He said that if expenditure of metro bus is divided among the districts, it will cause considerable progress.

Khurram Jahangir Wattoo praised the discipline and educational standards at the COSIS. He made a promise that he would continue to raise the Model Town issue at the floor of the Punjab Assembly for justice.

Anchor Fawad Chaudhry said that MQI was a distinguished and unique organization from the rest. He said that due to our policies, Pakistani passport has become the world’s second worst document.

Waleed Iqbal congratulated Shaykh-ul-Islam Dr Muhammad Tahir-ul-Qadri on his 65th anniversary. He said that he has had longstanding relationship with MQI. He said that his mother, Dr Nasira Javed Iqbal, has been the student of Dr Qadri.

Ibrar-ul-Haq and Mian Zahid Junaid also addressed the ceremony. Mian Hassan Abbas, President of Bazm-e-Minhaj, thanked the respected guests for their attendance and thanked everyone for their cooperation in making ceremony and Bazm-e-Minhaj Week a roaring success.

The prizes were distributed among the winners of various contests. 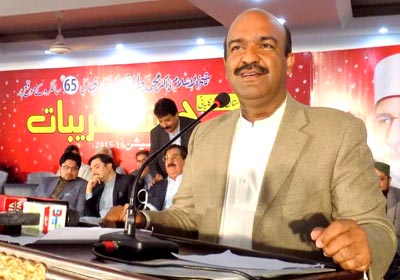 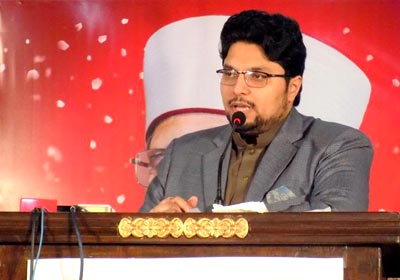 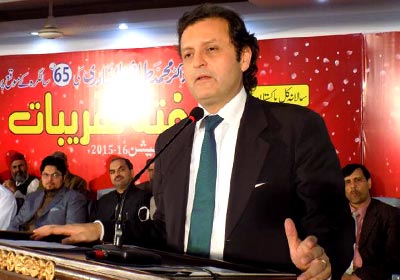 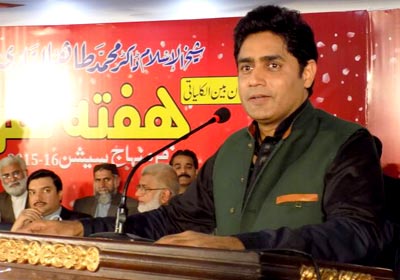 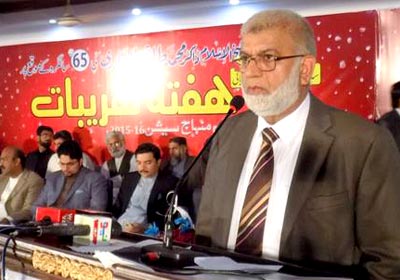 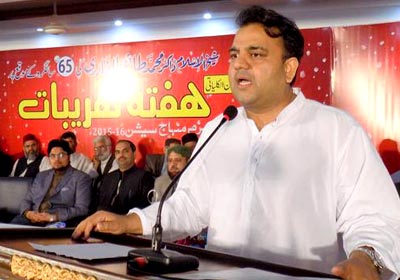 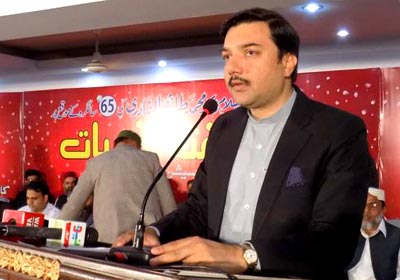 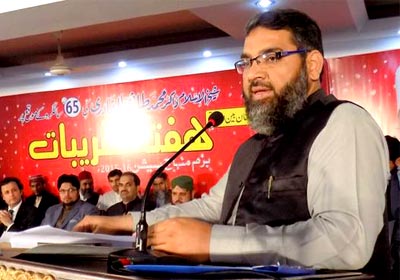 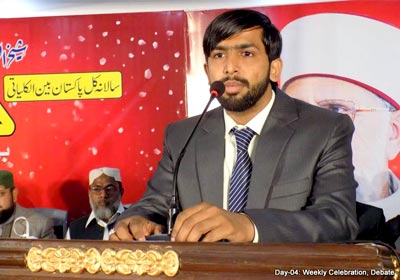 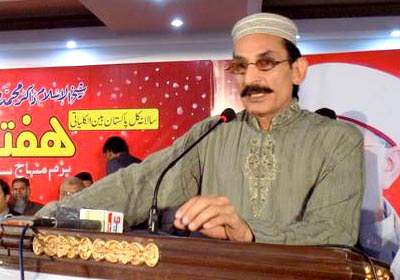 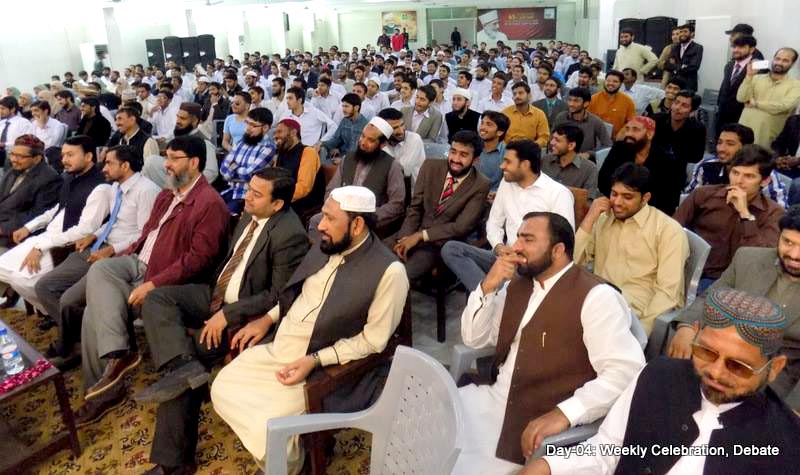 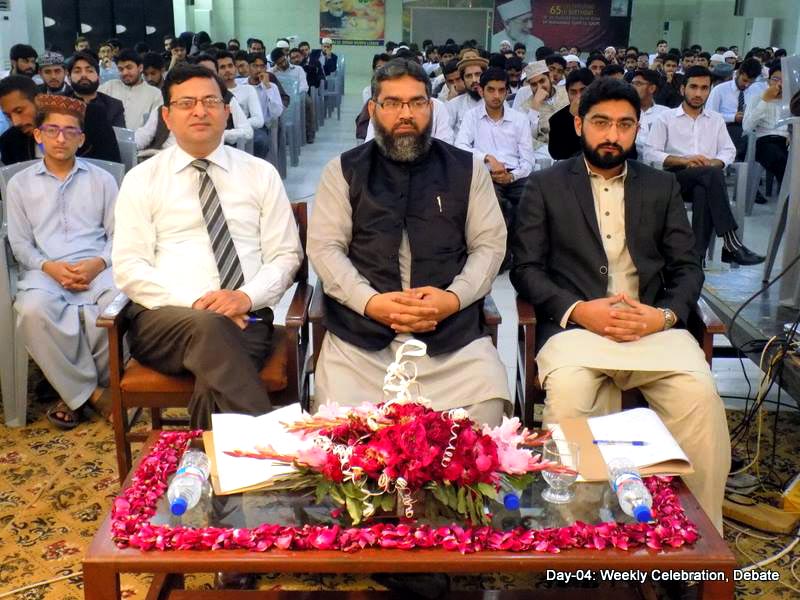 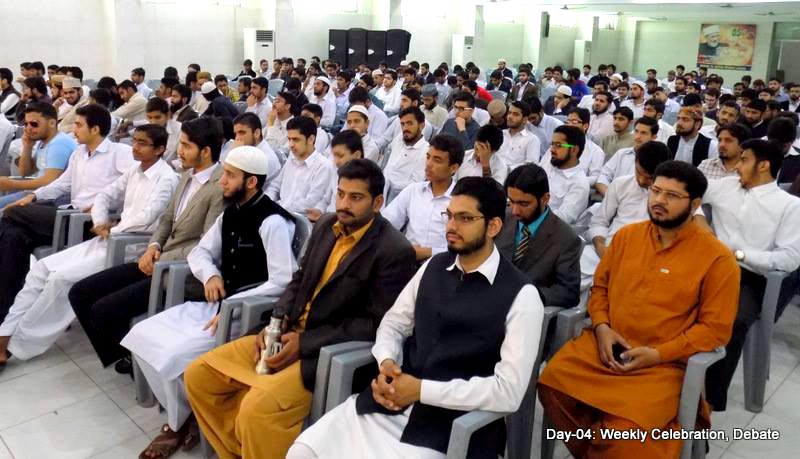 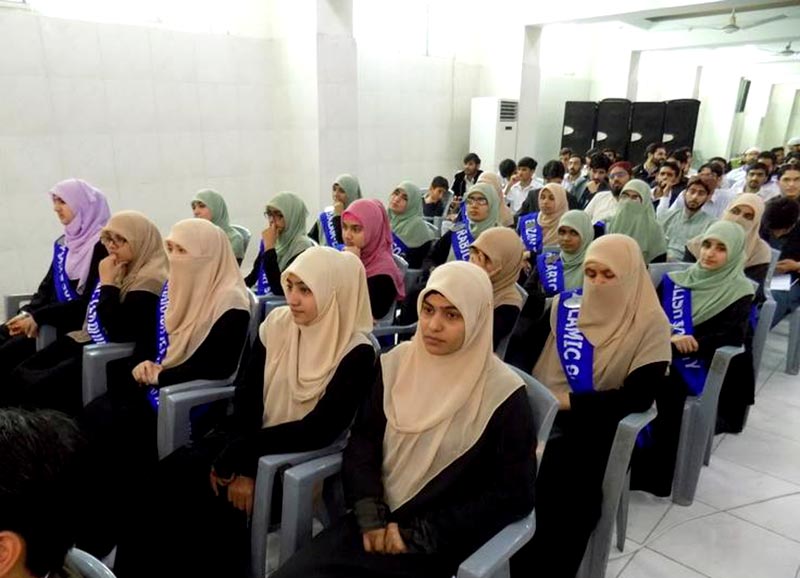