Addressing an Ambassador of Peace Conference in PP-157, Manawwan, Dr Hassan Mohi-ud-Din Qadri, senior PAT leader and Chairman of MQI Supreme Council, has said that no one can save a nation from going to dogs whose leaders promote lawlessness, violence and chaos. He said that Dr Tahir-ul-Qadri taught the lessons of peace, and love to the youth, focused on their character building, presented a counter-narrative to terrorism and militancy and authored a peace curriculum for the Muslims around the world.

He said that the blood of innocent citizens including the elderly and women and the doors of justice was shut with abandon. He said that despite this, the ambassadors of Dr Tahir-ul-Qadri did not take law in their hands and are still looking towards the judiciary for justice. He said that the drops of the blood of the martyrs will be avenged in this very world.

Dr Hassan Mohi-ud-Din Qadri said that we lifted 14 dead bodies but did not take law into our hands nor did we complain in any manner regarding judiciary with an intent to defame it. He said had Dr Tahir-ul-Qadri allowed his workers to take revenge, the killers would not have had any place to go to and even their homes would not have sheltered them. He said that we did not take any step that may be objectionable from the angle of morality and law.

The Chairman Supreme Council said that even the people have well understood that it is the leadership of Dr Tahir-ul-Qadri that promoted the message of peace and love and did not allow the feelings of retribution and revenge to get the better of him. He said that on the decisions handed down by the constitutional courts, the so-called champions of democracy who are otherwise certified liars have become so obsessed with revenge that they are giving a damn to the dignity and honour of the state institutions such as Parliament, judiciary and the military.

At the end of the meeting, Dr Hassan Mohi-ud-Din Qadri held a meeting with the family members of Shaheed Tanzila Amjad and Shaheed Shazia Murtaza who belonged to the Manawwan area. He paid them rich tributes for their perseverance and courage and stated that the souls of the Shaheeds are foreseeing the end of their killers. He said that what has happened is just a beginning. He said that he who has no one to stand by him/her has the support of Allah Almighty and His Prophet (peace and blessings be upon him). He said that the pleas and plaints of the oppressed have reached heavens and the sobbing and the cries of the ruling elite are a glaring proof of that.

The workers of local chapter and Minhaj Youth League warmly welcomed Dr Hassan Mohi-ud-Din Qadri on his arrival. They threw rose petals on him. 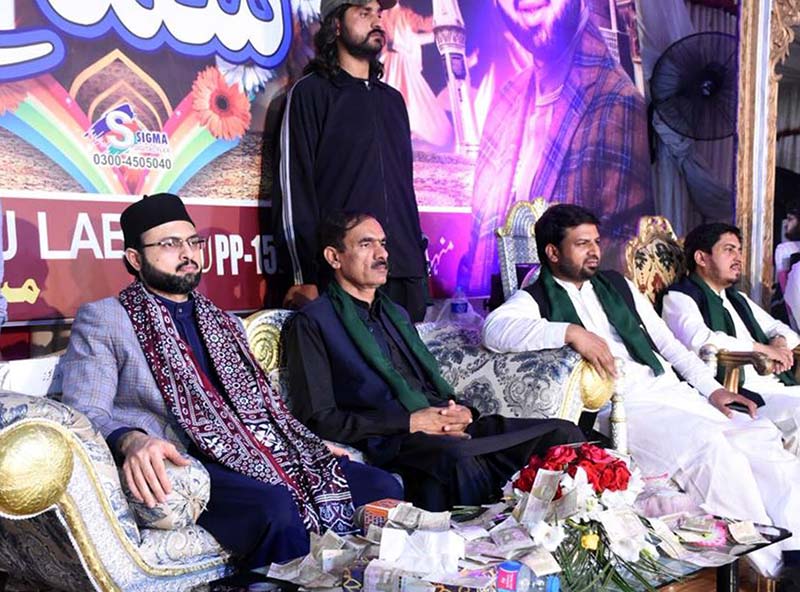 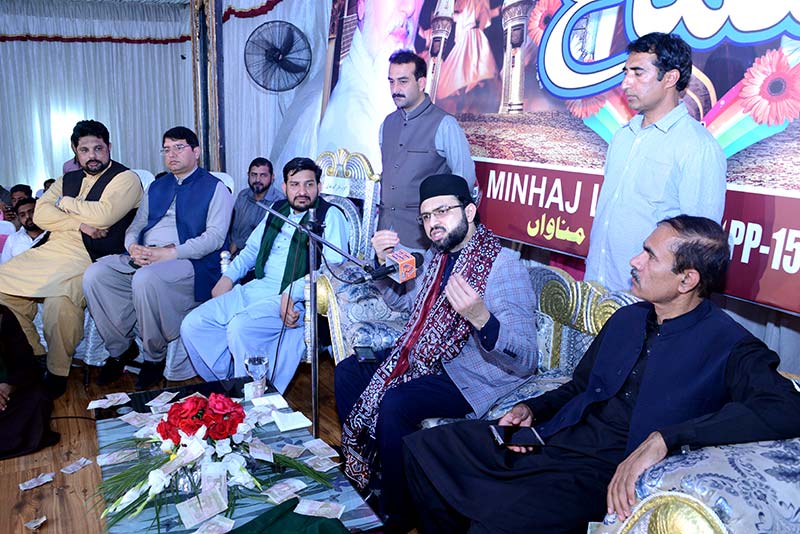 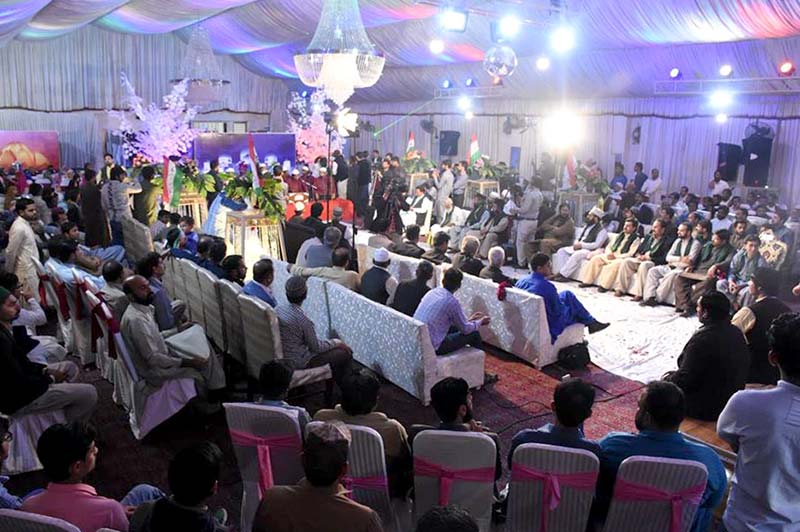 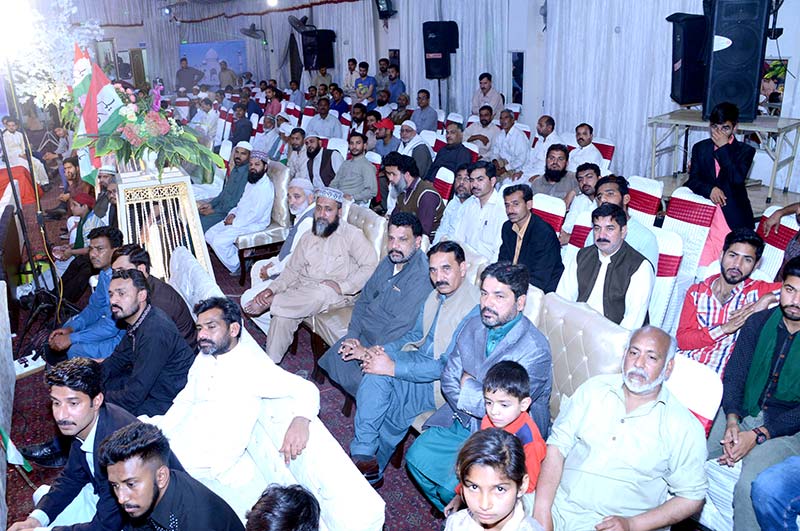 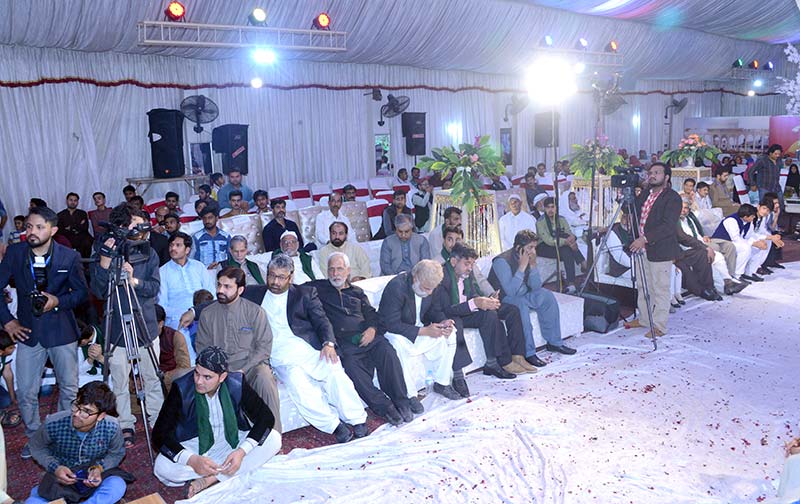 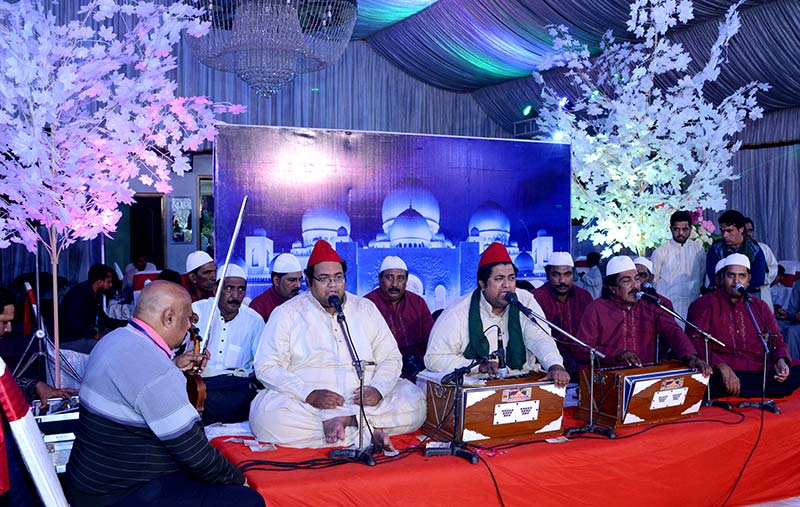 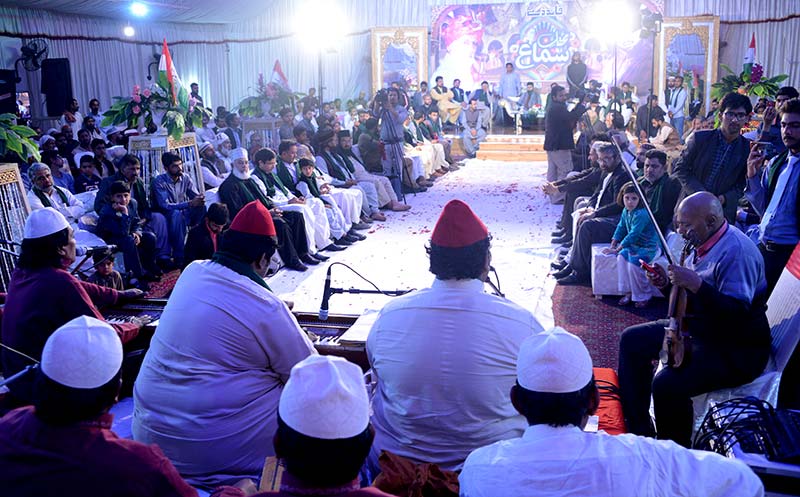 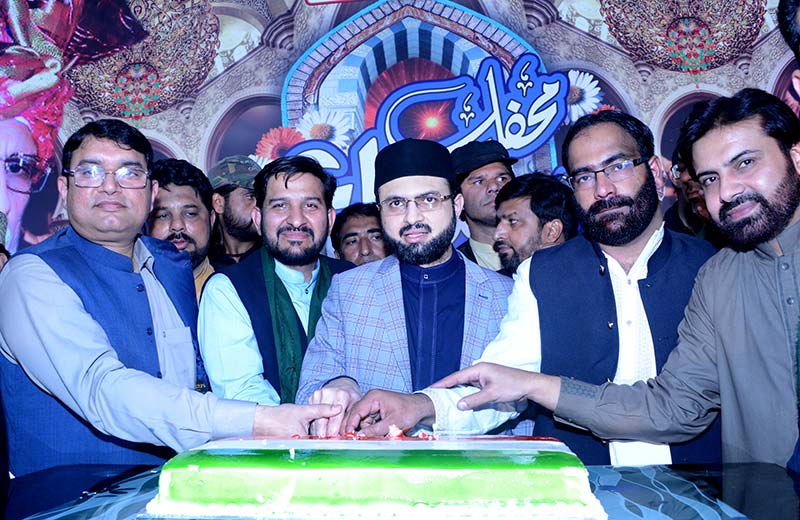