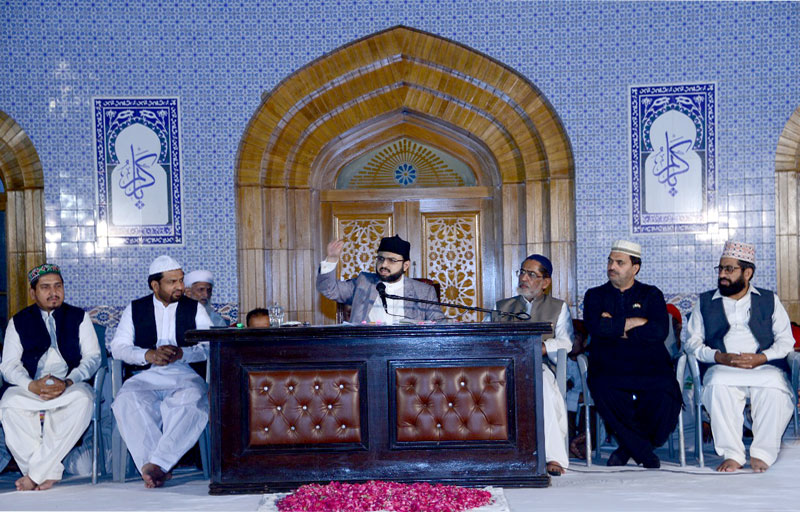 Dr Hassan Mohi-ud-Din Qadri said that Miraj is the miracle performed by the Holy Prophet (peace and blessings be upon him), stating that miracles are reflection of the absolute power of Allah Almighty, the Creator of the Universe.

The Conference was attended by Mashaykh, religious scholars, intellectuals, workers of MQI and the people belonging to different walks of life in their large number.

Dr Hassan said that the journey of Miraj is not just a representation of the man being the crown of creations but is also such a beacon of light that will continue to illuminate the path of every generation engaged in the mission of conquering and exploring the universe. He said that the human aspect of the Holy Prophet’s journey of Miraj was basically meant to bless the humanity. He was sent as a Prophet in the garb of a human for guidance of the mankind.

Dr Hassan Mohi-ud-Din Qadri said that today the scientific knowledge is breaking new grounds and exploring and revealing new truths about the universe every day and in this way, the universal teachings of Islam and the Prophet (peace and blessings be upon him) of Islam are being justified automatically. He said that the Muslims must turn to acquisition of knowledge in order to be able to explore the secrets of the universe. He said that the epoch of Miraj tells us that nothing is beyond human capacity to achieve.

He said that nothing was kept hidden from the Holy Prophet (peace and blessings be upon him) during the night of Miraj and all secrets of the universe were revealed to him through this journey. 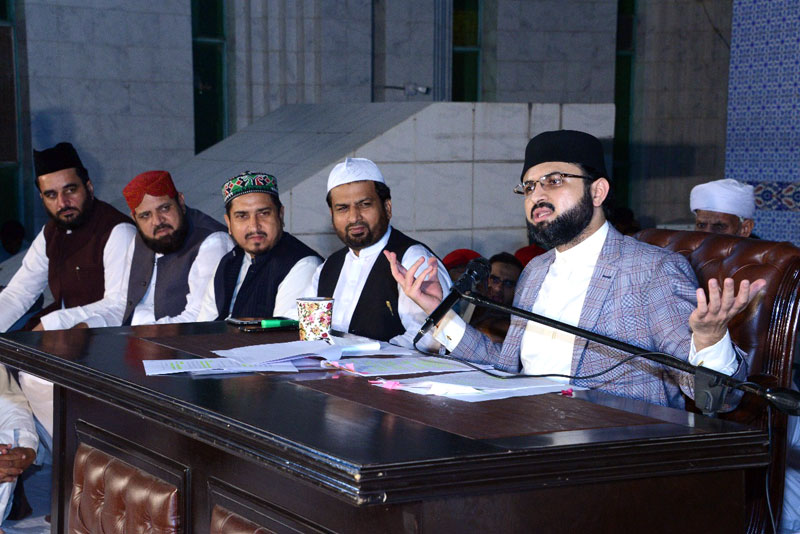 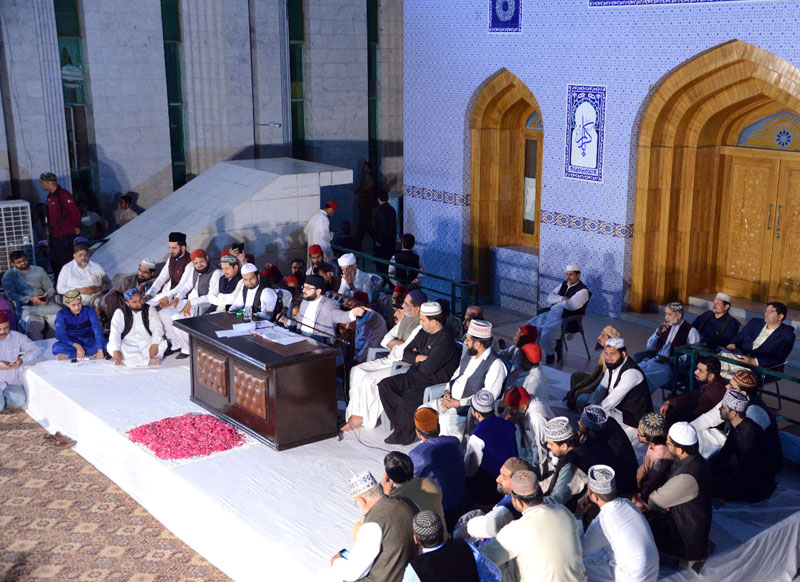 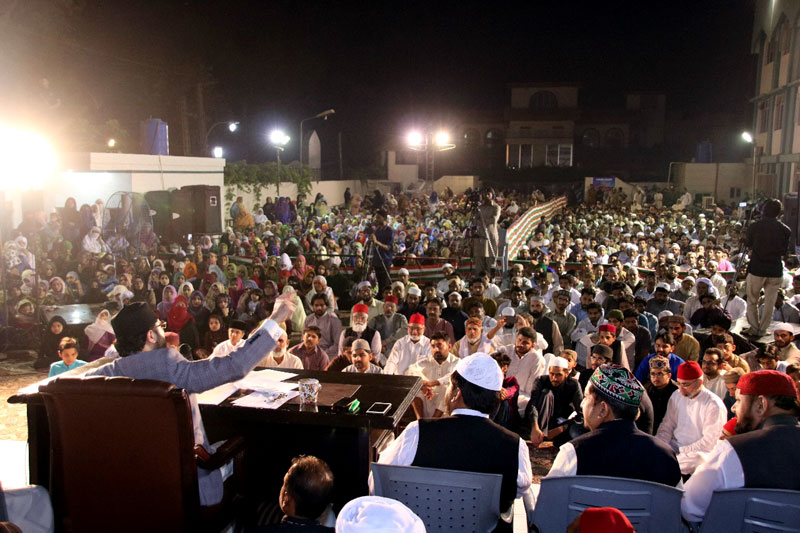 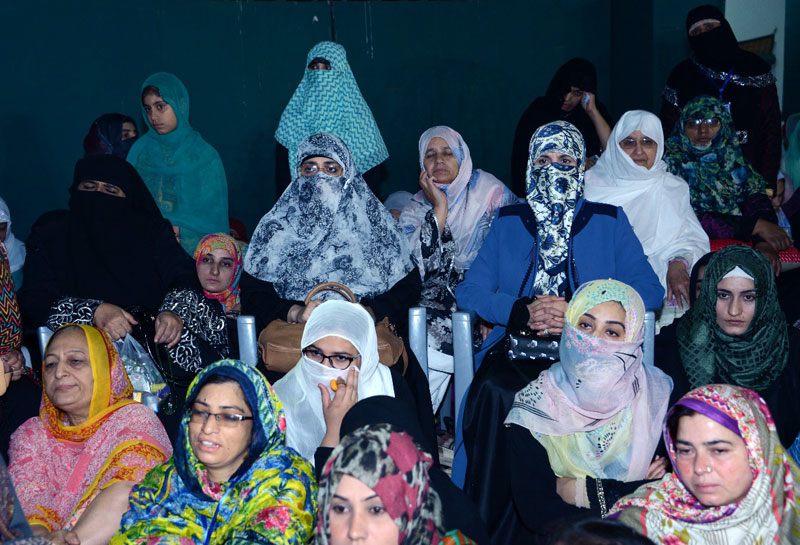 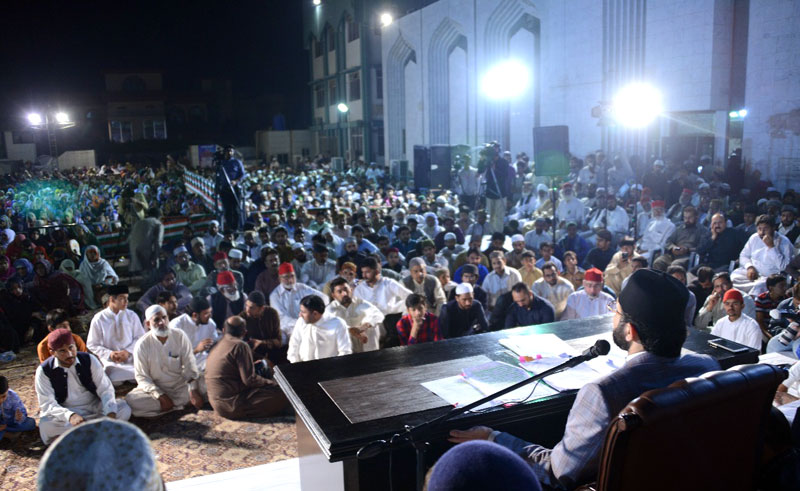 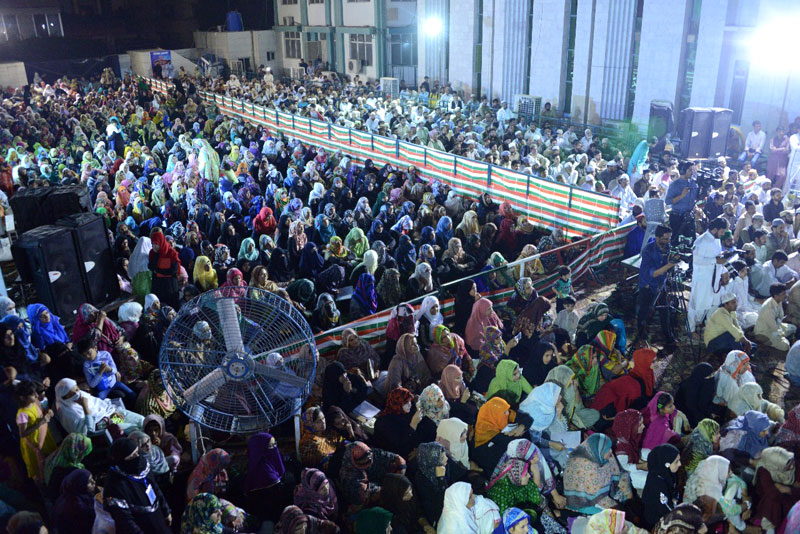 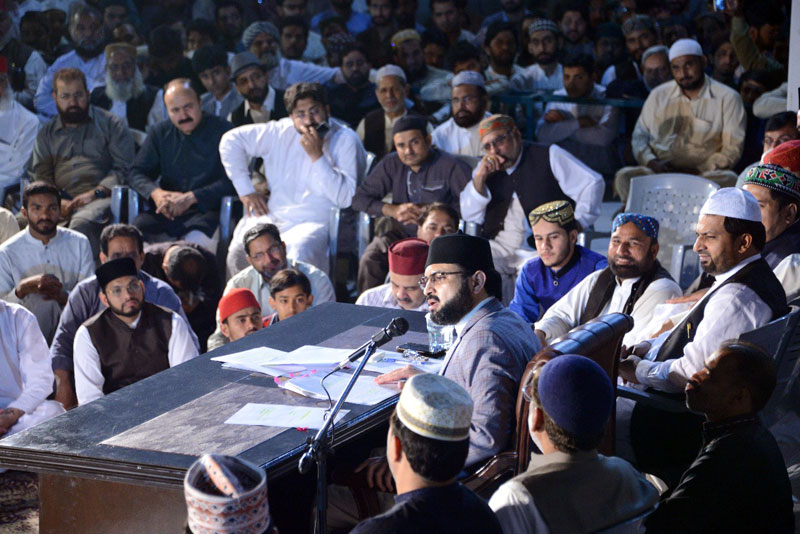 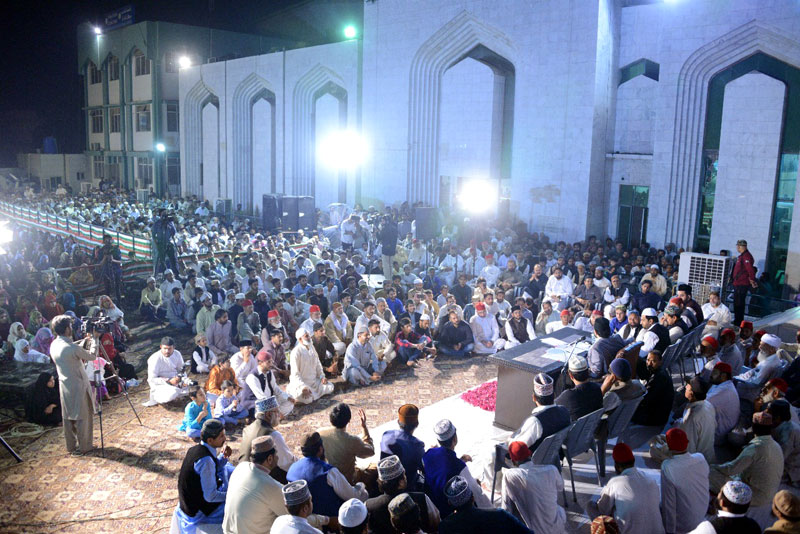 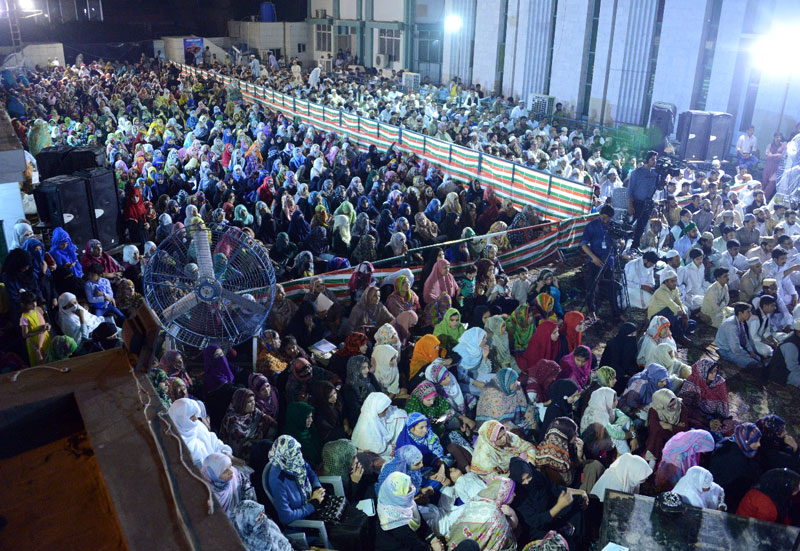 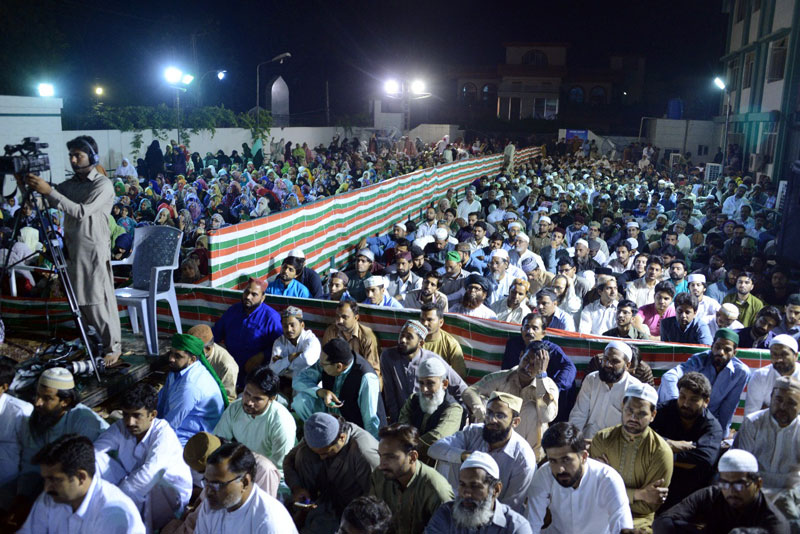 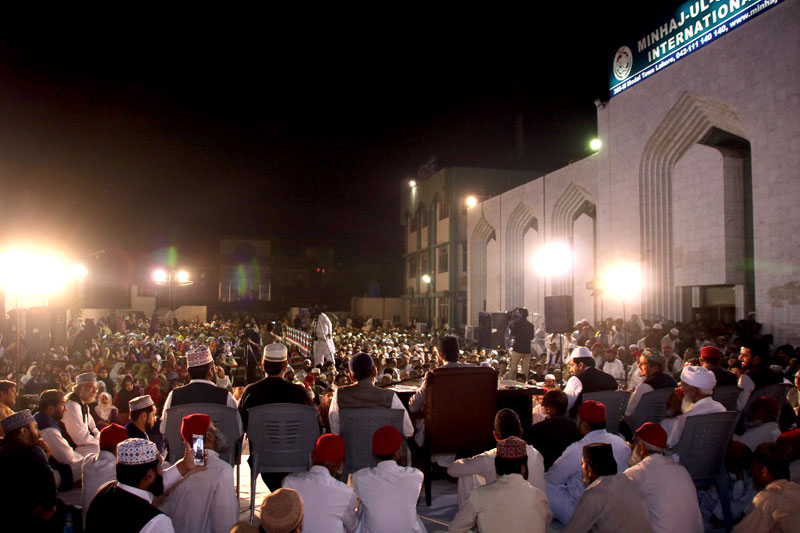