Chairman of MQI Supreme Council Dr Hassan Mohi-ud-Din Qadri has said that extremism of every kind including religious extremism and terrorism, racism and religious and political sectarianism is a threat to peace and stability of the world. He said that the attitude of the government and the people of New Zealand towards the Muslims is compassionate and humane after the Christchurch tragedy, which will help address the security concerns found among the Muslims after the tragedy.

He said that whether terrorists belong to East or West, they cannot make the states their hostage in an attempt to fulfill their nefarious designs nor will today’s civilized world allow to be pushed back into the Stone Age. He said that division among the people on the basis of their color cannot drive a wedge among the people.

Dr Hassan Mohi-ud-Din Qadri made these remarks while addressing Quran Conference at the central secretariat on March 16. He said that the Holy Prophet (peace and blessings be upon him) eradicated the division among the people on the basis of their race, creed and color 1400 years ago. He said that the Muslims remained in power for 1000 years but no Islamic state allowed bloodshed on the basis of race.

The awards were presented to the office holders of Lahore on their excellent performance and the leaders and workers expressed their feelings of appreciation and gratitude to Dr Tahir-ul-Qadri on compiling the Quranic Encyclopedia by saluting him. 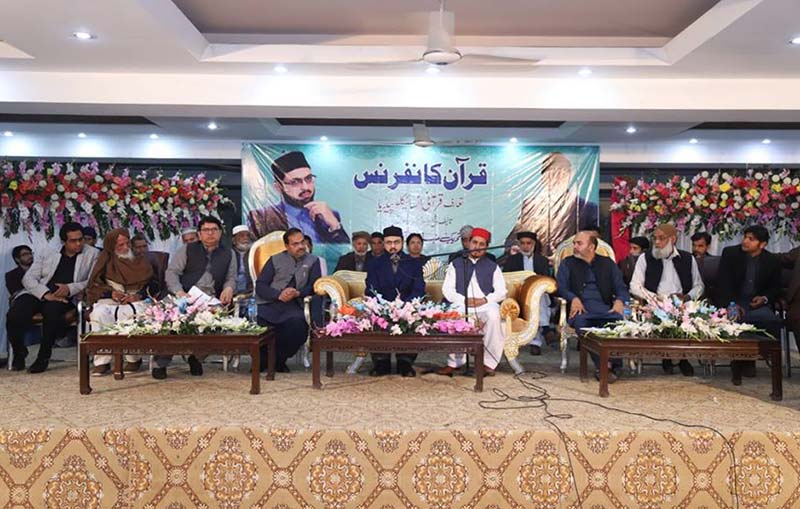 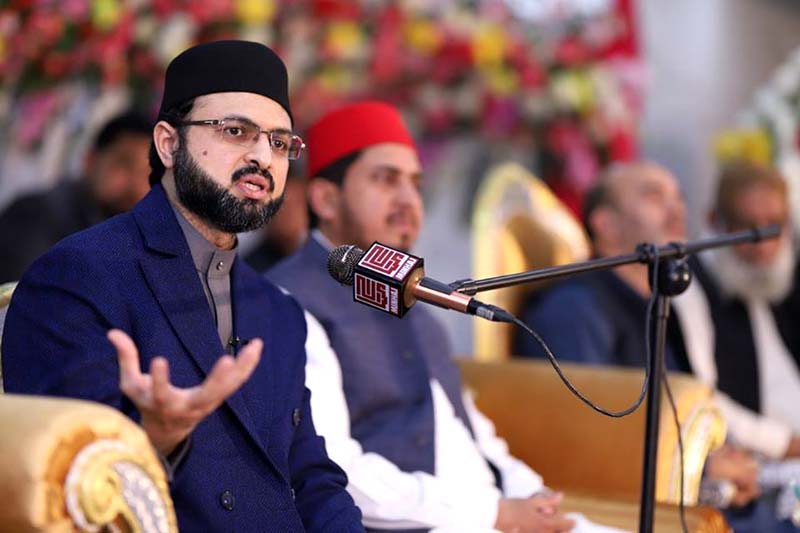 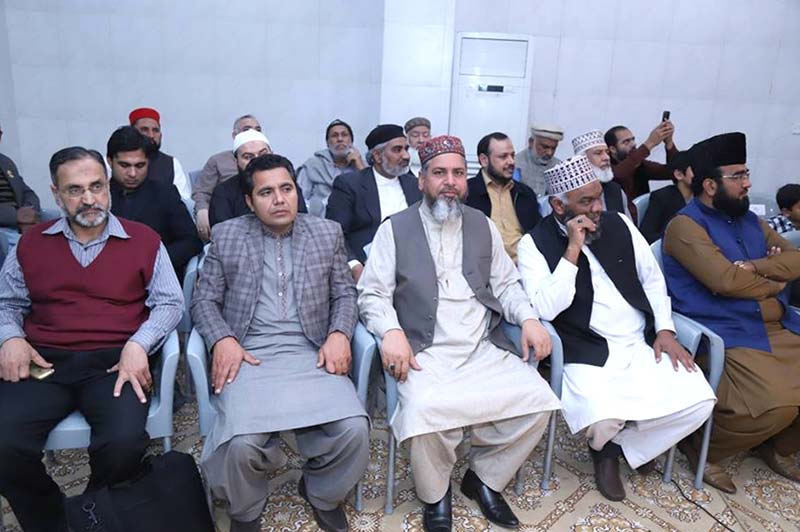 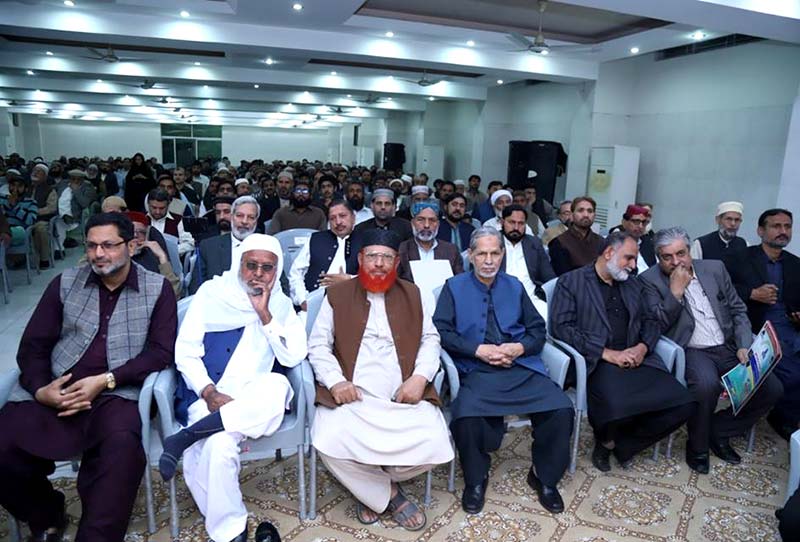 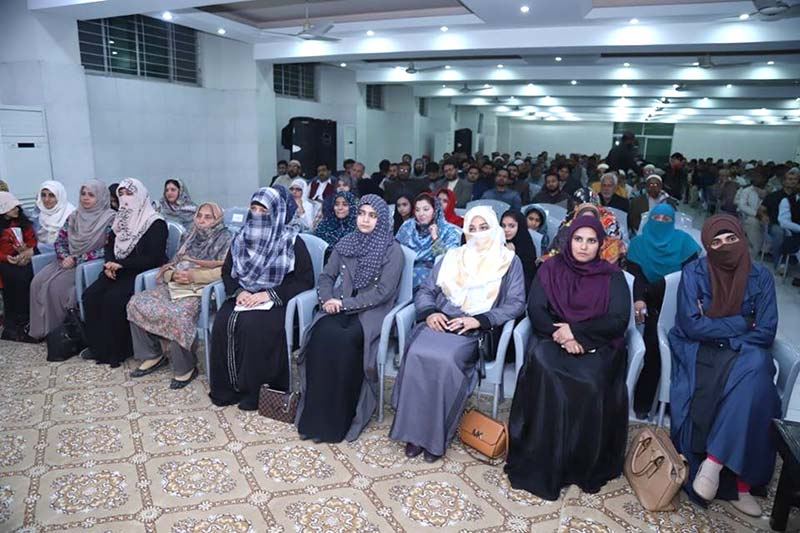