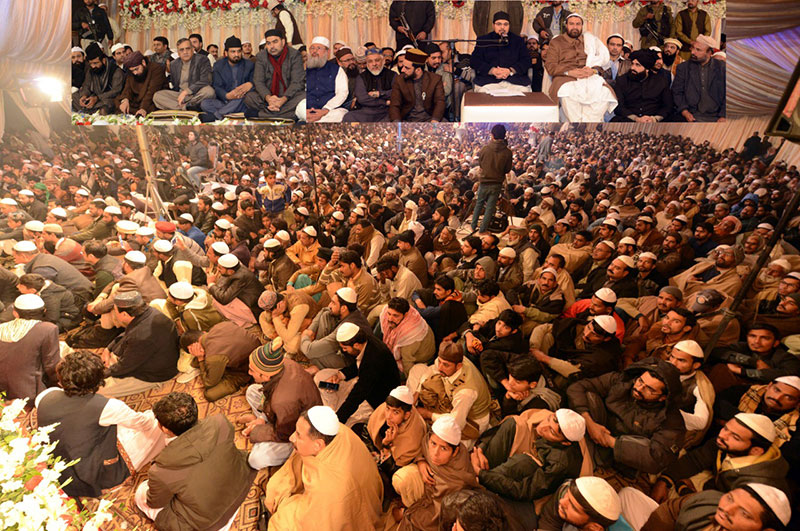 In his keynote address, Dr Hussain Mohi-ud-Din Qadri said those who get connected to holy personages never go astray. He said if one joins the company of the pious, one's bad habits are replaced by good habits and one's heart starts flowing with love of the Almighty. He said the teachings of the Sufis are based on peace, love and service of humanity. He said the Sufis remain alive in the hearts of the people due to their unconditional love for them. He said Allah Almighty brings up all human beings, stating that upbringing or training is of three types: physical, psychological and spiritual.

Dr Hussain said the parents perform the role of physical upbringing after the birth of human beings. Teachers then take up the responsibility of intellectual training, whereas the Sufi imparts training of spiritual, intellectual and psychological aspects of human life. He said three types of training have certain prerequisites and demands. He said true association with spiritual removes dirt from the heart and purifies it. He said the kind of spiritualism being practised these days by the uneducated people has nothing to do with real mysticism.

President MQI said if we have a look at the life of the Sufis, we would come to know that they were not only religious scholars but also jurists and educated people. He said real spiritualism edifies people internally as well as externally, differentiates between what is a permissible mode of earning and what is not and persuades one to give up evil deeds. 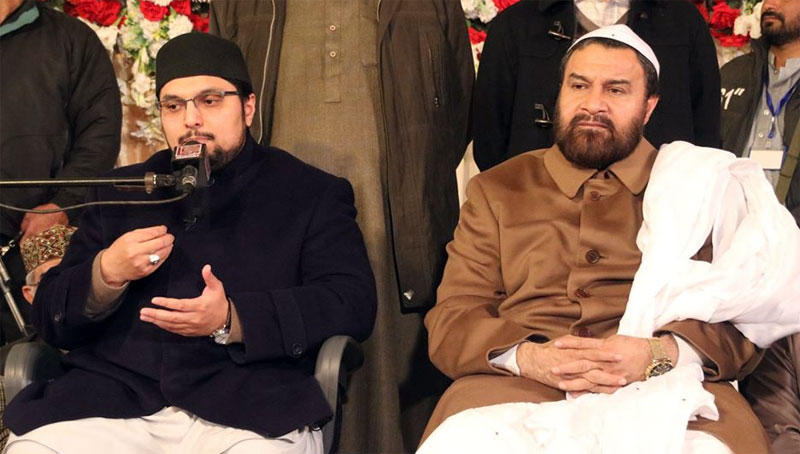 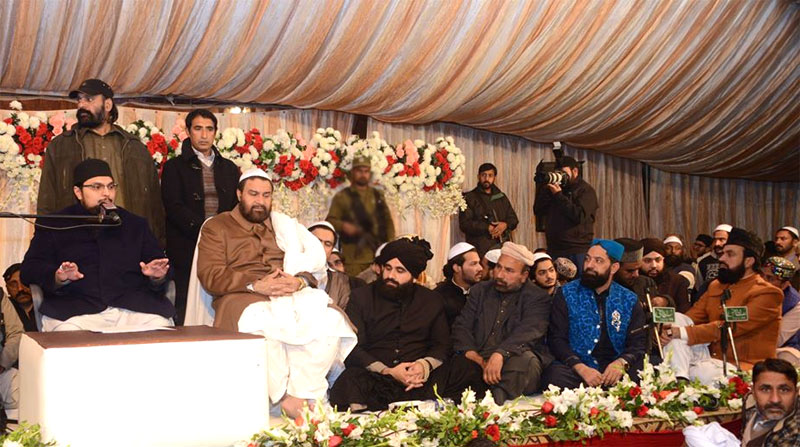 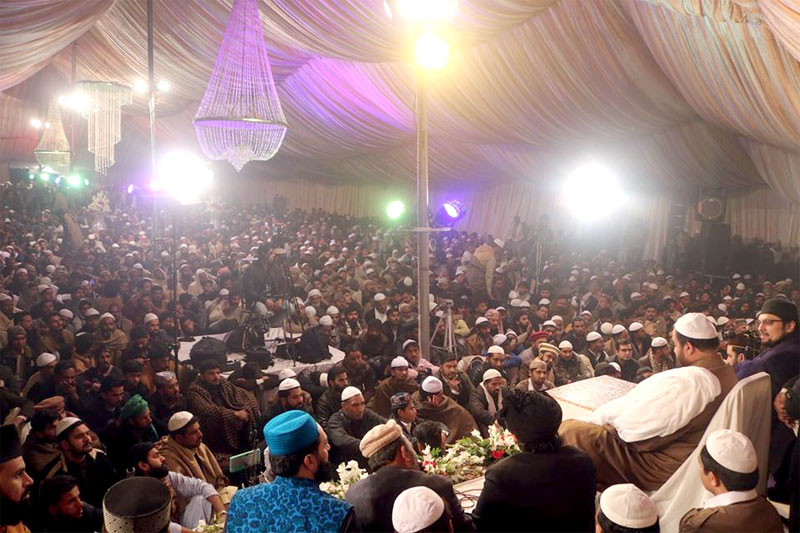 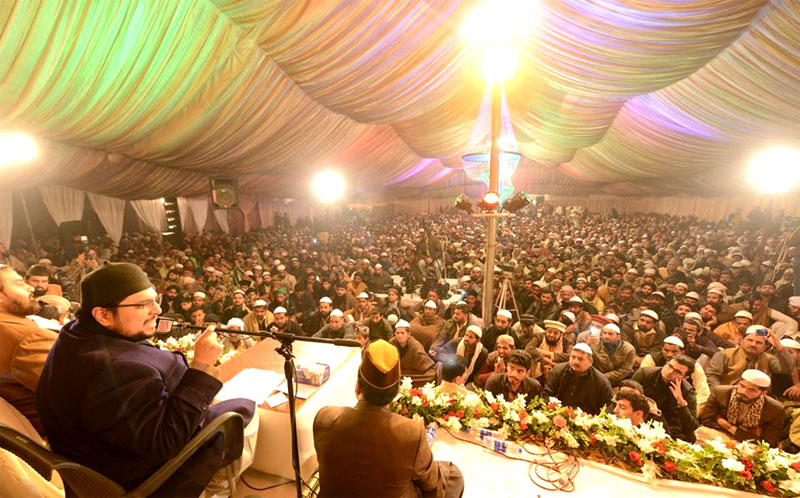 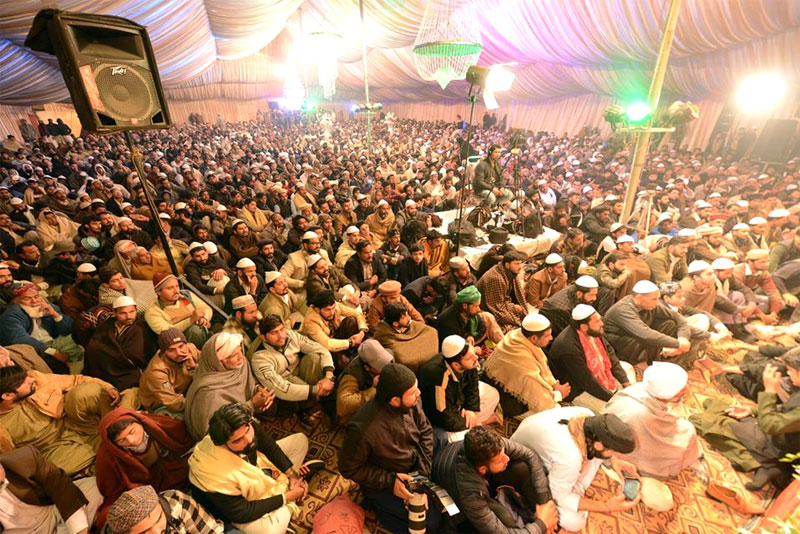