MQI founding-leader Shaykh-ul-Islam Dr Muhammad Tahir-ul-Qadri held a special sitting with the Lahore chapter of Minhaj-ul-Quran. In his address on the occasion, he said that the service of religion cannot be carried out without the blessing of Allah Almighty. He said when we intend to do good and contribute to doing positive things, we should attribute it to our efforts; rather it is Allah's blessing that He made us do it. He said we should continue to fear our Lord lest He should deprive us of this blessing. He further said that getting together for the sake of Allah and His Prophet (pbuh) is also due to Allah's blessings, adding that we should always pray to Him to keep us steadfast and persistent in His path.

Speaking on the occasion, Dr Hassan Mohi-ud-Din Qadri said that the central team of MQI Lahore played a pivotal role in the excellent arrangements for the International Mawlid-un-Nabi (pbuh) Conference at the Minar-e-Pakistan. He said the whole team deserves to be congratulated for their role. He said MQI is a multidimensional organization that not only set up the institutions for the educational learning and moral training of the youth but is also playing its role in propagating the Islamic message of love, peace and interfaith dialogue under the leadership of Shaykh-ul-Islam Dr Muhammad Tahir-ul-Qadri.

Secretary General Khurram Nawaz Gandapur said in his speech that MQI is a global movement dedicated to the mission of reform and the spread of awareness which is doing excellent work in terms of promoting the Islamic teachings throughout the world. He also congratulated the Lahore chapter for their hard work in successfully holding the mega event.

Expressing his views, the president of the Lahore chapter of MQI, Hafiz Ghulam Farid, said that the Lahore organization will continue to celebrate the holy month of Rabi-ul-Awwal in a befitting manner. He said that we have held Milad gatherings in different parts of Lahore this month. He said MQI under the dynamic leadership of Shaykh-ul-Islam Dr Tahir-ul-Qadri is spreading the fragrance of the teachings of Islam not only in Pakistan but also across the world.

Renowned and respected Naat khawan had the honour to recite Naat. The sitting concluded with Dua for peace and prosperity of the country by Dr Tahir-ul-Qadri. 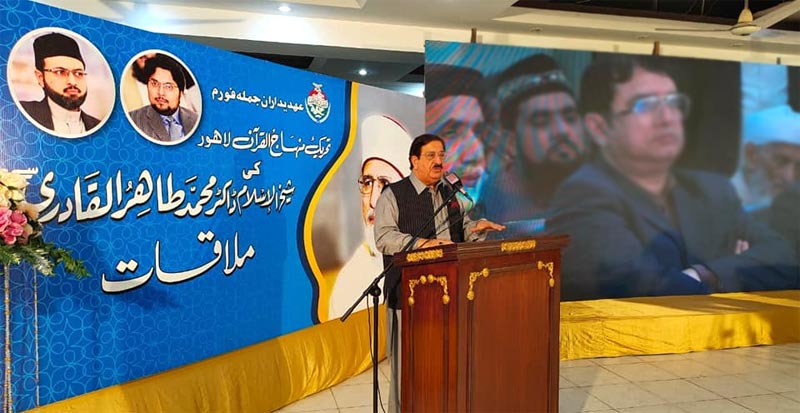 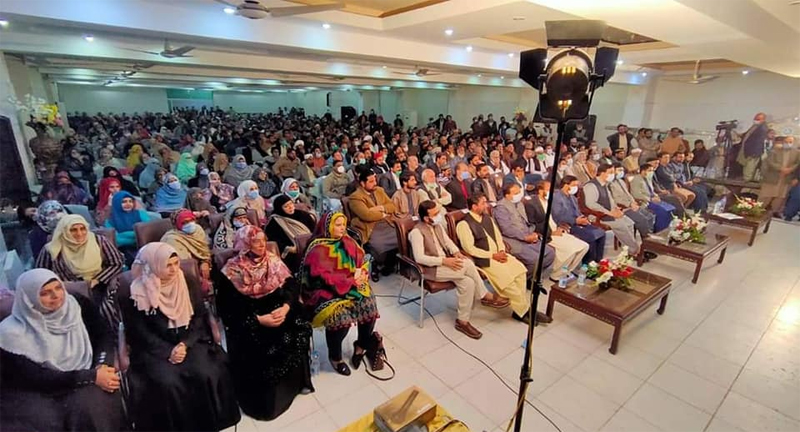 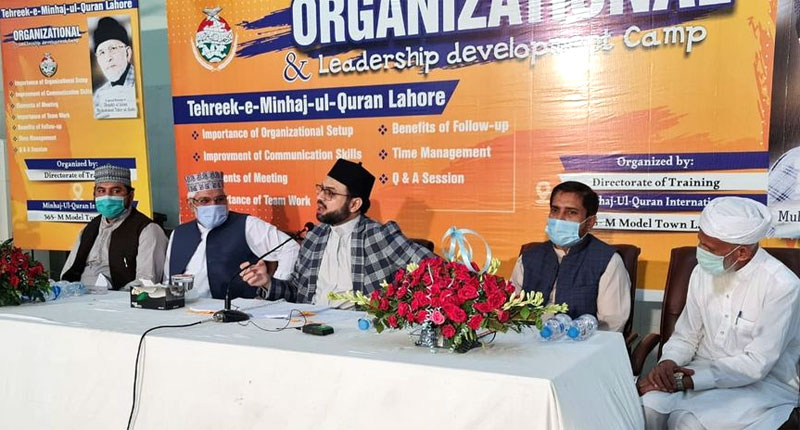