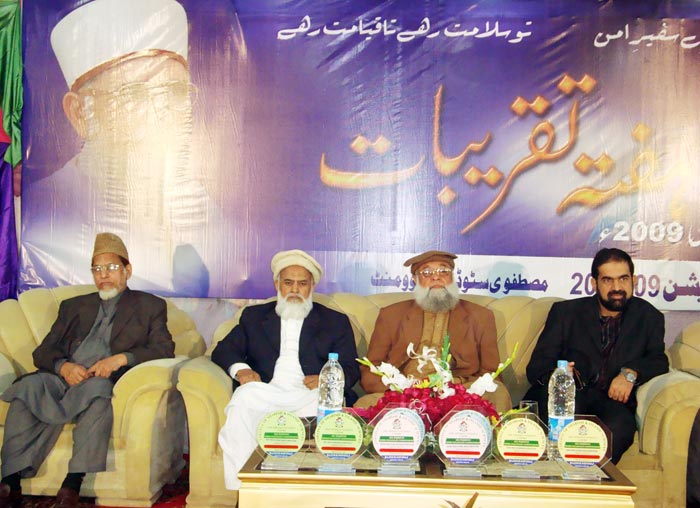 All-Pakistan inter-collegiate celebrations began in the College of Shariah & Islamic Sciences (COSIS) of the Minhaj University on February 9, 2009 in connection with the upcoming 58th birthday of Shaykh-ul-Islam Dr Muhammad Tahir-ul-Qadri, ambassador of peace and human development. The Quranic recitation & Naat competition kick-started the week-long celebrations under the banner of 'Bazm-e-Minhaj', a representative organization of students. COSIS Principal Dr Raheeq Ahmad Abbasi presided over the programme, while renowned folk singer Muhammad Arif Lohar was the guest of honour at the occasion. 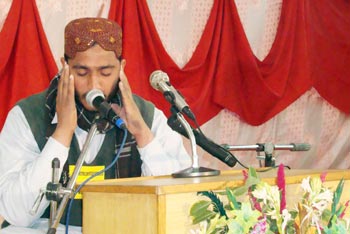 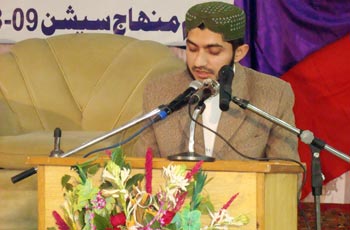 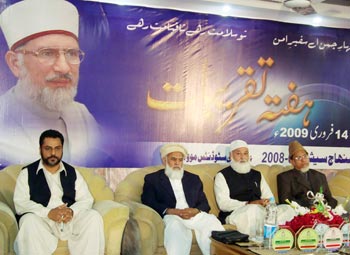 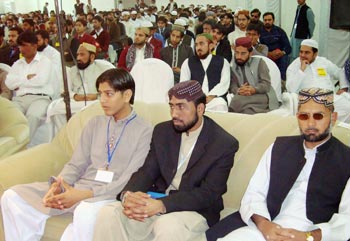 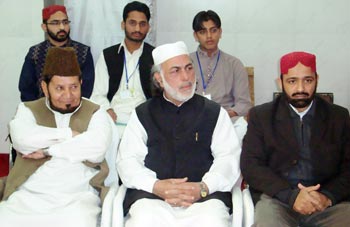 Speaking at the occasion, Muhammad Arif Lohar said that he was immensely pleased to have come to COSIS. This is the institution where students are prepared at every level. He said that Shaykh-ul-Islam Dr Muhammad Tahir-ul-Qadri had popularized the universal message of Islam and human rights, global peace and productive knowledge in this materialistic age. His services for the cause of unity within the Umma were recognized. 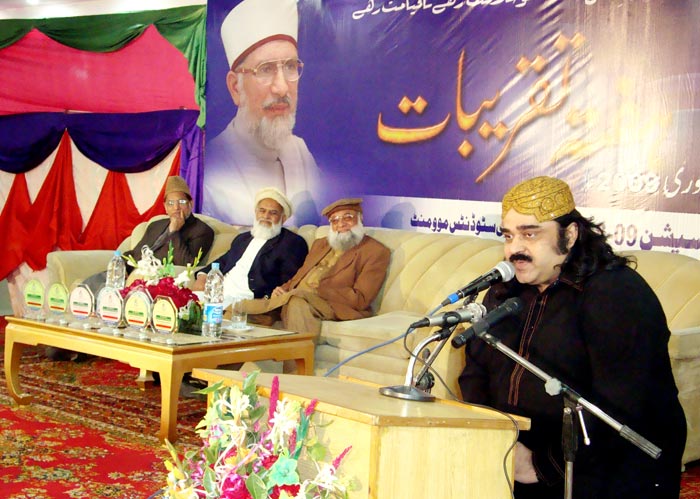 Prof Syed Jameel-ur-Rehman Chishti said that Dr Muhammad Tahir-ul-Qadri had played due role in reviving the love for the Holy Prophet (saw) in this material age. He said we do not elevate the name of the Prophet (saw) through Naat-khawani because Allah Almighty has Himself elevated his status. He appreciated Minhaj University for its service in the way of religion by inculcating spiritualism in the students. 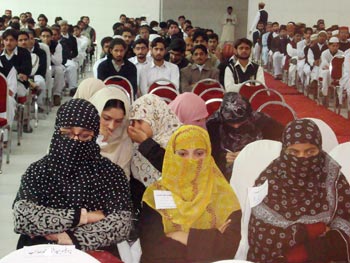 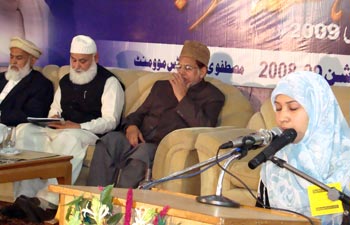 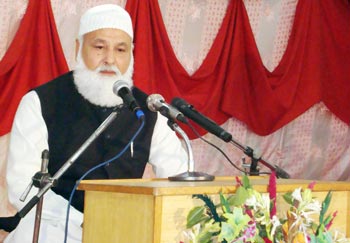 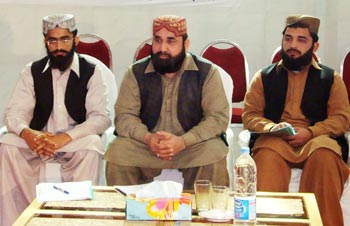 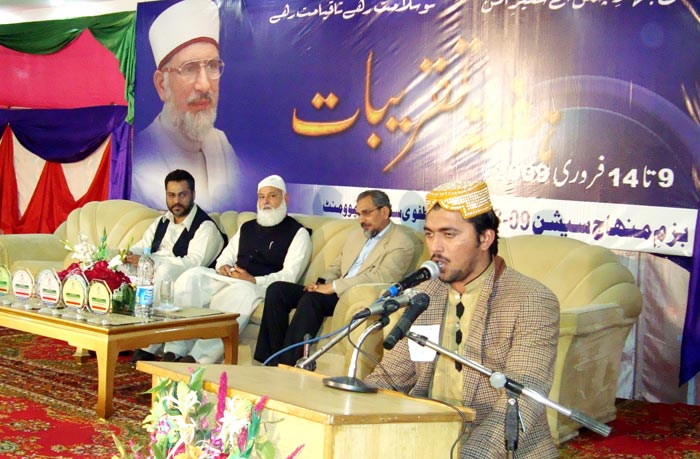 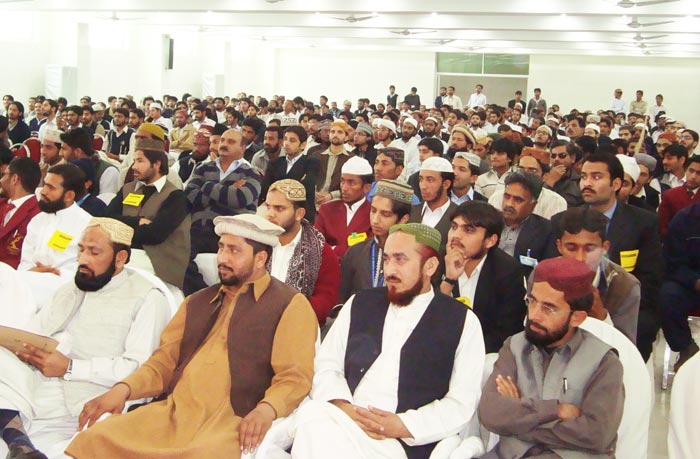 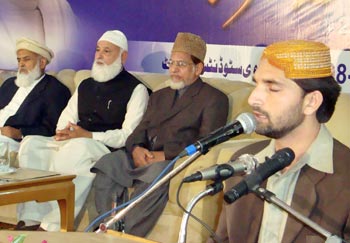 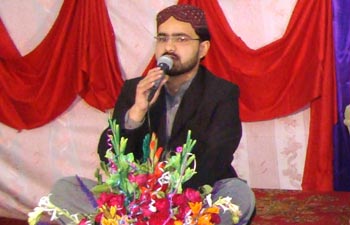 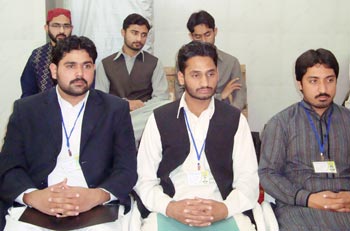 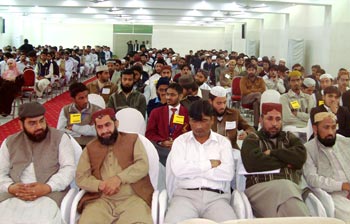 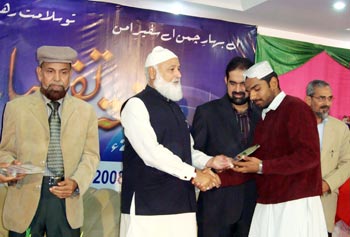 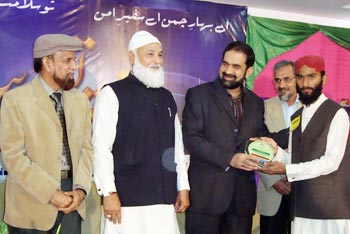 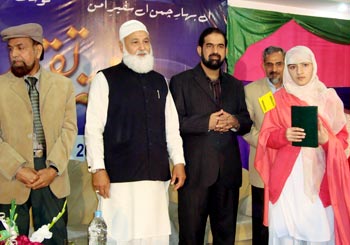 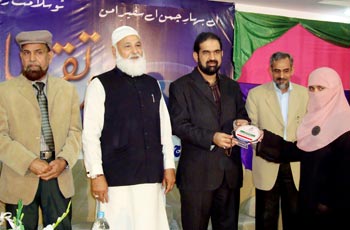