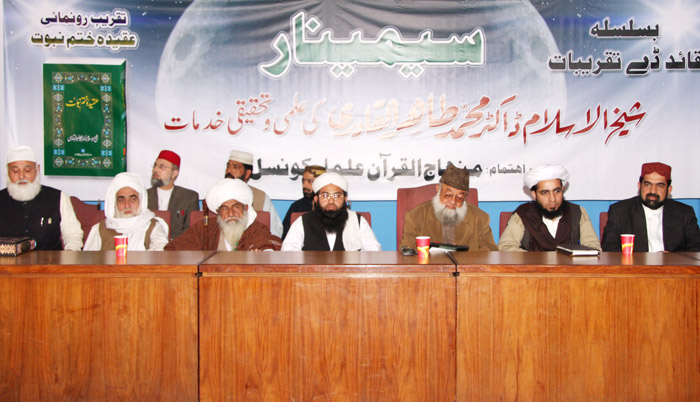 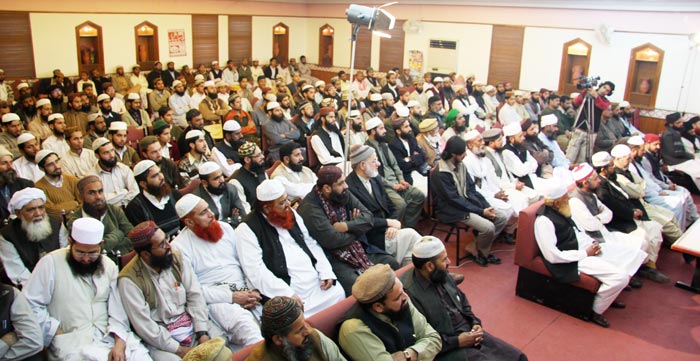 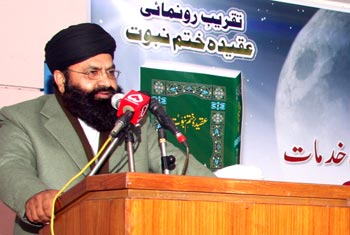 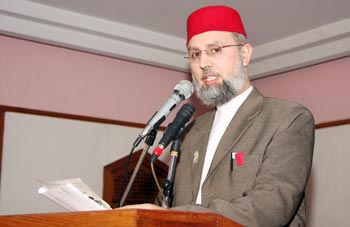 The distinguished religious scholars threw light on different aspects of personality of Shaykh-ul-Islam Dr Muhammad Tahir-ul-Qadri. New research and scholarly work of Shaykh-ul-Islam “Faith in the finality of Prophethood” was also inaugurated at this occasion. The speakers particularly made mention of the salient features of this book and called it the best shield for protection of the sanctity of the Prophethood. 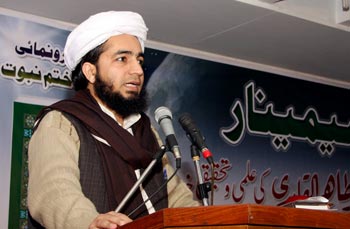 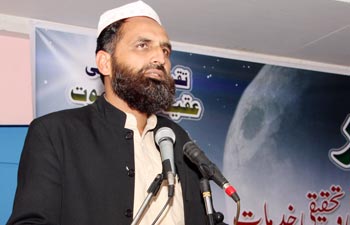 Renowned religious scholar, Allama Sahibzada Muhammad Shahzad Mujadadi, said in his speech that there was a trend of research in writings but Dr Muhammad Tahir-ul-Qadri had performed revivalist act of creating research trend in speech. Doctor Sahib has drawn authenticity from the Holy Quran for everything. His speech has the touch of revelation, which was not possible without spiritual development. 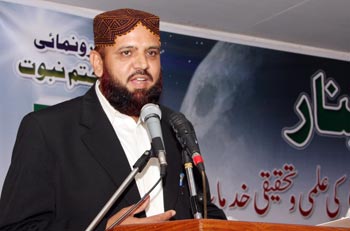 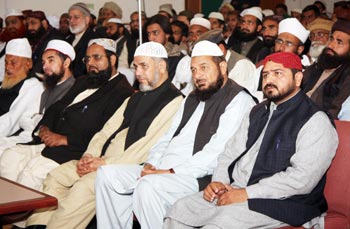 Renowned speaker Allama Hafiz Khan Muhammad Qadri said in his address that the books no doubt made one learn research methods but not the passion for research as it was product of extreme love and attachment. No doubt Dr Muhammad Tahir-ul-Qadri possessed revealed knowledge. Commenting on Shaykh-ul-Islam’s book, he said that Doctor Sahib put a seal of confirmation on the issue of finality of Prophethood by quoting 129 Quranic Verses and over 200 traditions. 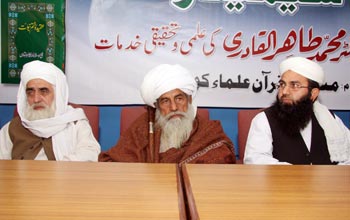 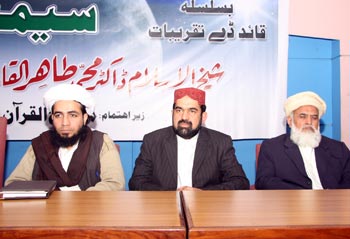 Spiritualist Dr Syed Jamil-ur-Rehman Chishti compared Dr Muhammad Tahir-ul-Qadri’s translation “Irfan-ul-Quran” with other translations of the Holy Quran and described its salient features that distinguished it from others. He said that Irfan-ul-Quran was a great scholarly masterpiece having the added quality of exegesis. Distinguished religious scholar, Prof Allama Abdul Rehman Bokhari, said in his speech on the topic of Dr Muhammad Tahir-ul-Qadri and promotion of the Prophetic love (saw) that the greatness of Dr Muhammad Tahir-ul-Qadri lay in his work, not in titles because he made the struggle for strengthening of relationship with the Holy Prophet (saw) his mission. That accomplishment of Doctor Sahib distinguishes him apart from his contemporaries. 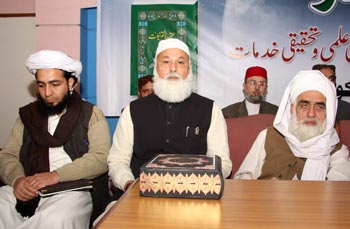 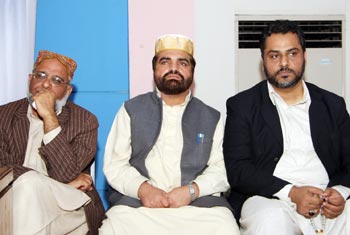 He said Pakistan was achieved for imposition of Islamic system. Allama Iqbal dreamed this ideal, Quaid-e-Azam realized it whereas Imam Ahmad Raza Khan protected the religious beliefs and promoted relationship with the Holy Prophet (saw). If one personality embodies the collective work of these three personalities, it is Shaykh-ul-Islam Dr Muhammad Tahir-ul-Qadri. He would prove to be a saviour in the sub-continent because Allah Almighty carved out sub-continent for protection of religious beliefs. 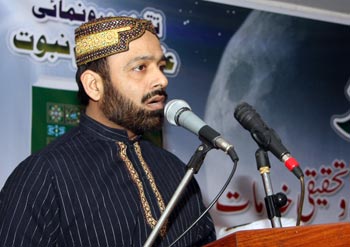 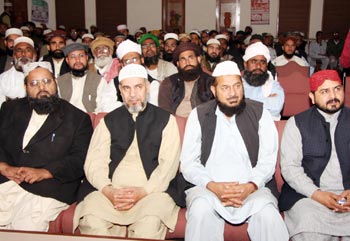