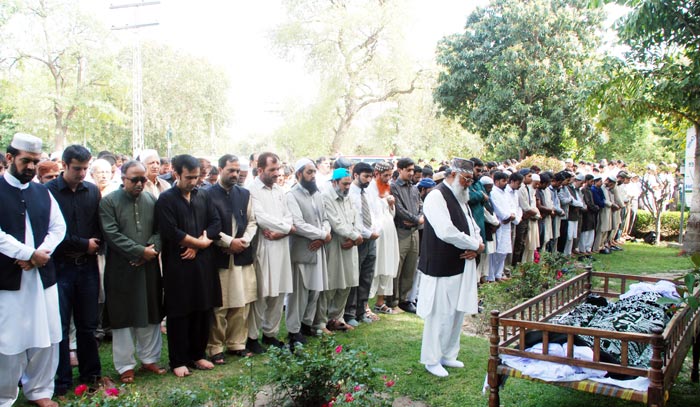 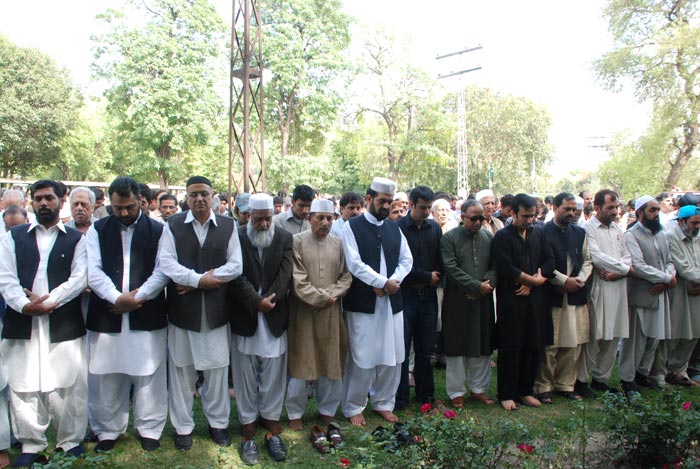 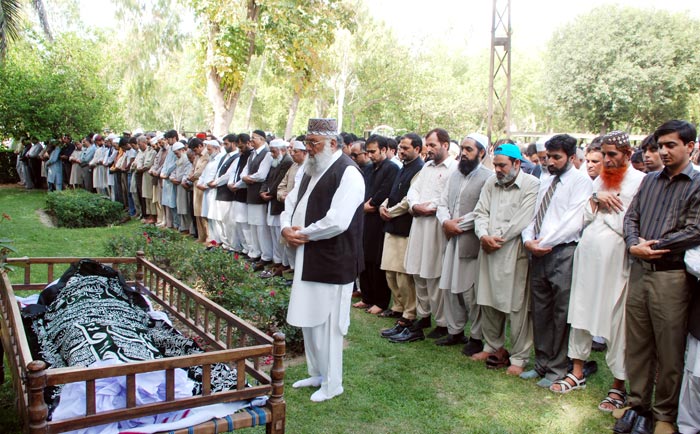 In his condolence message, Shaykh-ul-Islam Dr Muhammad Tahir-ul-Qadri has expressed his deep grief and sorrow over the death of Dr Nazmir Romani. He said it was an irreparable loss to the field of education and the Islamic world. Shaykh-ul-Islam appreciated the services of late Dr Romani for the cause of education and prayed to Allah Almighty to rest his soul in peace.

Central leaders of MQI, Sahibzada Miskin Faiz-ur-Rehman Durrani, Nazim-e-Ala Dr Raheeq Ahmad Abbasi, Sheikh Zahid Fayyaz and other leaders have condoled the death of Dr Nazir Romani with his family. Fateh Khawani was also done at the central secretariat. Besides this, hundreds of condolence messages have been sent by the workers of MQI around the globe.