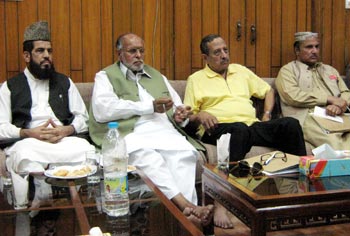 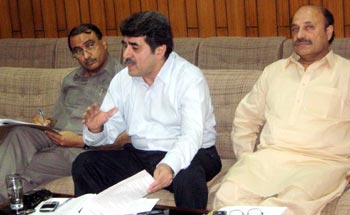 Nazim-e-Aala MQI Dr Raheeq Ahmed Abbasi briefed the media on decisions taken in the NPC Meeting and answered their questions. He said that Central Secretariat Minhaj-ul-Quran International will be the permanent Secretariat of the Council and Mr Jawad Hamid of MQI will be the Secy Coordination NPC. The leaders unanimously decided that 1973 Constitution provides perfect guarantee of peace. The political leadership and the civil society, therefore, should take guidance from the 1973 Constitution. A committee on this occasion was constituted comprising SM Zafar, Ihsan Wain, Anwaar Akhtar Advocate, Ch Khadim Hussain and Mr Sohail Akhtar. 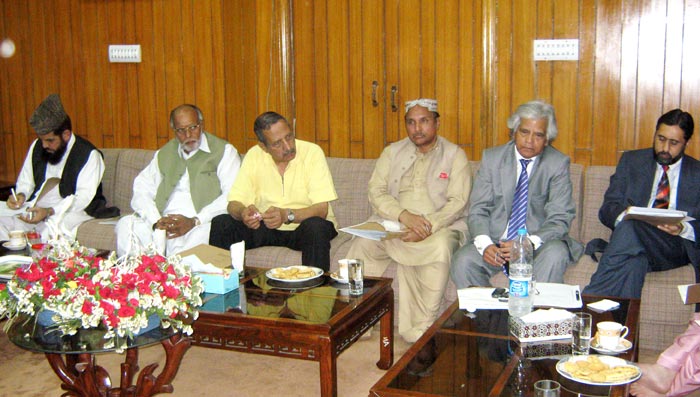 The Committee will prepare recommendations based on sections taken from the 73 Constitution that will certainly eliminate all forms of exploitation and deprivation. That will make possible the establishment of peace. This was also decided in the meeting that Monthly sessions of the NPC will be held till the formulation of the national peace policy. 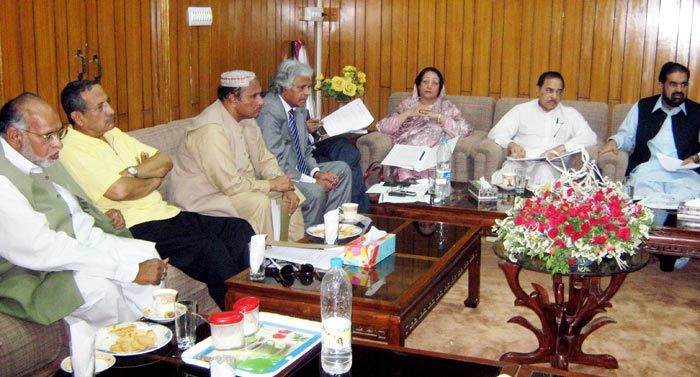 The next meeting of the Council be held at the residence of President International Commission of Human Rights Sohail Akhtar on 7th of June. He also told the press that Balochistan, Frontier and Sindh political leadership will also be invited to attend the next meeting in order to take unanimous decisions at national level to establish peace in the country. This is the collective responsibility of the leaders to put an end to the sense of deprivation of the smaller provinces. 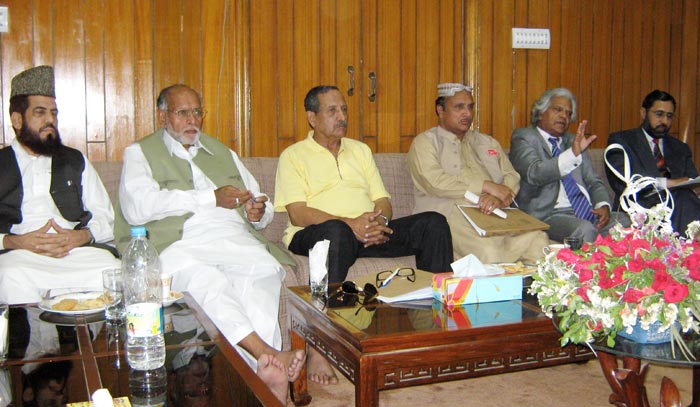 Dr Raheeq Ahmed Abbasi told the press that it was unanimously decided in the meeting that Army Chief and DG ISPR will be written letters to ask them how the modern weapons and funds are provided to the militants and who all are responsible to stop and control it. The parties present in the Parliament will raise this question in the parliament as well. He said that leaders of civil society and various NGOs will be sent invitations to participate in the next meeting of the Council. This was also decided in the meeting to launch campaign for contact with general public for the establishment of peace and elimination of terrorism. The NPC leaders will distribute handbills as the first step of the said campaign. 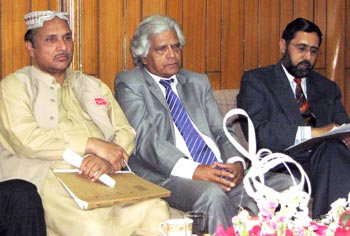 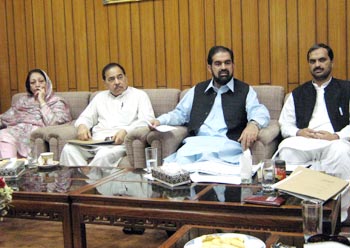 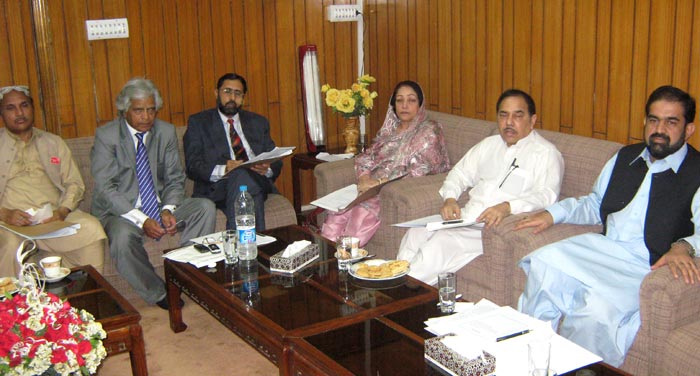 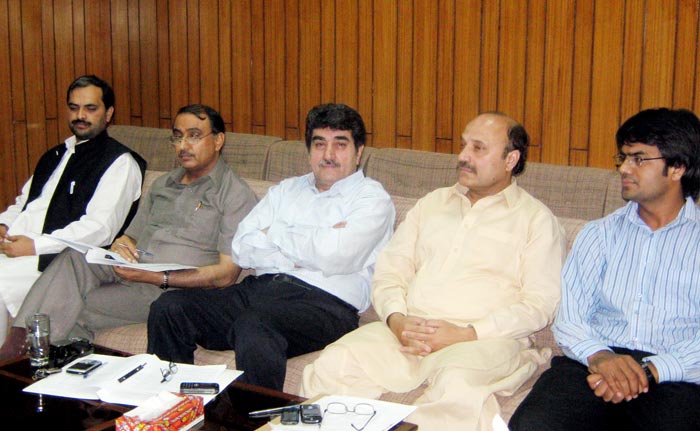