Directorate of Interfaith Relations delegation participates in the festival of ‘Besakhi’ 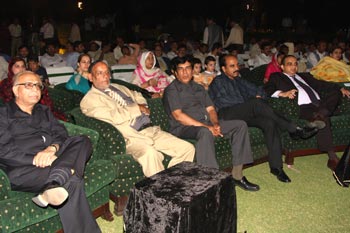 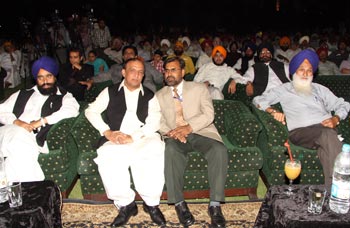 The Governor House hosted a ceremony to celebrate the Sikh festival of ‘Besakhi’ on April 20, 2009. A large number of the Sikh pilgrims came to Pakistan to pay regards to their religious places. Sohail Ahmad Raza, director of Directorate of Interfaith Relations, welcomed the Sikh pilgrims along with Sayyid Asif Hashmi, chairman of Evacuee Trust Board, and other government officials at the Wagha border, Lahore. 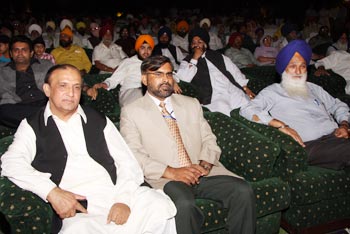 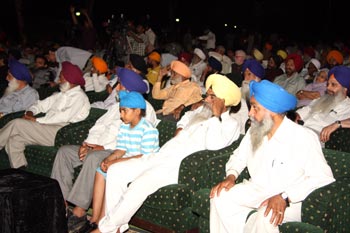 The delegation of the Sikh pilgrims was led by Sardar Sureng Singh, Saradar Balwinder Singh, and Sardar Sohan Singh. Sayyid Asif Hashmi, chairman of Evacuee Trust Board, additional secretary Siddiq Khurram, administrator Sayyid Faraz Abbas, and Sardar Bashan Singh, chairman of Baba Guru Nanak Gi Welfare Society, welcomed the MQI delegation. Sayyid Asif Hashmi said at the occasion that MQI is working to project and promote the real teachings of Islam around the world under the leadership of Dr Muhammad Tahir-ul-Qadri. He said we are proud that such an enlightened scholar is present in Pakistan.

Speaking at the occasion, Sohail Ahmad Raza, director of MQI directorate of Interfaith Relations, said that Minhaj-ul-Quran International is a unique Islamic Movement of the world, which is busy in promoting the interfaith harmony and dialogue among civilizations under the inspiring leadership of Dr Muhammad Tahir-ul-Qadri. He said that MQI was telling the world that terrorism, extremism and sectarianism had nothing to do with Islam. Islam stands for peace, interfaith harmony, brotherhood and peaceful coexistence among religions and cultures. The Sikh pilgrims were gifted Dr Tahir-ul-Qadri’s book “Human Rights in Islam”. 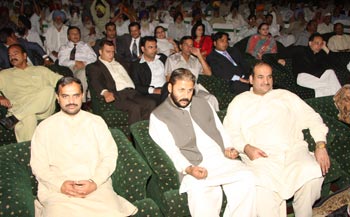 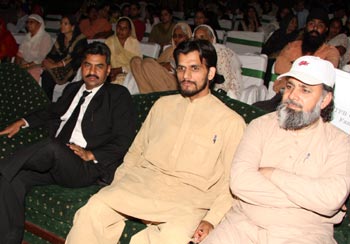 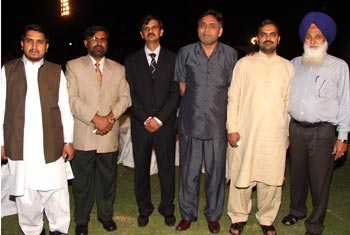 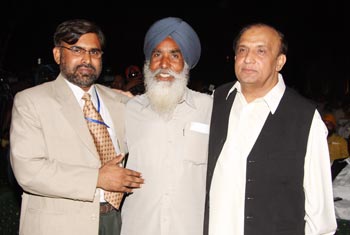 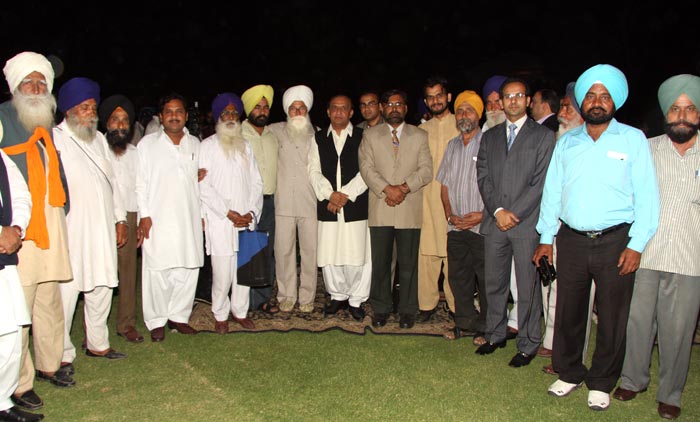 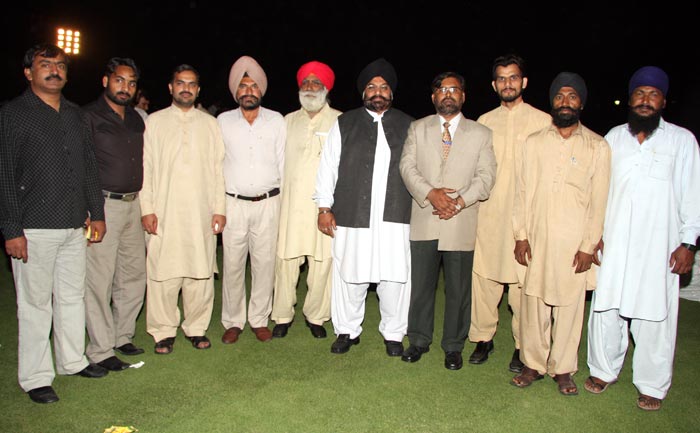 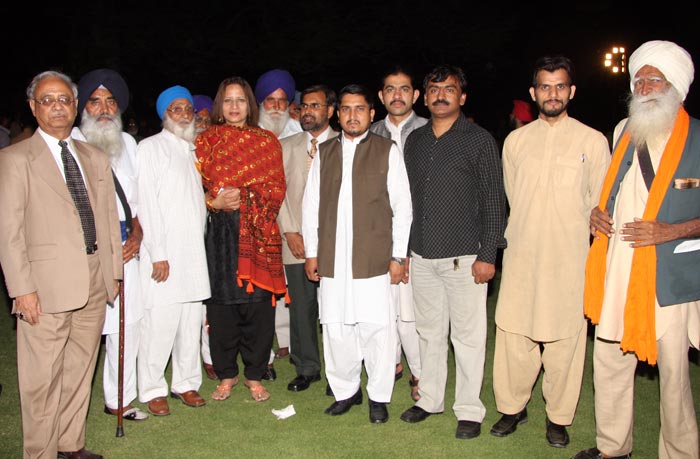