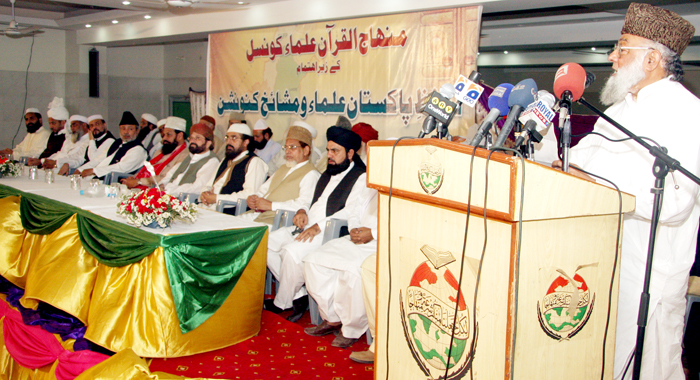 Text of Communiqué adopted at the Convention 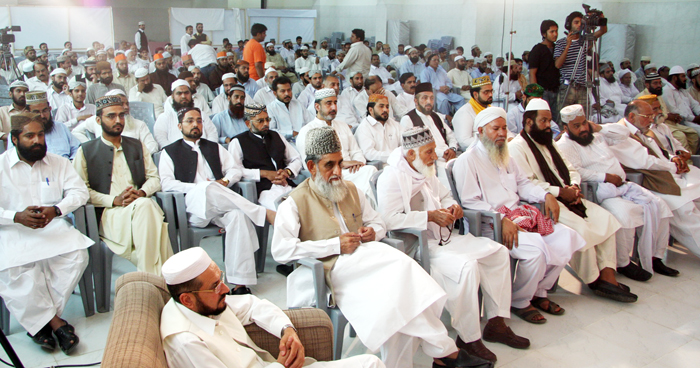 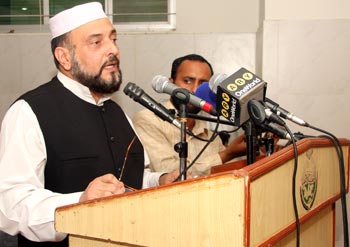 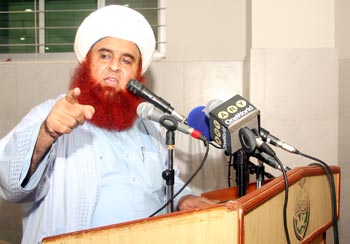 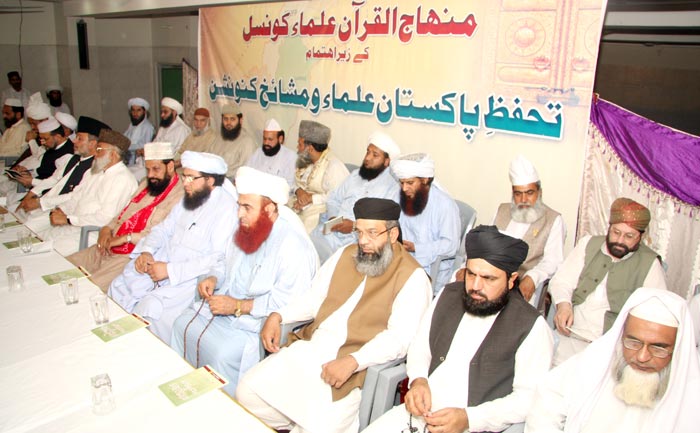 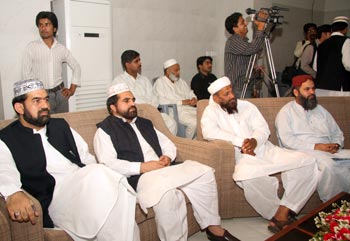 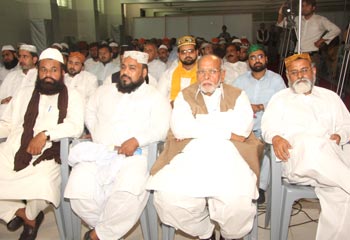 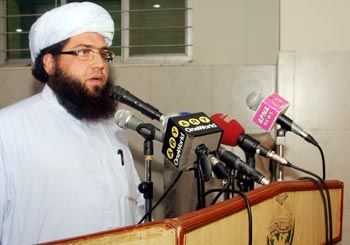 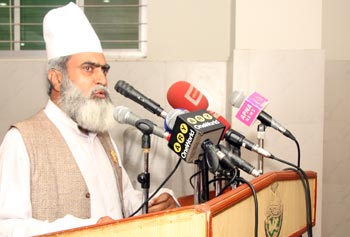 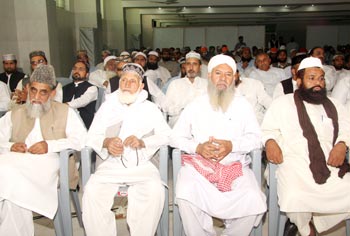 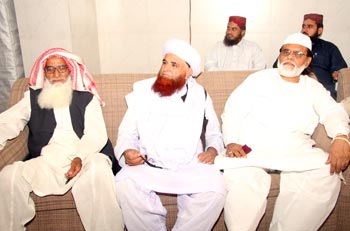 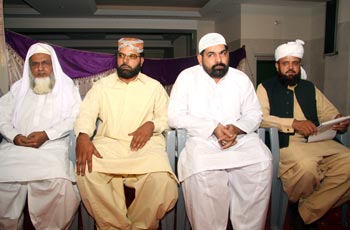 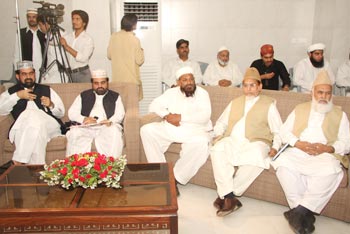 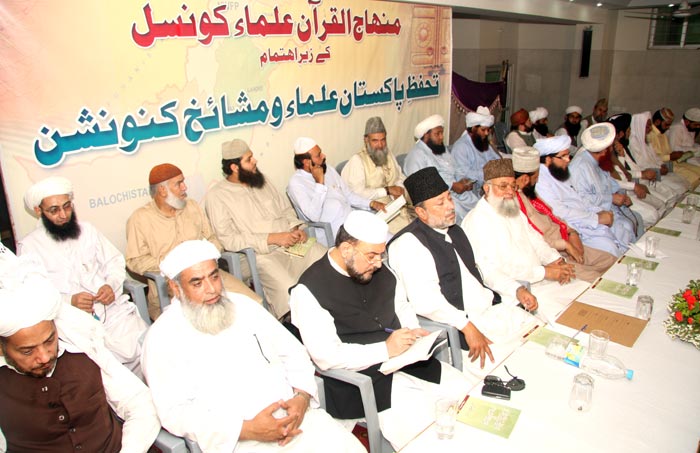 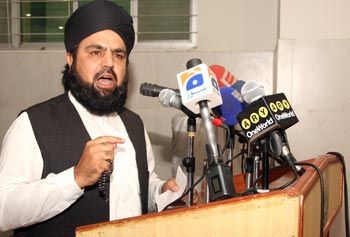 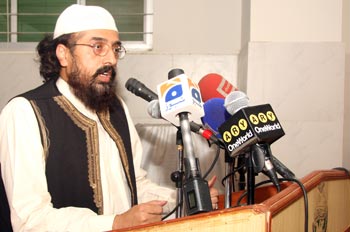 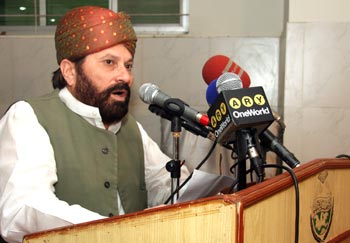 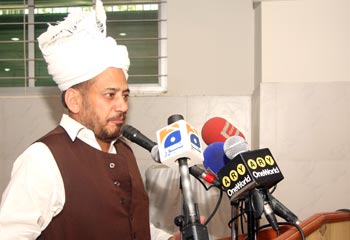 Ulama-o-Mashaykh agreed to the fact that the intelligence and law enforcement agencies of Pakistan did not only make effective policy for elimination of terrorists and terrorism in the last 30 years or so but also adopted double standards about them. One related to their opposition and other hinged on backdoor support, aid and encouragement of these elements. Despite official denial this is glaring reality and it would be next to impossible to deny these linkages. Otherwise these people would not have grown out of their size so soon. This game should be ended now so that peace should be able to return to this blighted land and its people. If foreign powers had been interfering in these matters, up to what level and how much responsibly have the Pakistani intelligence agencies and security organizations been playing their role? This gathering demands an end to policy of dualism at each level in future. 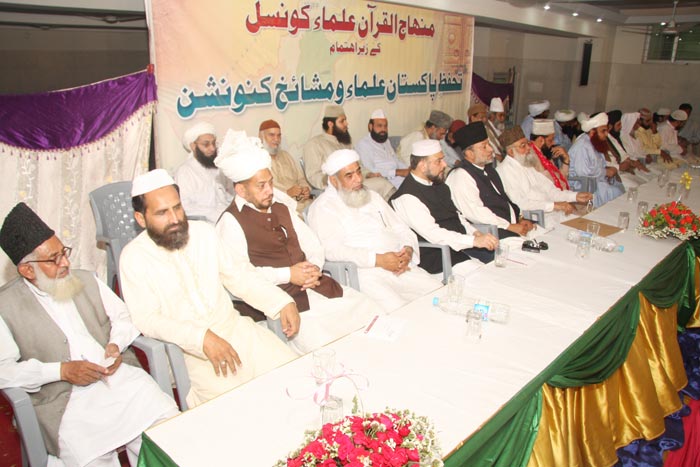 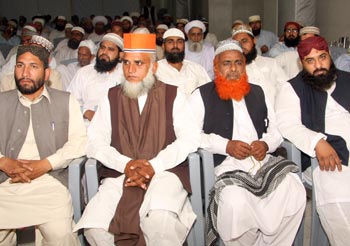 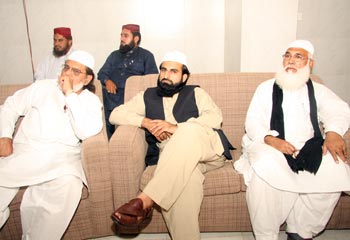