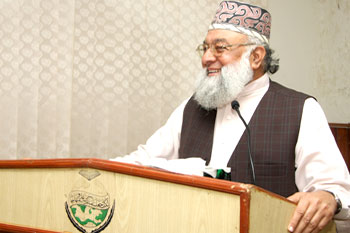 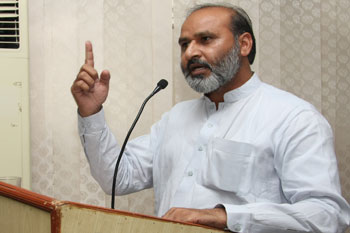 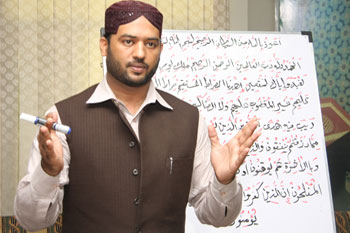 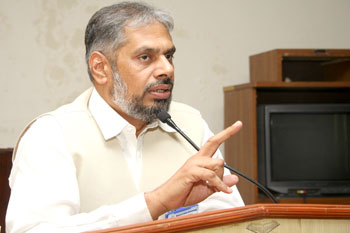 Addressing the participants of the Workshop, Miskin Faiz-ur-Rehman Durrani ssaid that the Holy Quran is the source of all sciences and without recourse to Quran, the dream of Islamic renaissance cannot be realized. He said that the implementation on the teachings of the Divine Book enabled Muslims to glory and excellence in the world. Human rise and fall lies in the teachings of the Quran. He urged the teachers to develop their character as without pious character, training of students could be undertaken. 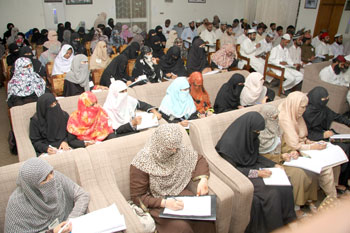 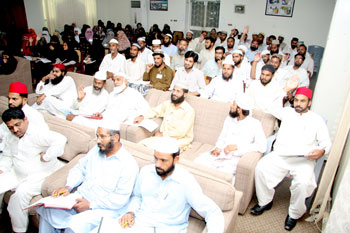 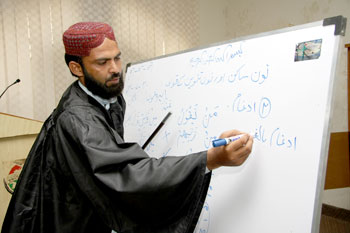 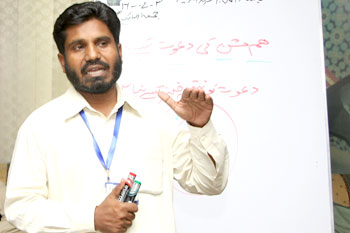 Dr Tanvir Azam Sandhu said, while addressing the Workshop that the teachers should take up the responsibility of intellectual training the students because it is intellectual training which determines the direction of nations. He said MQI was playing its due role in spreading the collective awareness of people through its purposeful educational system. 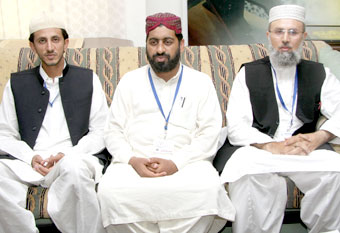 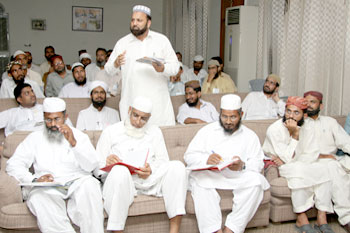 Ghulam Murtaz Alvi, deputy director of Teachers Training Workshop, said in his speech that the teaching profession was a higher form of worship, which should be directed at seeking pleasure of Allah. If today’s teacher makes this the prime objective of his life, such a nation can be trained, which would have the potential of guiding the entire Umma. He said that it was what the educational system of MQI was geared to achieve. 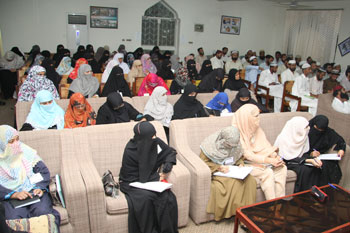 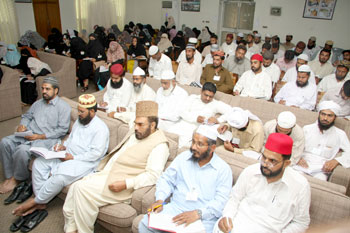 Qamar Javed Malik said that MQI was busy in the promotion of knowledge in both traditional and non-traditional ways. Irfan-ul-Quran Courses were being organized in different cities aimed at promotion of awareness.

The meeting ended on Dua.