All participants agreed that all problems facing the federation would be resolved if the federal government would give provincial autonomy to the provinces in line with the provisions of the Constitution. The meeting expressed its complete unanimous on the need to abolish concurrent list and empower provinces to undertake legislation on the subjects contained in it. 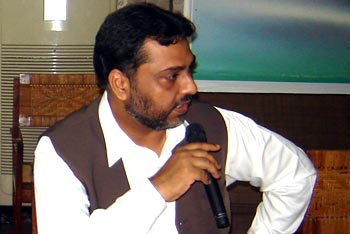 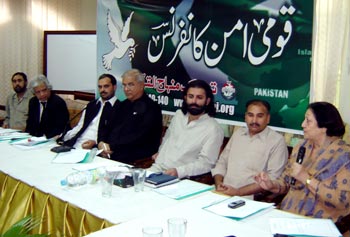 The participants demanded of the government to opt for negotiations instead of military operation to find solution to the problem of Balochistan. Such factors as poverty and area should also be considered seriously at the time of declaring new NFC Award in addition to the population criterion. The provinces’ right over their resources should also be conceded and their royalty be given in time. Urgent measures should be taken for the creation of harmony among the federating units. Special attention should be paid to the eradication of poverty and backwardness, which are the major cause behind the proliferation of terrorism. The minorities should be given complete protection so that there is no repeat of Gojra-like incidents. 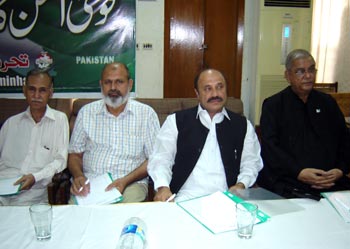 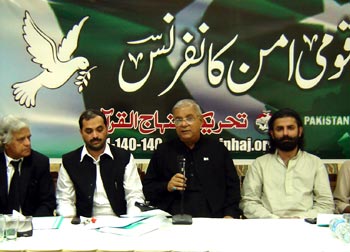 Addressing the meeting, Shah Zain Bugti said that the Quaid-e-Azam promised complete provincial autonomy to the provinces and the 1973 Constitution also envisaged the same. Every province has complete control over its resources but it is the unfortunate province of Balochistan which has been kept deprived of its resources. He said that all of us would have to play our due role to save Pakistan.

Senator Tahir Mash`hadi demanded of the government to end the military operation in the restive province of Balochistan, find lasting solutions to the problems of unemployment and poverty, and guarantee minorities of the protection of their rights as promised by the Quaid-e-Azam. 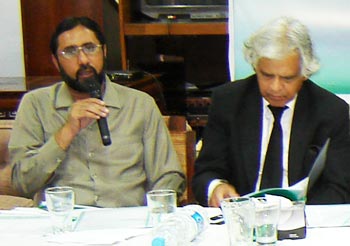 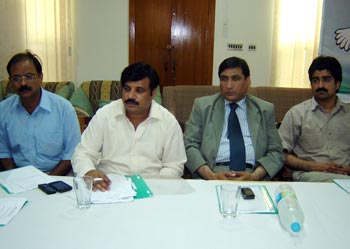 Secretary General of PAT, Anwar Akhtar Advocate, said in his talk that the National Peace Council was playing important and positive role in the society. He said that the transfer of rights to the provinces would end their feelings of deprivation. National Finance Commission should be formed on the basis of poverty, area, and income generation in addition to the poverty factor. Other institutions like Council of Common Interest and National Economic Council should also be activated to play their role effectively in the promotion of national integrity. 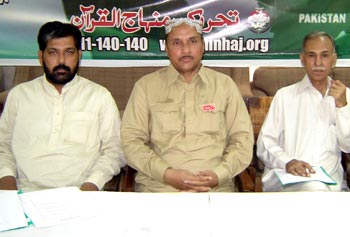 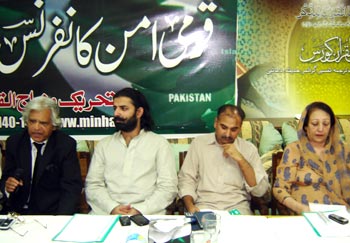 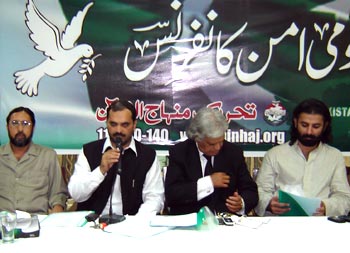 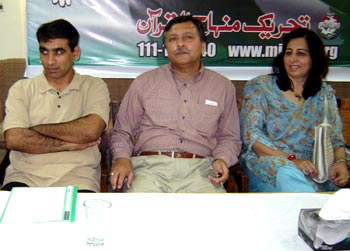