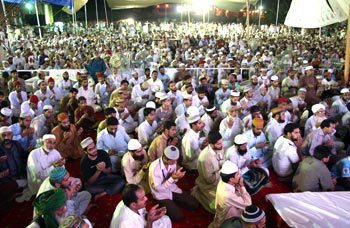 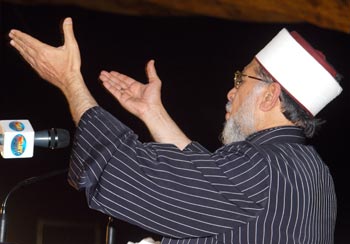 Itikaf City 2009 organized under the banner of Minhaj-ul-Quran International came to an end on September 20, 2009 on the 29th of the holy month of Ramadan. The participants of the Itikaf City started their last day’s activities with tearful supplications before their Lord. A grand Mehfil-e-Naat was held on the preceding night. Minhaj Naat Council, Amjad Bilali Brothers, Shahzad Ashiq and other Naat Khawans recited the Naat. The climax point of the Mehflil-e-Naat was the recital of Naat by renowned Naat Khawan, Muhammad Afzal Noshahi. It was his first presence in the Itikaf City after the visit of Europe. He also recited the ‘kalam’ of Shaykh-ul-Islam. At 2:30 a.m., Nazim-e-Ala Dr Raheeq Ahmad Abbasi led the Dua. This was the last prayer in the odd nights of the Itikaf City. Special prayers were made for establishment of peace, national security and progress of Pakistan and the Islamic world. 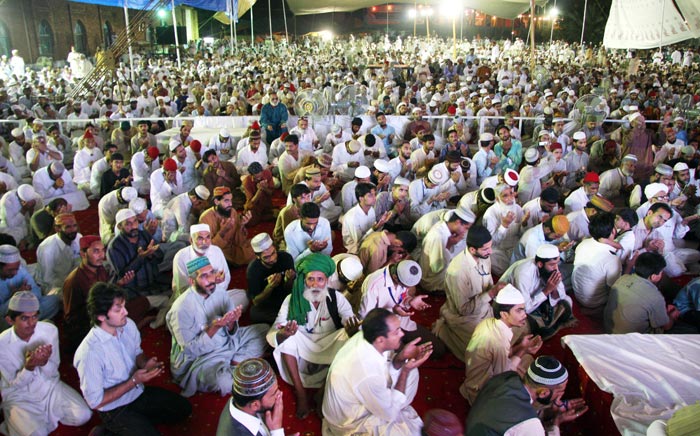 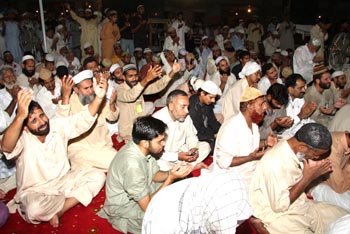 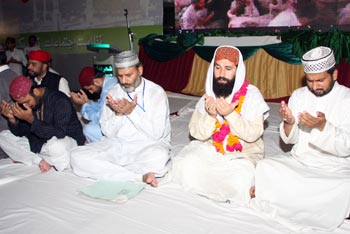 Nazim-e-Ala Dr Raheeq Ahmad Abbasi, Jawad Hamid, Muhammad Aqil Malik and other central leaders saw off the participants. In addition to the central Itikaf in Lahore, mini Itikafs were held under MQI in various cities including Karachi and Gujranwala etc where speeches of Shaykh-ul-Islam were shown live. 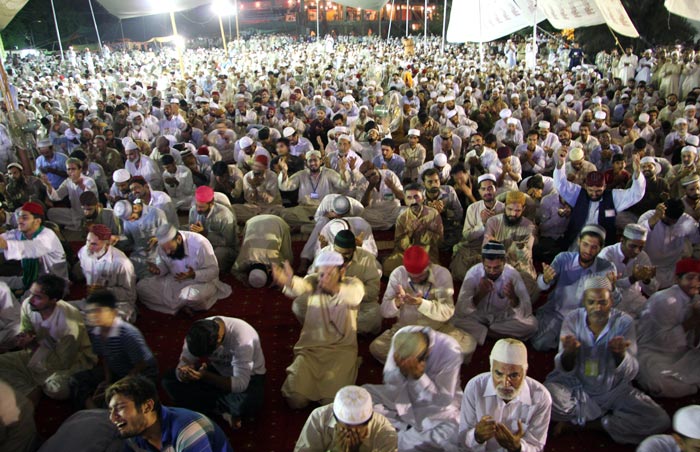 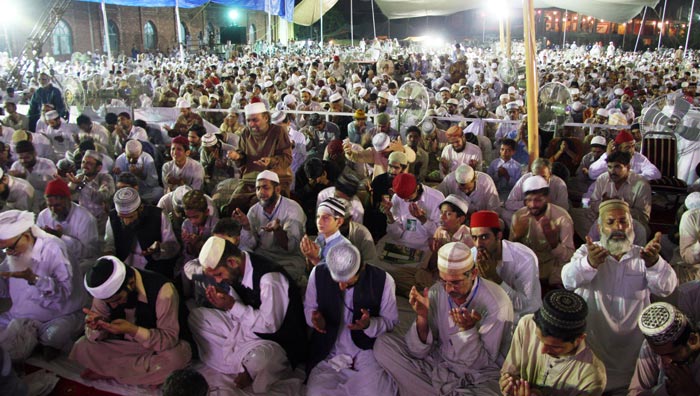