Directorate of Training of MQI organized a three-day staff training course at the Central Secretariat from 3 Aug, 2009 to sharpen the skills and build up the professional capacity of employees working at the Secretariat. The training course addressed such areas as administrative, organizational and moral matters. The course was heavily attended by the central leaders, directors, deputy directors and staff members of different departments of the Central Secretariat. Every day had a different topic. Abdur Razaq Chaudhry conducted the proceedings of the programme. 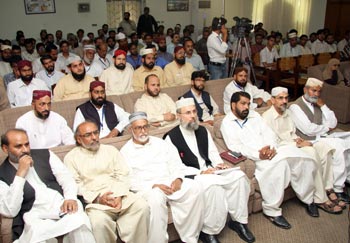 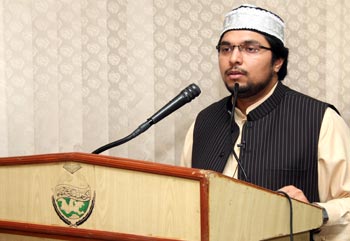 The inaugural day of the Course got underway with recitation from the Holy Quran followed by recital of Naat by Khaleeq Aamir Tahir. Senior naib Nazim-e-Ala, Sheikh Zahid Fayyaz, chose the subject of "aims and objectives of training sittings". He said that besides imparting moral and spiritual training of the employees working at the central secretariat, the course was aimed at improving their managerial and professional capacity for the production of better results. He advised all the administrative heads to ensure the presence of employees working under them. 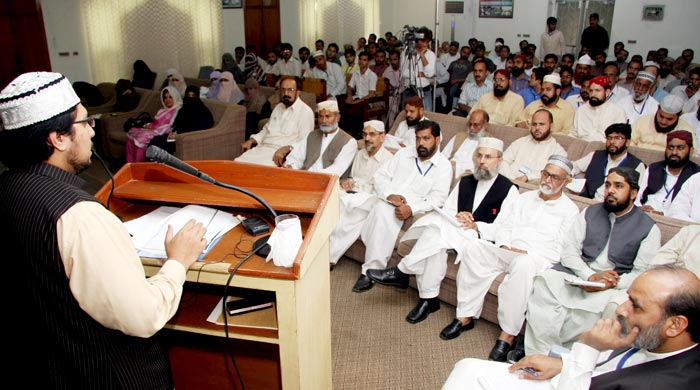 Sahibzada Hussain Mohi-ud-Din Qadri, member of MQI Supreme Council, threw light on the topic of "importance & roadmap of coordination between different departments of MQI". He said that whichever be the department or directorate one was working in, one was in fact rendering service in the cause of religion. He said that it was important that everyone cooperated with the other in the interest of organization and efficiency. He highlighted the importance of team work and said that joint efforts could produce amazing results. The proceedings of the first day ended on Dua.

The second day of the Training Course started with recitation from the Holy Quran followed by Naat. Brig. (r ) Iqbal Ahmad Khan, naib Amir-e-Tehreek, spoke on the topic of "Why discipline is important and how can we make ourselves disciplined?" He said that Allah Almighty created the entire humanity in an order and discipline and it is the same discipline, which underlines its functioning. He said that we needed to adopt discipline at individual and collective levels being the crown of creations. No nation and society could progress unless they made discipline their national habit. 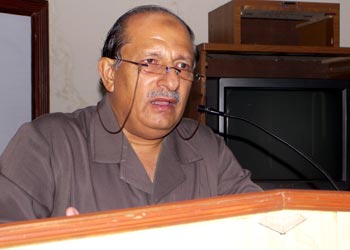 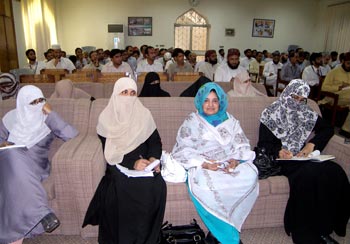 Afterwards, Sahibzada Miskin Faiz-ur-Rehman Durrani expressed his views on the topic of "safeguarding the assets of Central Secretariat". He said that MQI was a welfare organization and safeguarding the assets of the organization was our collective responsibility. He said that we should explore further avenues to develop the financial strength of Secretariat for its efficient functioning. 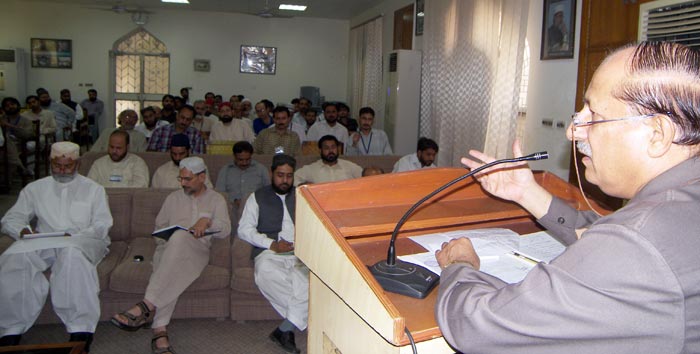 After the beginning of the programme, Allama Muhammad Miraj-ul-Islam, Dean of Department of al-Hadith of Minhaj University Lahore, threw light on the most important topic of "how to develop positive thinking and the effects of social evils". He said that it was unfortunate that the subject of our most of discussions was the character and personality of others, which amounted to their backbiting in most of the cases. He said that it was the most lethal disease that undermined the roots of human society. We should vow to eradicate this evil. He also referred to a number of Prophetic traditions on the topic said that there was dire need to get rid of this habit. 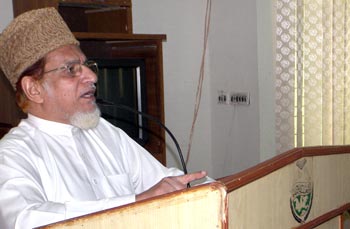 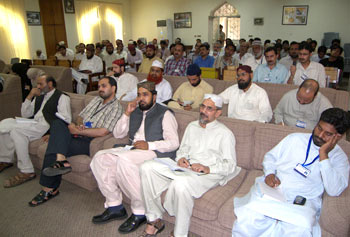 Senior naib Nazim-e-Ala, Sheikh Zahid Fayyaz, lectured on "practical steps to make the atmosphere at Central Secretariat exemplary" in the concluding session of the Course. He presented a unanimous resolution composed of proposals and suggestion to improve the working and atmospherics, which was supported by all those present on the occasion. The staff and workers took oath to work hard to make improvements in that regard. 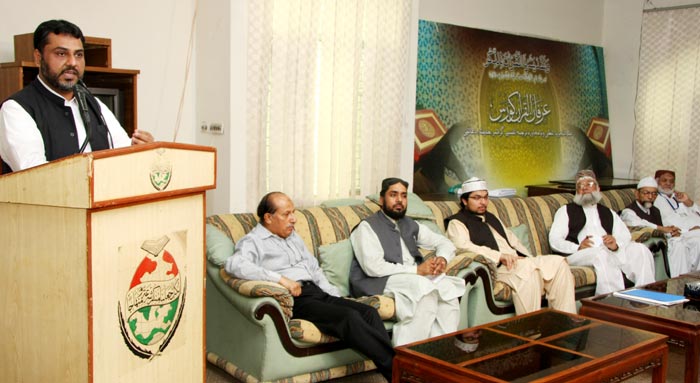 The Resolution had following points: 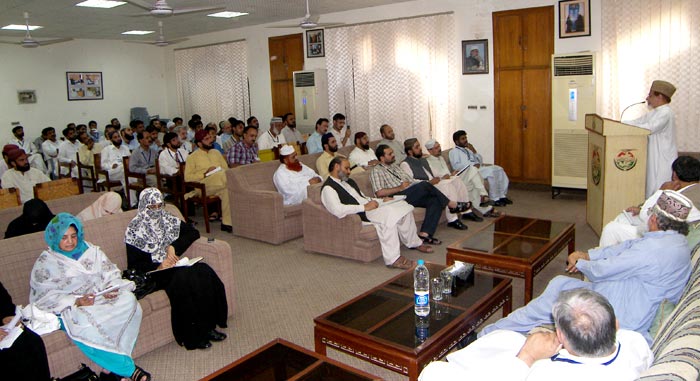 Central Director of the Directorate of Training, Dr Tanvir Azam Sandhu, thanked all the participants for their cooperation and interest in making the training course a success. Allama Ghulam Murtaza Alvi and Qamar Javed Malik performed the coordination duties. The Camp ended on Dua. 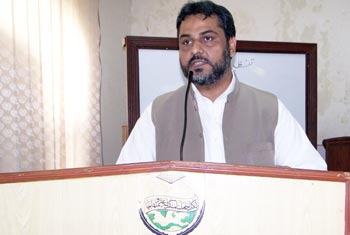 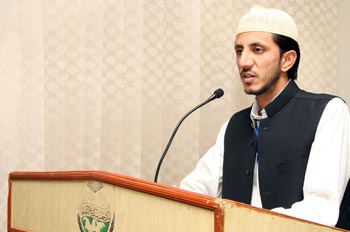