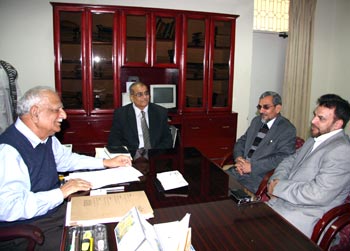 Mr. Maqsood Ahmed also went to the tomb of Sayyidina Tahir Ala-ud-Din al-Qadri al-Gillani, the spiritual patron of Minhaj-ul-Quran International and invoked salutations on this great saint of the Muslim Ummah. 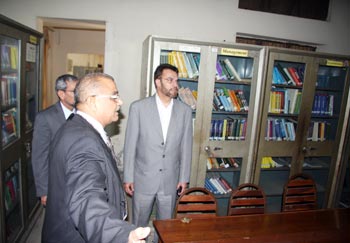 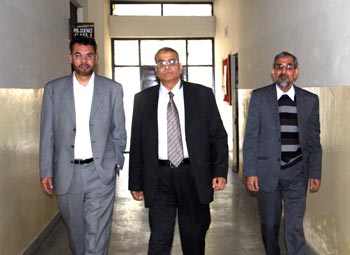 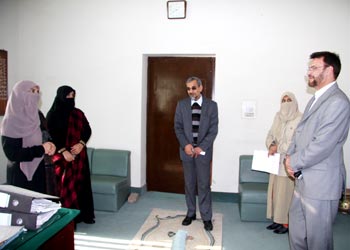 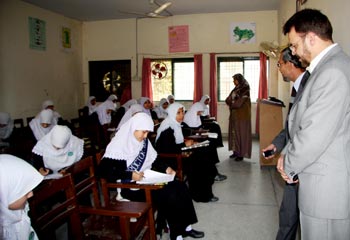 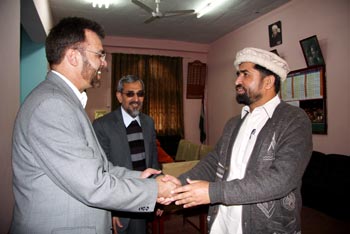 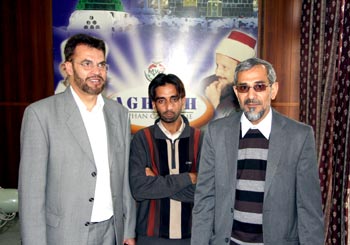