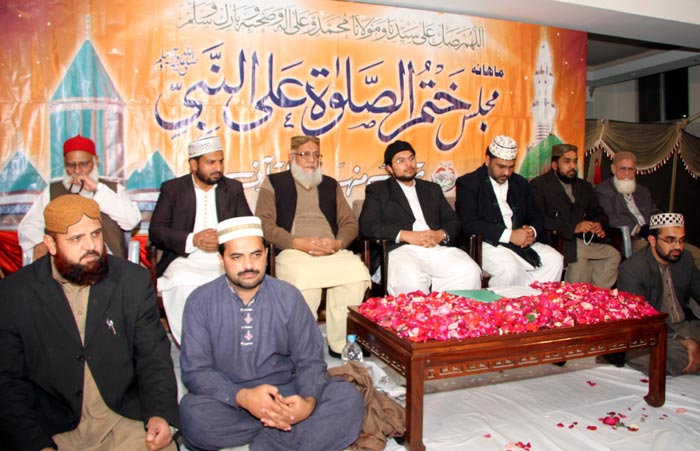 The 50th edition of monthly Spiritual Gathering was held on February 4, 2010, under the banner of Minhaj-ul-Quran International at its central secretariat. Sahibzada Faiz-ur-Rehman Durrani; central Amir-e-Tehreek of MQI, presided over the programme, whereas Sahibzada Hussain Mohi-ud-Din Qadri, president of MQI's Federal Council, was the guest of honour on the occasion. 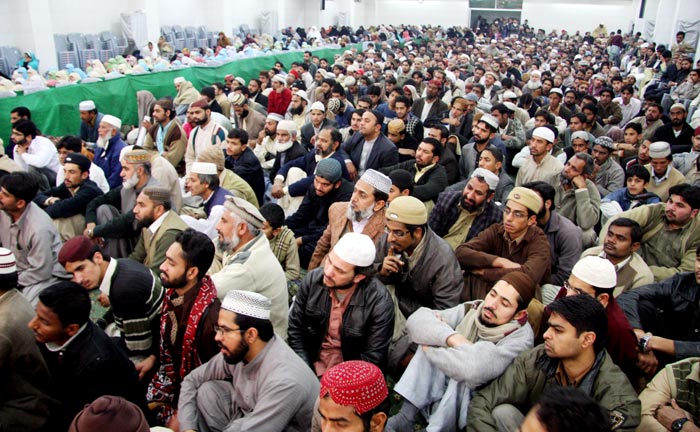 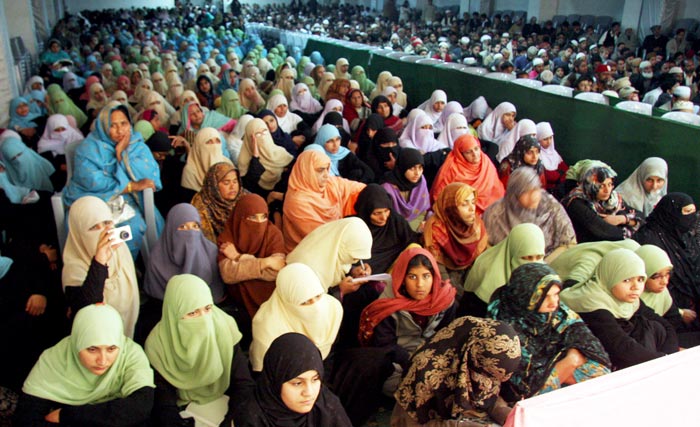 The formal proceedings of the Spiritual Gathering got underway with the recitation from the Holy Quran at 8 p.m., which continued till 10 p.m. Haideri Brothers of College of Shariah, Shahzad Brothers, Zaheer Bilali Brothers, Anser Ali Qadri and other Naat Khawans participated in the Naat-Khawani. 341 million, 6 lacs, 37 thousand and 292 durood offered during the month of January was also presented to the Holy Prophet (SAW). 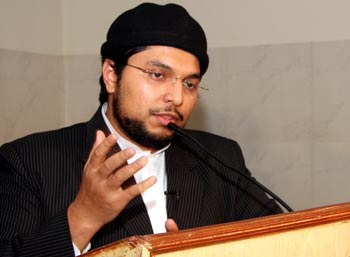 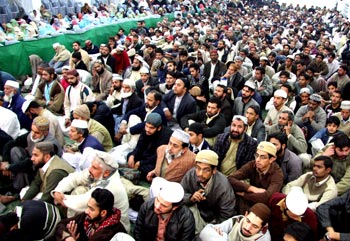 In his keynote speech, Sahibzada Hussain Mohi-ud-Din Qadri, president of MQI's Federal Council, said that if one's belief that Allah Almighty is watching over ones action gets strengthened, oppression, violation of human rights and violence would end from the world. A true believer cannot be known through the negative attributes. Instead he is a source of love, peace, tranquility and incarnation of goodness for humanity around him. He said that it were the followers of Satan who promoted obscenity, disorder and spiritual chaos in the world, whereas the servants of Allah were there to enlighten people's hearts and minds through piety and exemplary character. 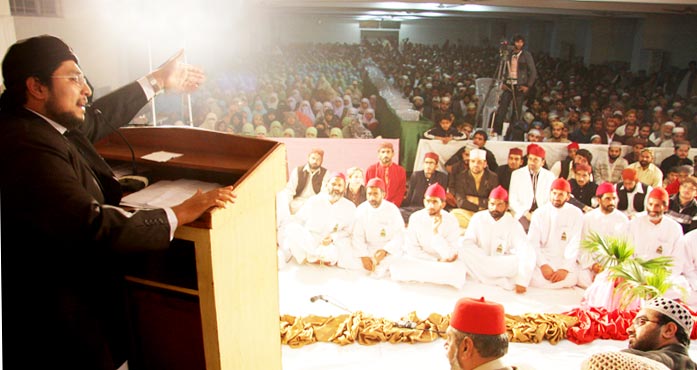 He said that Allah Almighty blesses a person in company who is pious in his solitude. Only that person is the friend of Allah who keeps his company and solitude purified and is God-wary in both states. He said that the spiritual light of worship radiates from the faces of the pious Muslims and Allah Almighty blesses them with spiritual light. This is the same, which enlightens the grave after death of the person blessing him with cold breeze from paradise. 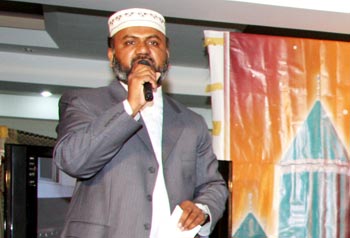 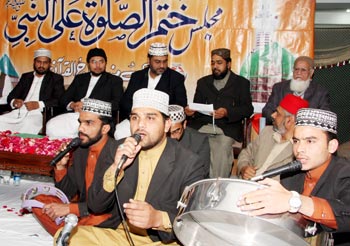 Hussain Mohi-ud-Din Qadri further said that we could commit sins by hiding ourselves from the sigh of the world but could not escape from Allah Almighty. He is aware of what is manifest and what is hidden. He said that a person who forgets the Last Day is condemned to eternal loss. But Allah confers His immense Blessing on a person who remembers the Day of Reckoning and reforms himself accordingly for fear of being held accountable for his actions in this world. The firm believer in Allah can never be involved in extremism and terrorism because loving the humanity for His Sake is Divine Commandment. 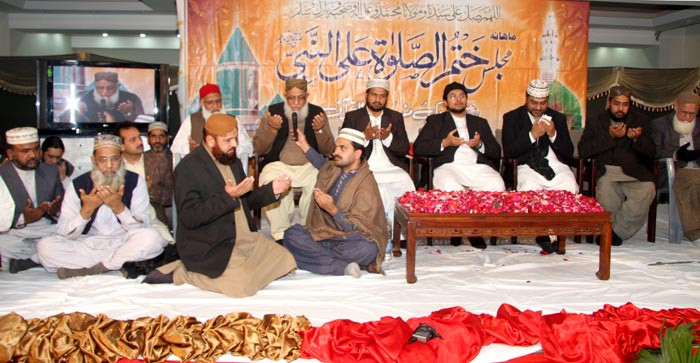 Hussain Mohi-ud-Din Qadri said that Satan and his disciples were the source of evils in the world and those who join his condemned and accursed club get de-tracked from the Right Path. He said that physical, spiritual and heart diseases were on the rise because we had alienated ourselves from our faith. We can still become a living nation through the excellence of our intentions, actions, and worship. But for this to happen, we would have to make a determined vow to live our life in accordance with the commands of Allah and His Prophet (SAW) by giving up the slavery of the world. The programme ended on collective prayer for national security and safety. 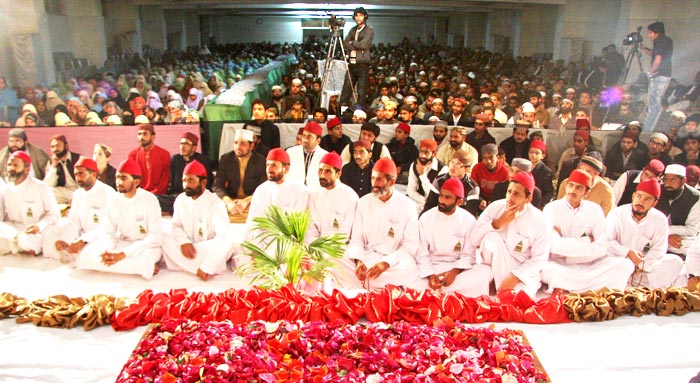