Dr Muhammad Tahir-ul-Qadri has expressed his deep sense of grief and sorrow on the killings of members of Hazara community in a bomb attack in Quetta. Dr Qadri called Allama Amin Shaheedi, the central leader of Majlis-e-Wahdat-ul-Muslameen and condoled the loss of precious lives in a terrorist attack.

Dr Tahir-ul-Qadri said that those who undertook this heinous activity were barbarians and a blot on the face and conscience of humanity. He said that unending wave of target killings and bomb blasts in Quetta against Hazara community was a carefully planned conspiracy against the integrity of Pakistan. He said that that killing of innocent men, women and children was a national tragedy and the workers of MQI and PAT shared the grief and sorrow of the bereaved families.

Dr Tahir-ul-Qadri demanded of the government to wake up to challenge of terrorism and take urgent measures to protect the people from dastardly attacks. He said that those who perpetrated these crimes against humanity should be brought to justice and made an example for others. He directed PAT and MQI workers to take part in the protest sit-in organized by the Majalis across the country. He prayed to Allah Almighty to rest the departed souls in peace and give fortitude to the affected families to bear the loss of their nears and dear ones. 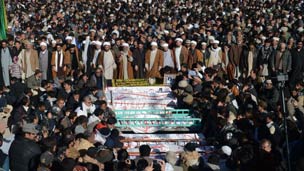 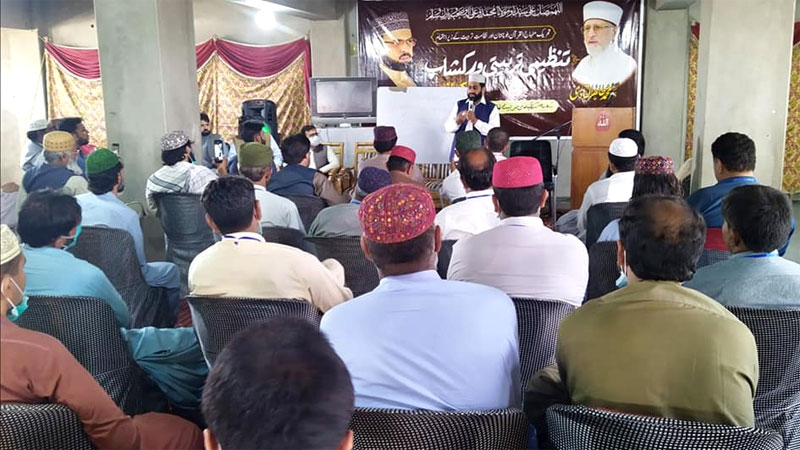 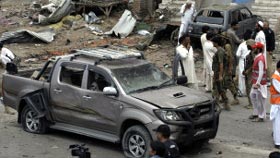 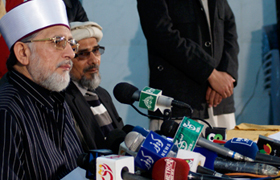 Dr Tahir-ul-Qadri demands handing over of Quetta to army

Donate for Quake-affected People of Balochistan