On the 12th March 2010, a small ceremony was held at the Aghosh Campus, which was attended by Mr. Muhammad Mustafa (G.M. Malik); Directorate of Foreign Affairs, Dr. Abid Aziz (President of Minhaj European Union), Haji Ilyas (Head of Construction Department), Mr. Safdar Abbas & Mr. Rana Nafees was the honourable chief guest. This ceremony was held in honor of those students who completed their Quran this year and were awarded degree of Hafiz-e-Quran. It is a matter of pride for Minhaj-ul-Quran International that seven students from Aghosh this year qualified as Hafiz-e-Quran. On this occasion a digital Holy Quran was given to all successful children as a gift to mark their brilliant success and achievements in their filed. 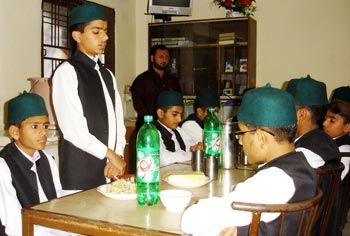 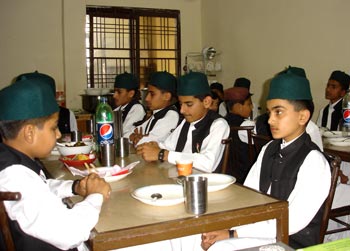 Speaking on the occasion, Muhammad Mustafa (G.M. Malik) thanked Dr. Abid Aziz (President of Minhaj European Union) for his valuable time and support for the Aghosh children. He said that his donations and support have been instrumental in enabling these children to achieve success in their endeavour. He hoped that these students would become useful and productive citizens in the society and play their constructive role in the growth and progress of the country.

He concluded by saying that MQI wished all students good luck and happy and prosperous life. 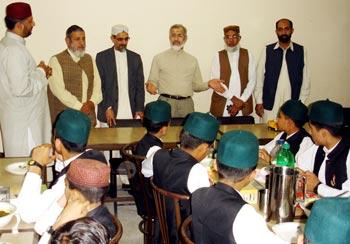 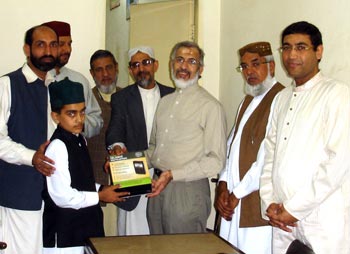 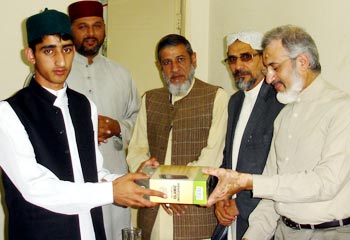 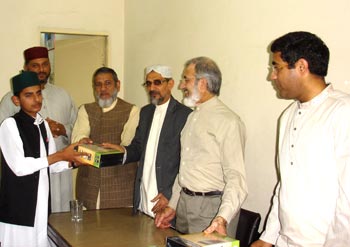