Competitions at Minhaj College for Women 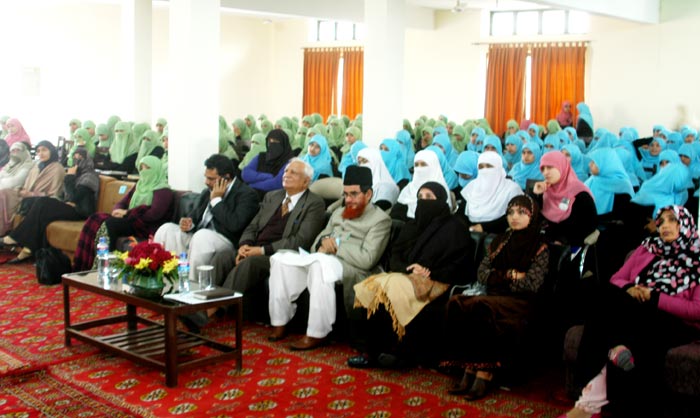 Minhaj College for Women Township Lahore organized intermediate class competition from January 28 to 30, 2010 to enhance the mental and creative abilities of the students.

Qirat and Naat contest and Islamic declamation entitled as: 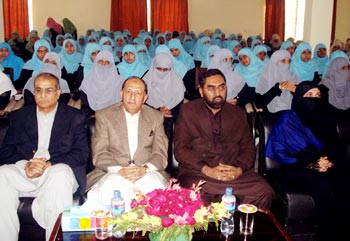 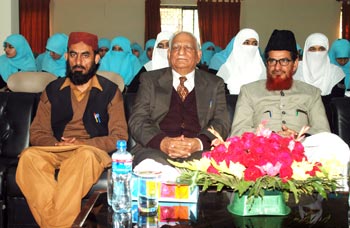 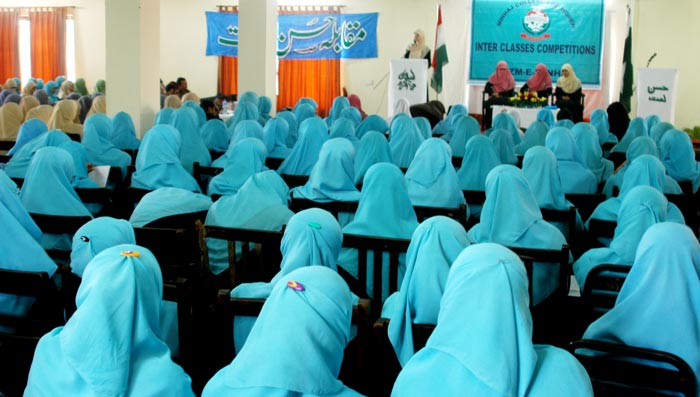 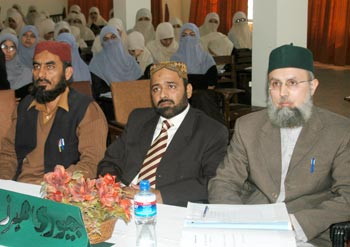 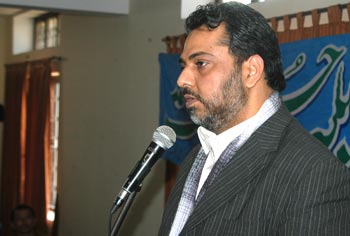 In Naat contest, the position holders were as follows: 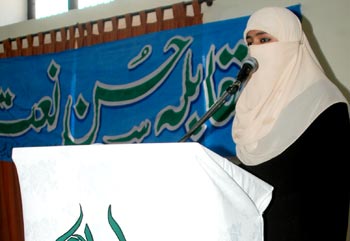 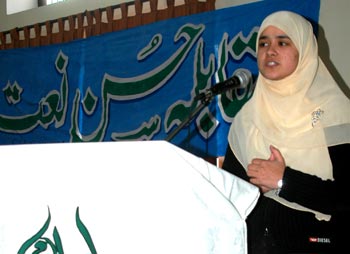 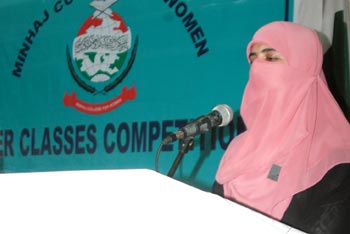 In English debate contest, the position holders were:

The result of English poem writing contest was as follows: 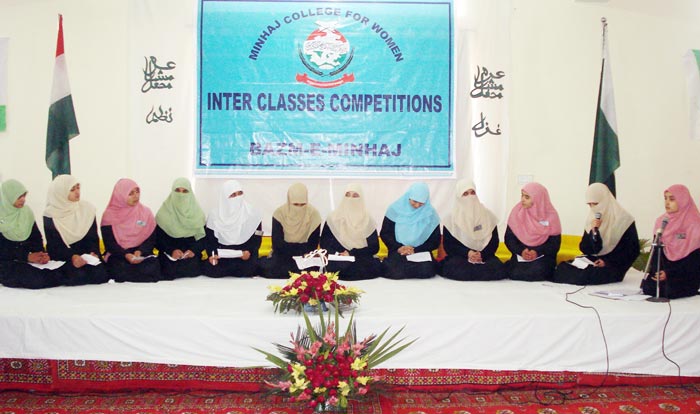 This day was full of a verity of competitions as Quiz, Ghazal and free verse poem (Urdu) and Urdu debate contest whose topic was: 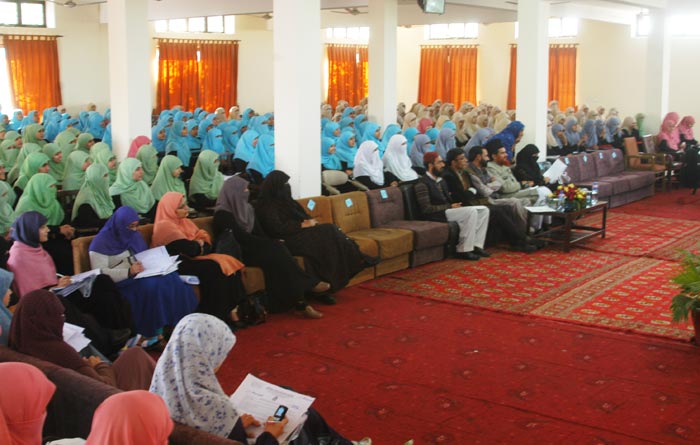 The results of these contests were the following: 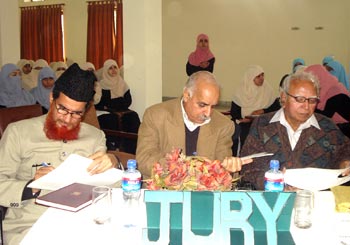 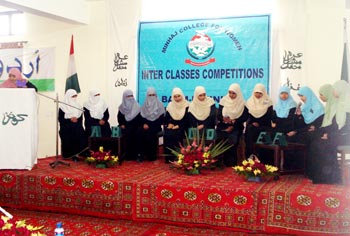 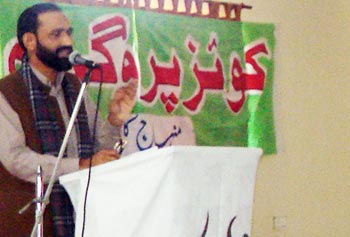 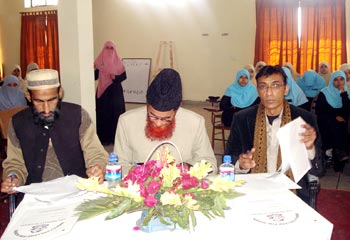 In the end respected Chief Guest Dr. Tahir Hameed Tanoli appreciated the efforts of the students and teachers for organizing such beautiful and healthy activities. Principal Minhaj College for Women Ms. Farah Naz congratulated all the participants and thanked all the guests for their attendance of the programme. 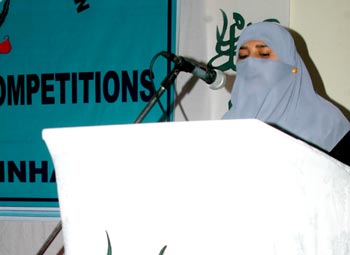 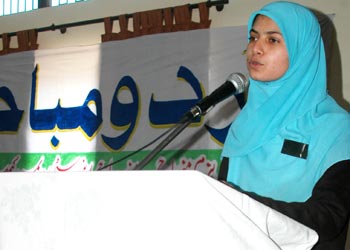 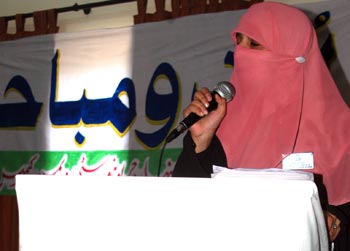