A National Conference against load-shedding, dearness and corruption was held under the banner of Minhaj-ul-Quran International (MQI) and Pakistan Awami Tehreek (PAT) at the central secretariat of MQI on April 26, 2010, which was attended by leaders and representatives of more than 100 organizations and parties. After thorough deliberations on the issues, the Conference adopted the following communiqué unanimously.

Text of the Communiqué 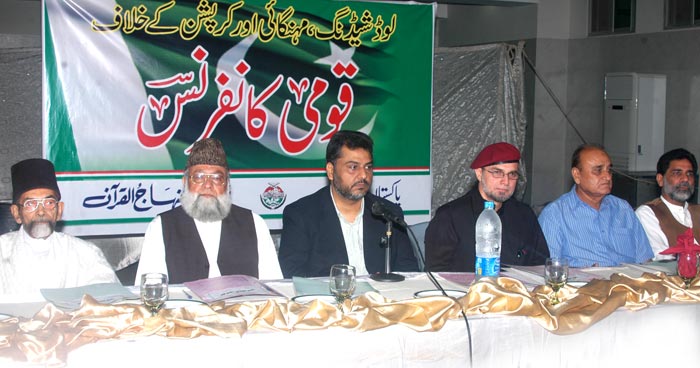 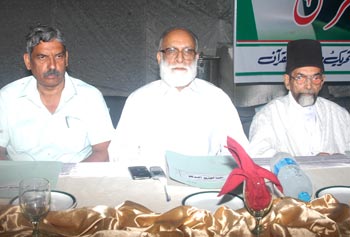 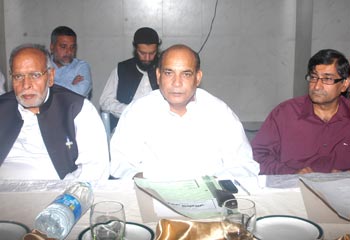 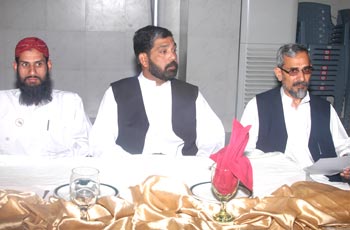 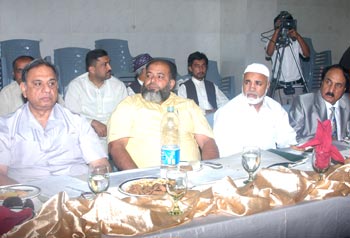 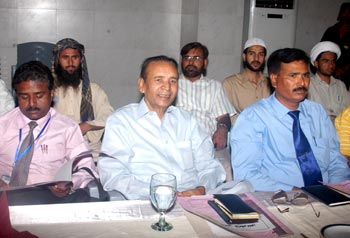 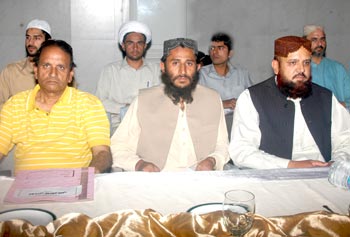 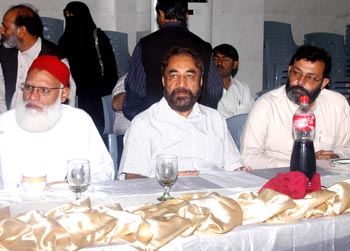 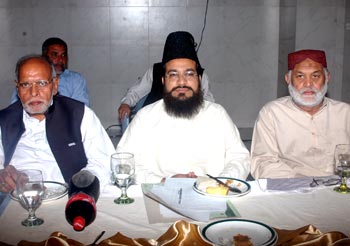 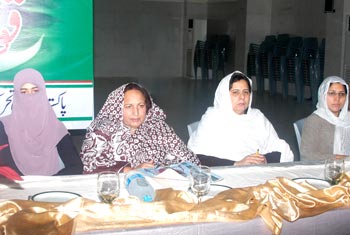 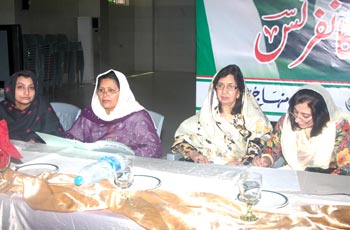 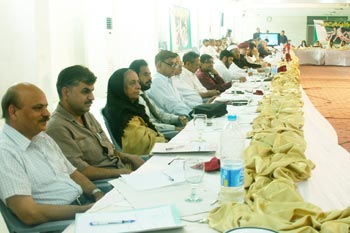 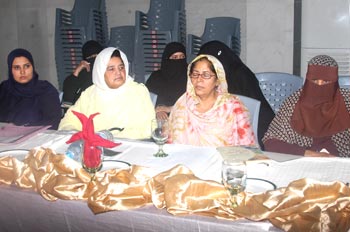 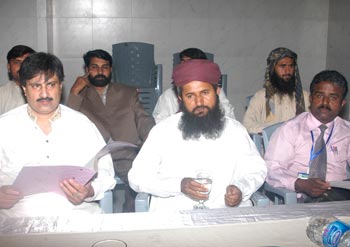 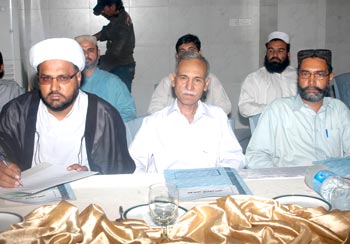 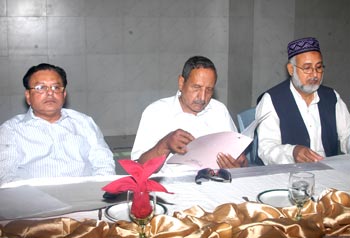 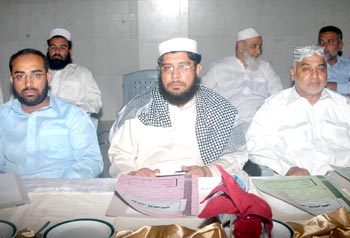