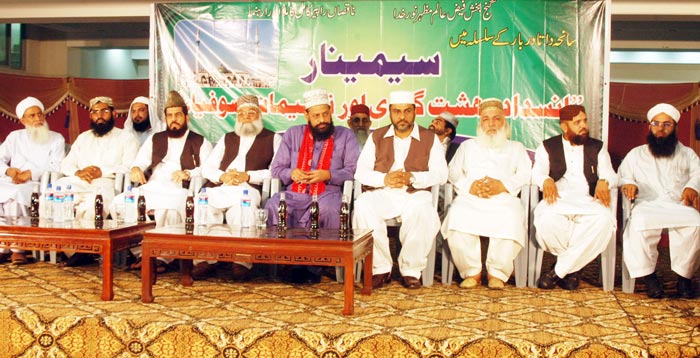 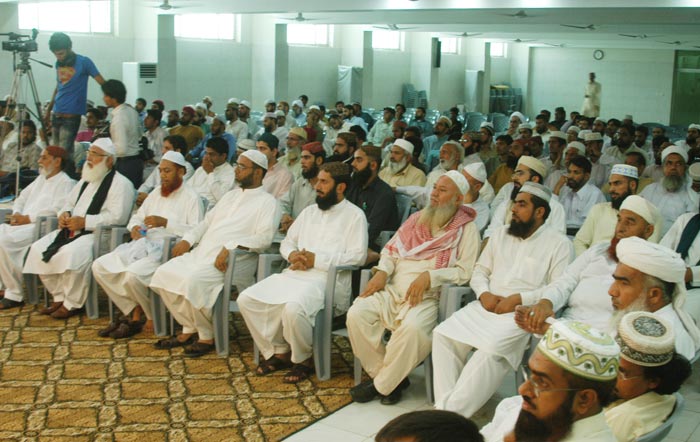 The proceedings of the seminar got underway with the recitation from the Holy Quran by Qari Ramzan Qadir followed by Naat, which Muhammad Afzal had the honour to present.

Speaking in the seminar, Mufti Khan Muhammad Qadri said that Data Ali Hajveri (RA) enjoys respect and honour even in the eyes of the non-Muslims such as the Hindus, Sikhs, Christians and followers of other religions. The entire sub-continent is mesmerized by his Sufi teachings. The attack on the shrine of such a revered personality constitutes insult of the innocent and pious souls. He paid glowing tribute to the contributions of Minhaj-ul-Quran Ulama Council and said that MQI enjoys the blessings of the Sufis and the Friends of Allah. “It is for this reason that leaders of different religious parties were present in the seminar organized by the Ulama Council,” he said. 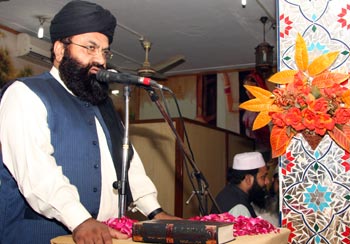 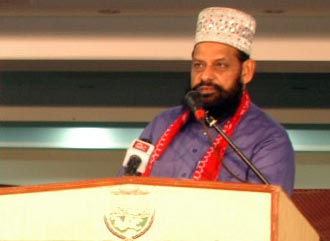 Khawaja Ghulam Qutub Faridi said in his speech that there was a need to give up on the traditional ways of spiritualism and equip our shrines, convents and spiritual places with the teachings of the Sufis and mystics. He said that it was time we focused our attention on coupling knowledge with spiritual training. He said that there could be no greater tragedy in his life than a suicide attack on the shrine of Data sahib and the rulers remain unmoved. He declared to launch a countrywide movement that consisting of the Mashaykhs.

Mufti Muhammad Ramzan Sialvi said that besides staging protests and demonstrations, we need to sit and put our heads together to know as to what went wrong and why. He emphasized the need of self-introspection with a view to correcting our approach. “Given the huge tragedy at the shrine of Data sahib, we should come out of our self-imposed cocoons and learnt to call spade a spade. It is time to spread love and renounce violence. If we failed to do this, our succeeding generations would never forgive us,” he concluded. 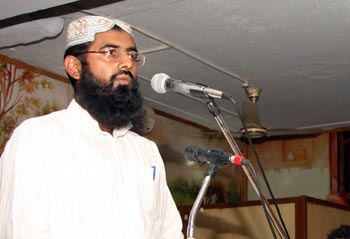 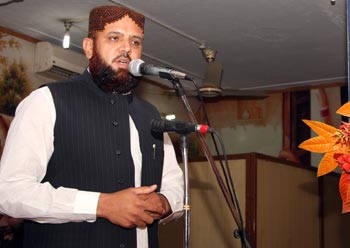 Allama Qari Zawar Bahadar said in his speech in the seminar that unless we acquired political power, we would never be able to succeed in our common objective to establish our religion as a practical system. Therefore, we would have to ponder over the fact of finding ways and means to guide the nation and raising our voice in the assemblies besides organizing religious programmes. We should find an undisputed person to lead us. “We need to sit together and explored options to guide people politically in the wake of the Data Darbar tragedy,” he concluded. 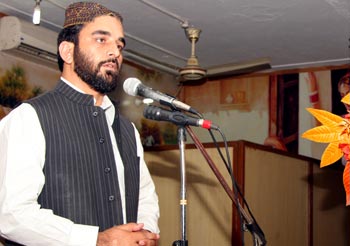 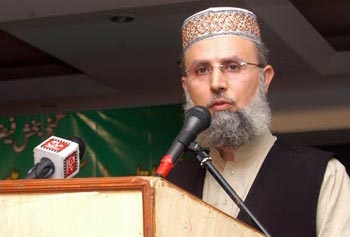 Mufti Haseeb Qadri urged the rulers to include the teachings of the Sufis in the syllabi of the religious seminaries with a view to popularizing the tolerant version of Islam. He said that this step would also expose those who would be averse to such a proposition, thereby unveiling the identity of terrorists.

Maulana Muhammad Ali Naqshbandi cautioned against any lethargy, inaction and ignorance and emphasized the need of working proactively. He asked all religious parties to pool their resources and energies together for a common cause of defending Islam against the terrorist challenge.

In his presidential address, Sahibzada Miskin Faiz-ur-Rehman Durrani said that the Friends of Allah has taught us about the purgation of outer and inner selves and this is the lesson which purges one’s thinking, character and morality of all forms of impurities with the result that the entire society becomes beautiful. He said that Minhaj-ul-Quran International is busy in reforming the inner and outer selves of people through propagation of teachings of the Sufis and the Friends of Allah throughout the world. He thanked all religious scholars for taking time out to attend the seminar. 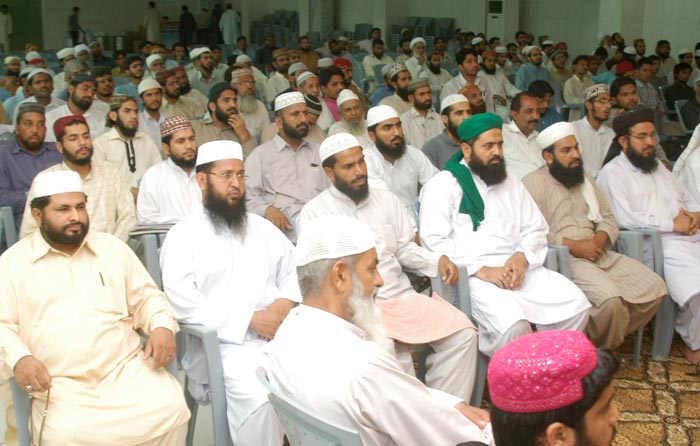