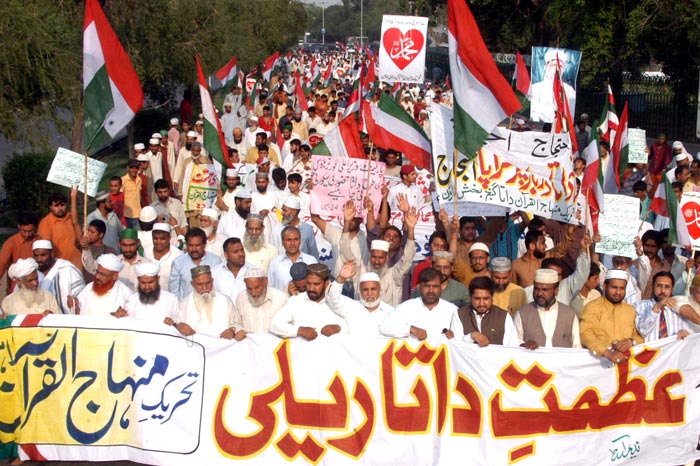 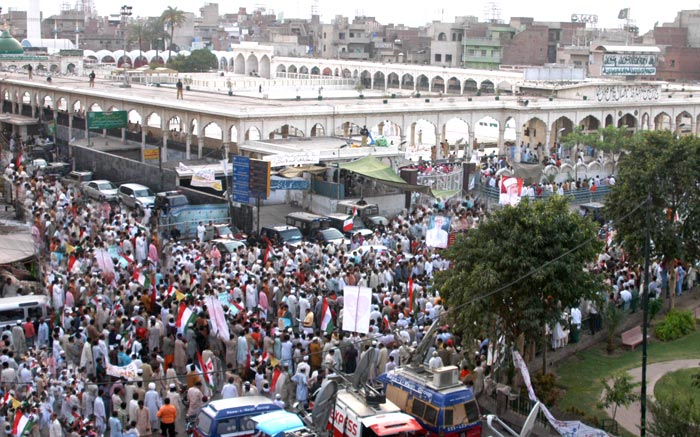 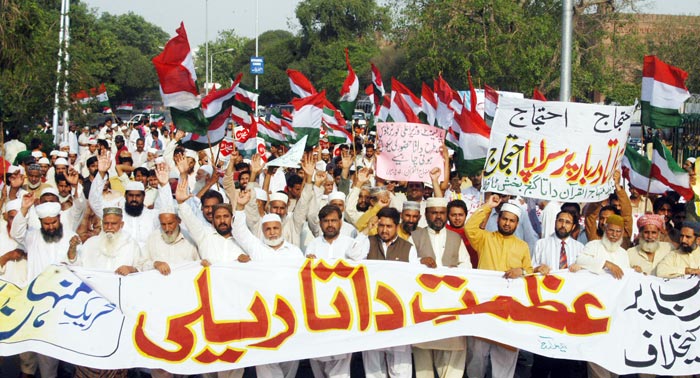 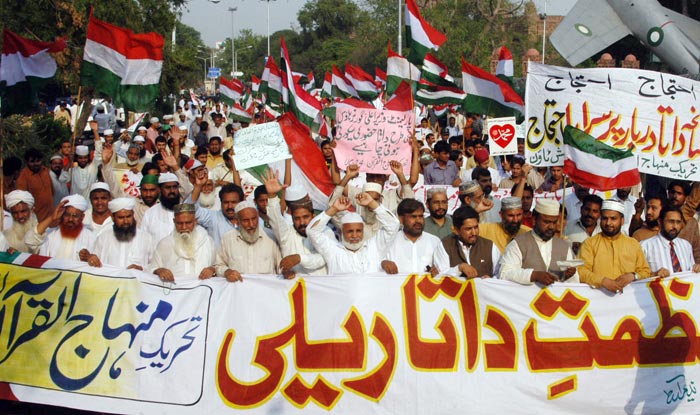 Addressing the participants of the rally, Irshad Tahir said that those who staged an attack on the shrine of Data sahib were beasts that had nothing to do with any religion or humanity for that matter. He held the federal and the Punjab government responsible for the attack which failed to nip the evil of terrorism in the bud. He said that the attack on the Data Darbar was a black chapter in the history of Pakistan and those who gave carte blanche to terrorists to operate as they pleased were national criminals. 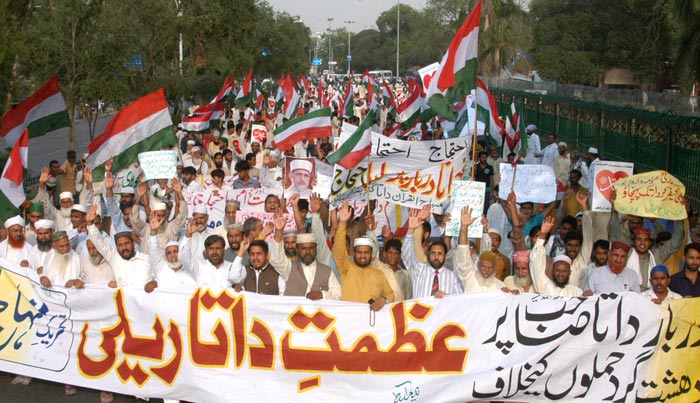 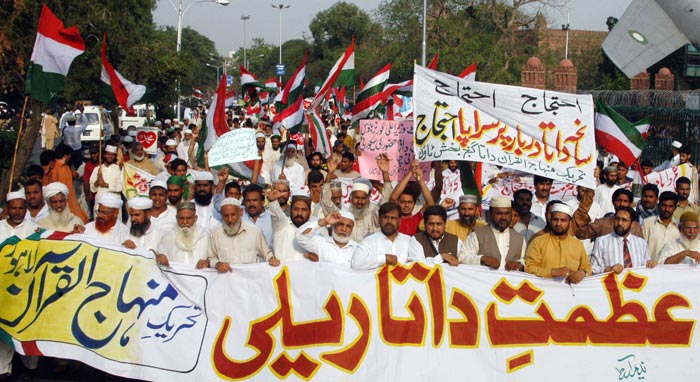 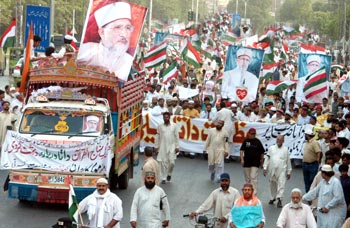 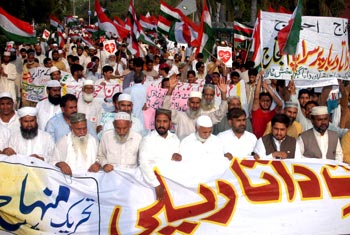